She died on the Spanish island last December

The investigation into the death of a Lincoln graduate has been shelved after a judge ruled there was no evidence her death in Tenerife was a "violent" act.

28-year-old Amy Gerard, was last seen outside Molly Malone's on a night out in Puerto de la Cruz.

On December 4, 2018, five days after her disappearance, her body was found floating in the sea on the Puerto de la Cruz coastline.

Spanish police have now halted the investigation unless new evidence shows the death was not accidental. 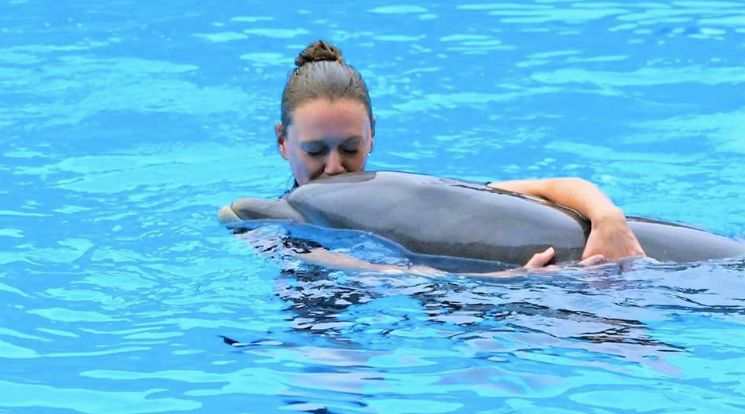 A secrecy order was originally placed on the investigation when a court that specialises in violence against women took over the case.

Dennis Kissling, who was Amy's boyfriend at the time, appeared in a private court hearing and was under investigation after the death was treated as possible homicide.

An official from court stated: "The court has confirmed that the case against her boyfriend, who gave a statement to the judge as a possible suspect in Amy's death, has been archived.

"She was last seen alive in a bar in Puerto de la Cruz in the company of several people, including the man who was placed under formal investigation."

Kissling has now been told he will not face charges unless any new evidence points towards his wrongdoing. 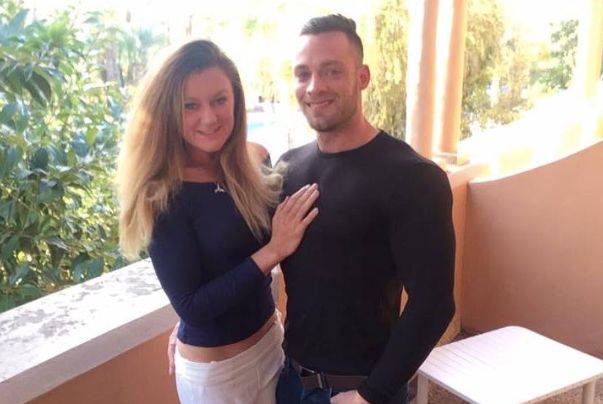 During the investigation it was also heard that Amy was not a big drinker and had not looked under the influence of drink when she left the pub.

A court official commented: "The case will not be closed permanently.

"If in the future new evidence emerges pointing to it not being accidental, it could be re-opened. 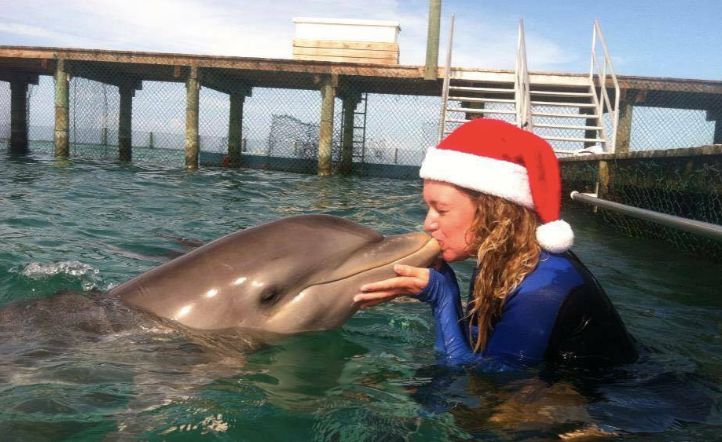 "But at the moment the investigating judge and state prosecutors feel there is nothing to warrant continuing the criminal probe.

"Forensic experts have stated the marks on Amy’s body are compatible with an accidental fall into the sea and her body hitting rocks."

Three days after finding her body, police ruled out the existence of a crime by saying the "apparent circumstances" leading to her death did not seem to have been the result of a "violent act."

Afterwards, a radio station in Tenerife claimed that forensic experts who carried out a post mortem on Amy had already ruled out the idea of a violent death, but no comment was made at the time because of the secrecy order.