ASOS have made a Lincoln student a model after her Tinder match told her a £75 dress was "not doing her any favours".

20-year-old Advertising and Marketing student, Thea Lauryn Chippendale, was wearing the pink premium lace midi dress in her Tinder pic when she matched with George.

Her Tinder match George told her "that dress is not doing any favours", called it a "charity shop job", and advised her to buy clothes from "somewhere decent".

She shared her conversation on Twitter and attached a picture of her in the pink ASOS dress.

Men are trash. (Included the pic he’s on about 🙃) pic.twitter.com/3pi6NHl0Oy

Since then, more than 91,000 people have liked the post and have flocked to Twitter to show support.

ASOS have now even included her Tinder pic on their website to sell the £75 dress. 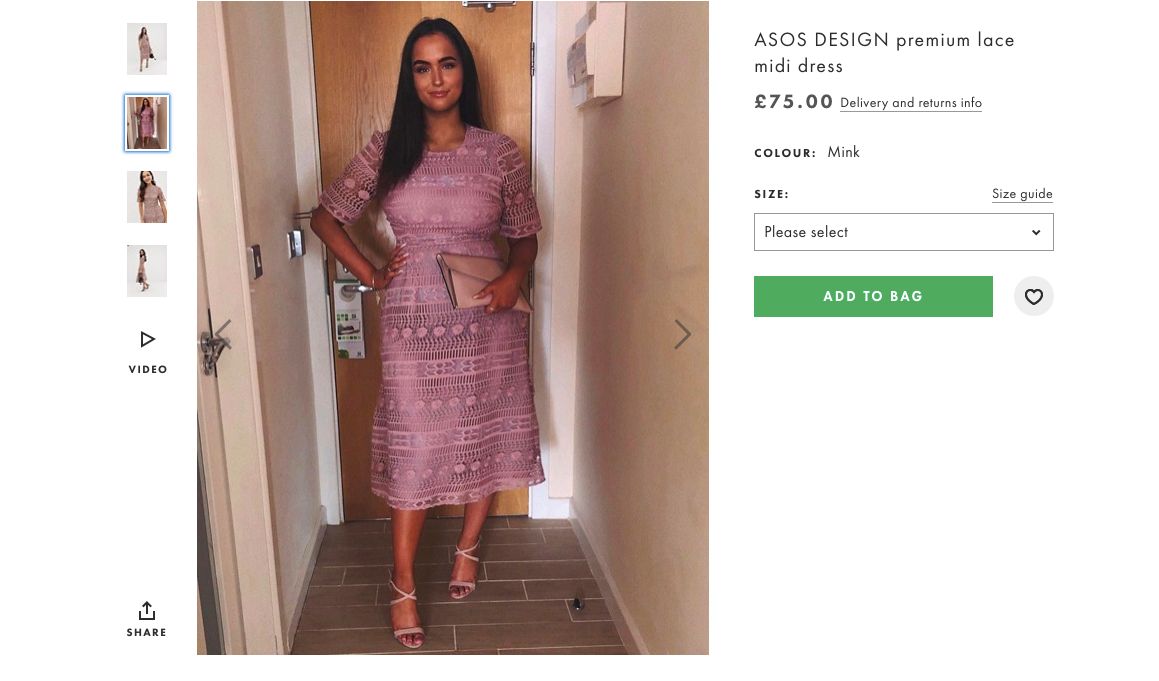 Thea said she was devastated by the comments she got on the popular dating app.

She told Pretty52: "It did really upset me when he first sent it to me because, I understand that people have different opinions about what they see as nice or pretty, but he went out of his way to be mean to me, so I saw it as really malicious and cruel."

However since then people on Twitter have called her 'stunning' and have compared her to Brooklyn 99 character, Amy Santiago.

Have you had a similarly bad experience on Tinder? Send us your stories on our Facebook page.

Revolution in Lincoln is closing and my heart is broken

Where are we meant to go for happy hour now?

Lincoln imp statue being misconstrued as having a massive schlong

Surely I wasn’t the only one who had to look twice?