A photo sent into us by a student shows that the racist messages graffitied on campus yesterday said the word ‘n****’.

It appears to have been scrawled in black marker, and was removed from the stairs between the ATB and Stephen Langton by the university soon after it was written.

Today, UoL told the Lincoln Tab that they have reported it to the police and are working to identify the perpetrator.

Naomi Ngondi wrote on Overheard at Lincoln yesterday: “So I’ve woken up on this blessed Monday morning to find out that some bigot vandalised the stairs between the MHT and Stephen Langton building with a racial slur.

“The lame excuse of not having seen the perpetrator is tired and boring, the university has on campus security as well as cameras.”

She also claimed that this is not the first incident of its kind at the university, and that she was thoroughly disappointed. 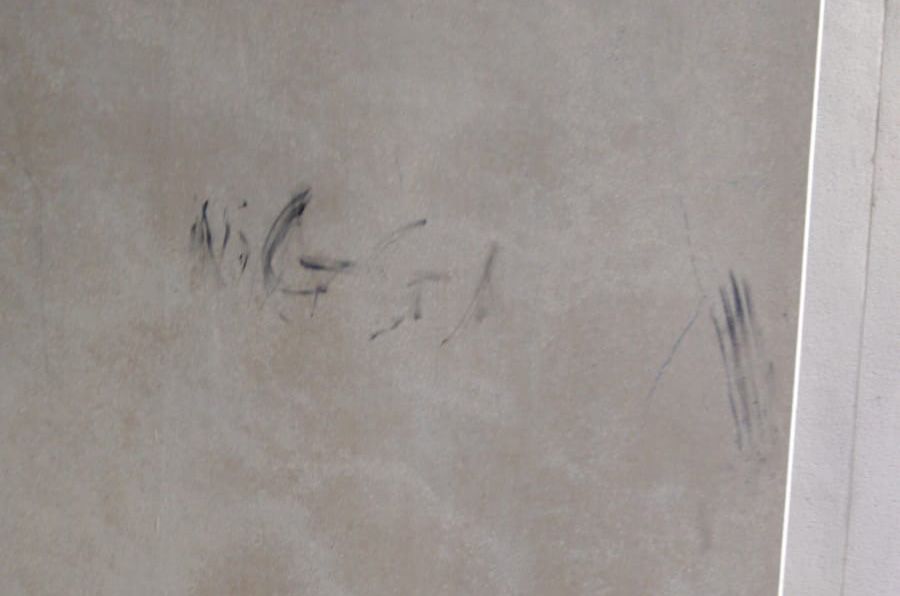 A photograph of the racist graffiti left on campus

Second year biology student, Julia Mettler, moved to Lincoln from the Netherlands to study at the University.

After being bullied at school, she sympathises with those affected by discrimination. “Seeing something like this happen at uni just breaks my heart. To people being affected by this, I feel their pain and shock,” she told The Lincoln Tab

“I am shocked that this even happens at university. This is only one more example of why people who are bullied or get racist comments thrown at them stay quiet and suffer silently.

“This needs to end now especially if equipment has recorded the person causing this. We are in 2019 and have so much equipment and CCTV and yet people still get away with it.” 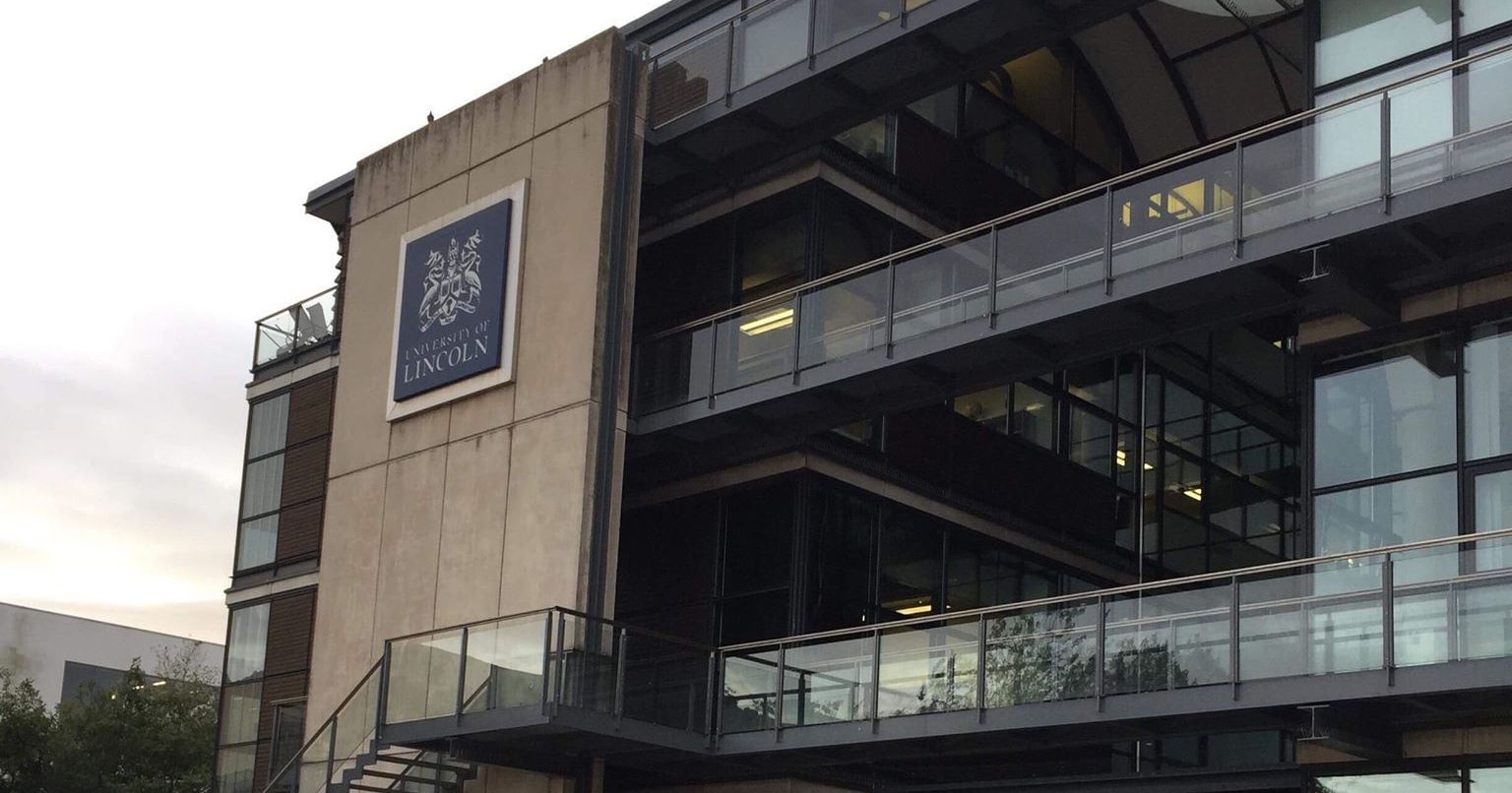 Since the incident, the university have removed the graffiti and offered support to any students affected.

Professor Mary Stuart, Vice Chancellor stated in an email sent to all staff and students: “All of us have a role in combating bias and bullying as a means to stop discrimination, and I ask all of you to join together and to be vigilant and proactive in reporting suspicious or inappropriate behaviour.

“Only by uniting against discrimination can we support on another.

“Anyone who is a victim of hate or bullying or who feel affected by these matters should contact Student Services.”

President of Lincoln Student’s Union, Kudzai Muzangaza, has also expressed his views towards the incident on Twitter

I'm 100% reassured by the response of @unilincoln to the issues raised today re: the racist graffiti seen on campus. These kinds of incidents are completely unacceptable & any students who see or are victims of such experiences should rightfully report it https://t.co/NcGMzrhYTM pic.twitter.com/0xLueBw6SE

One of the main things I have been proud of about Lincoln is that students come together as part of one community and accept that incidents of discrimination are wholly unacceptable. I’m aware of the issues that have been raised today, and am looking to address this

A university spokesperson, in a full statement sent to us said: “The University received a report that racist graffiti had been found on an external wall in a public area of our campus.

“The graffiti was removed and the incident has been reported to the police.

“We are doing all we can to identify the perpetrator and to support any students or staff affected by this incident.

“The University of Lincoln is closely integrated with our city and we have an open campus.

“With more than 100 nationalities represented in our student population we are proud of our inclusive and open environment at Lincoln and take a zero tolerance approach to racism in all its forms.” 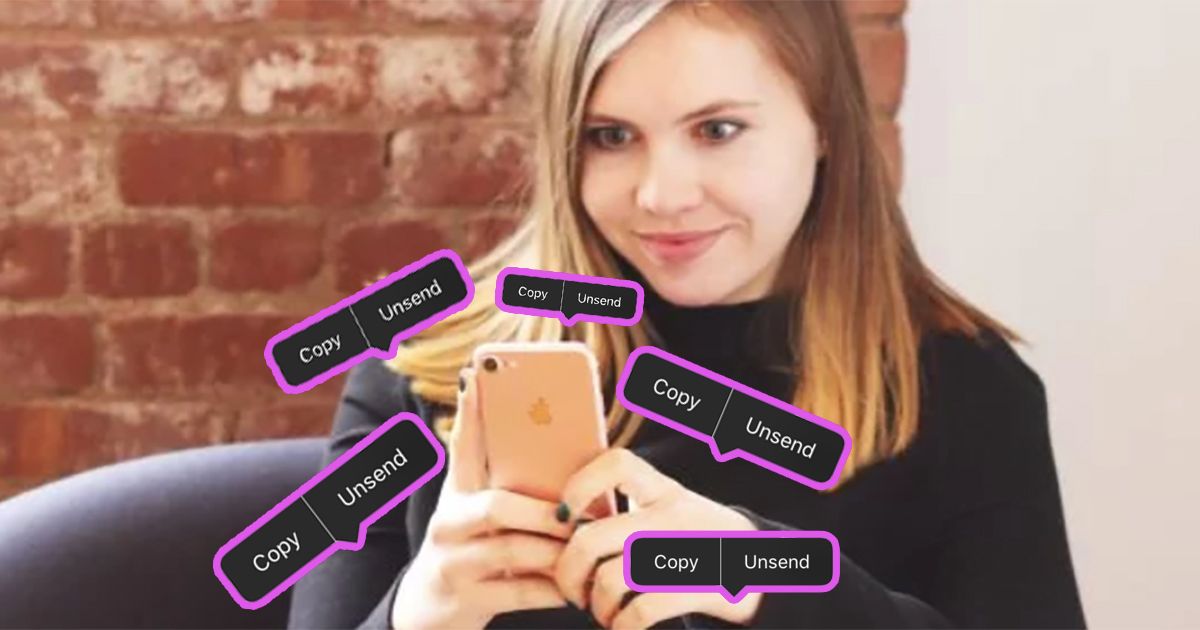 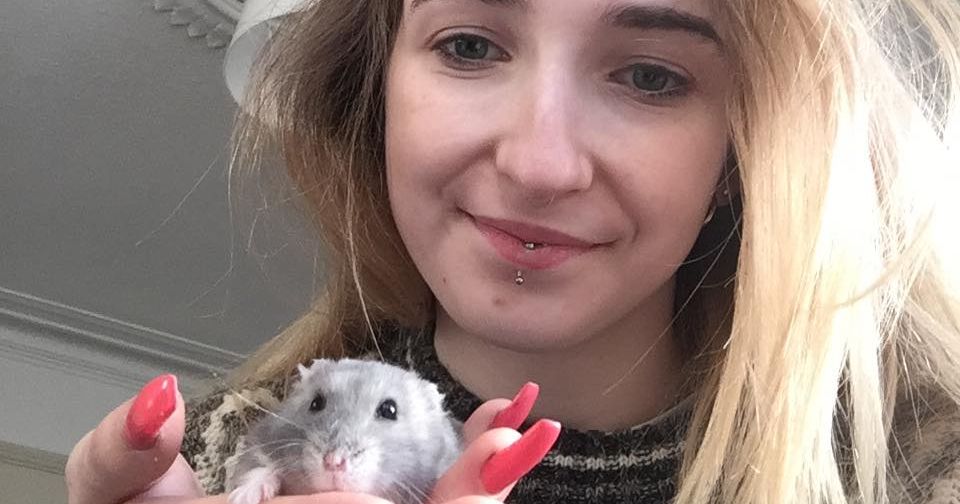 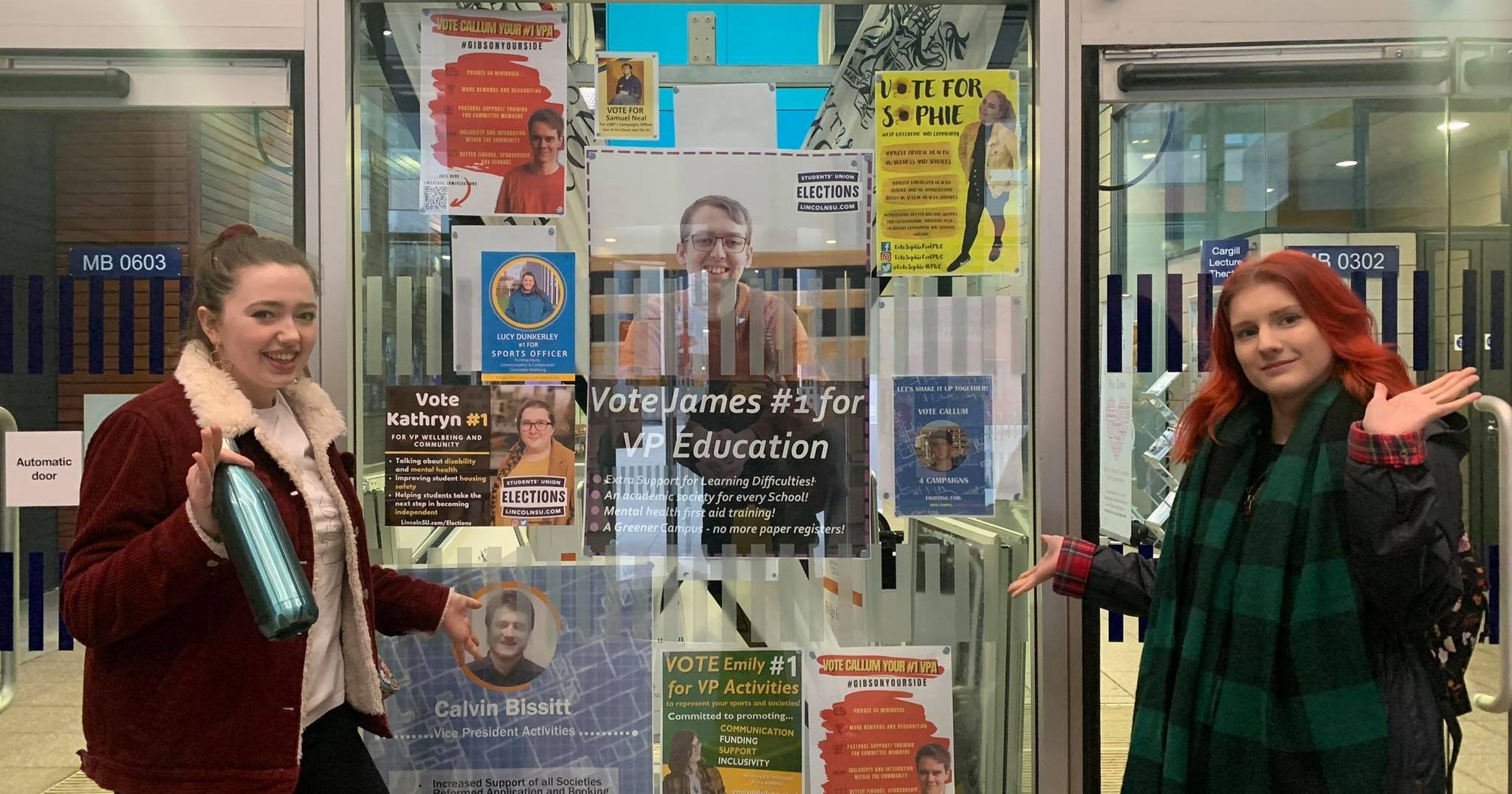 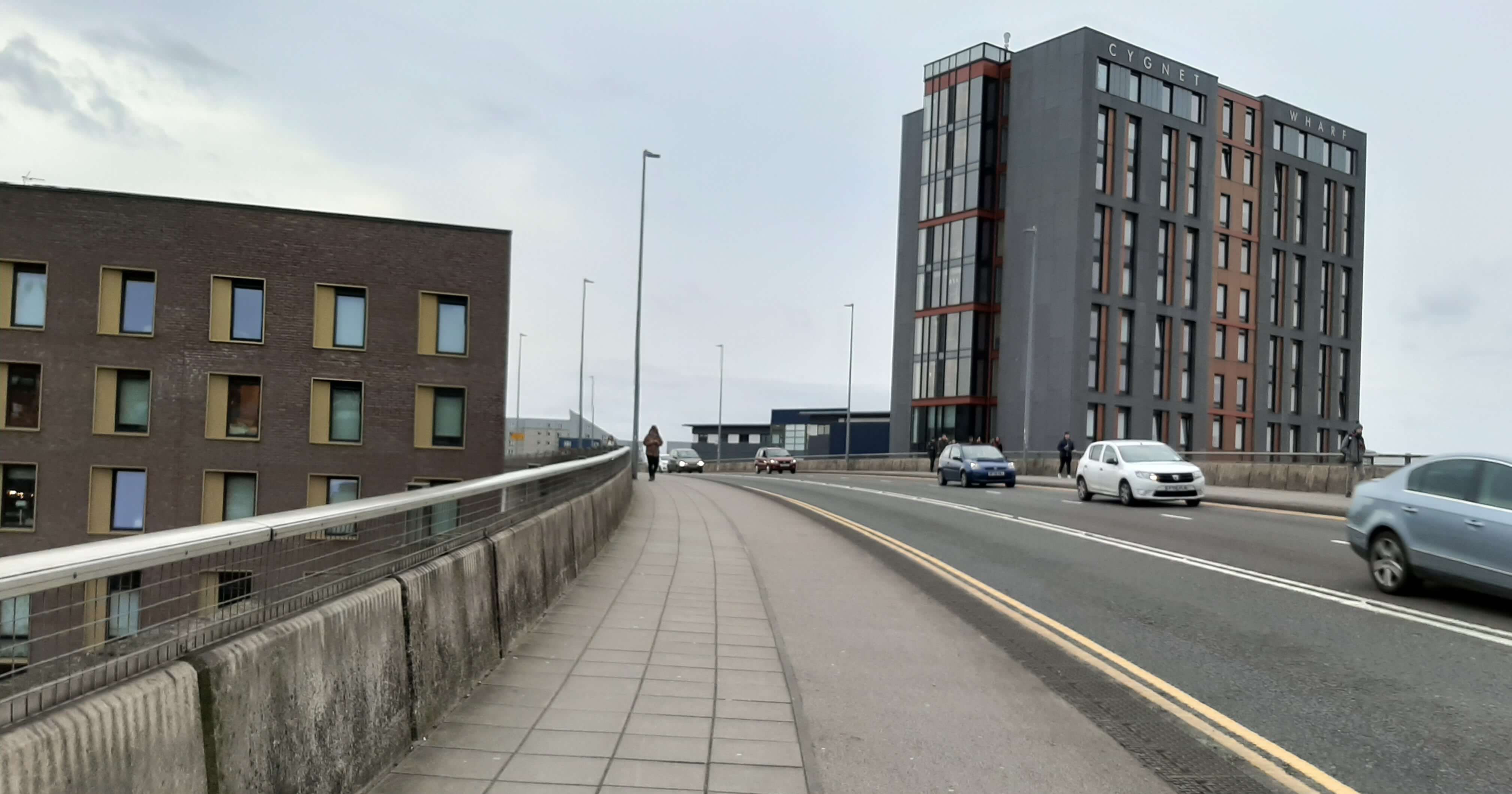 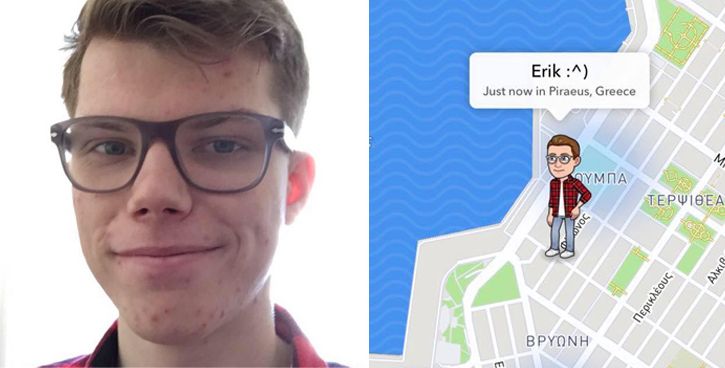