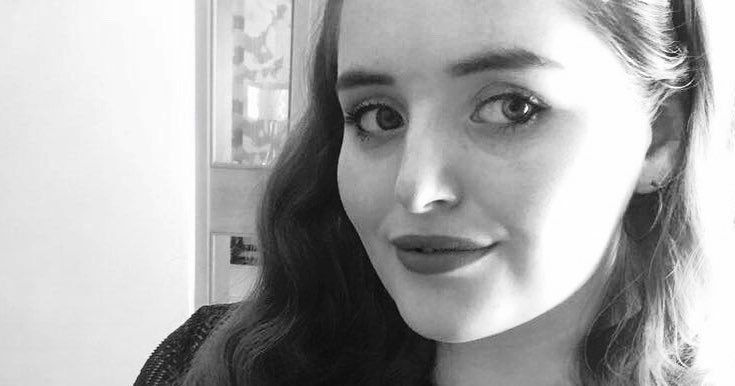 The body is yet to be formally identified

Detective Inspector Scott Beard of New Zealand police confirmed a body has been found on the outskirts of Auckland. The body is believed to belong to Grace, but police are yet to formally identify the body.

Currently a 26-year-old man is being held charged with killing the 22-year-old. 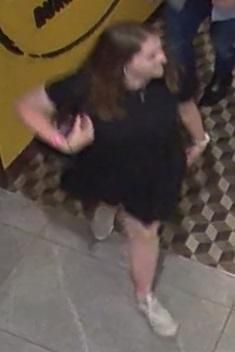 Grace was last seen in her hostel

Grace was last seen on 1st December at her New Zealand hostel. She had been in New Zealand for two weeks travelling, and had previously spent time in South America.

On Friday her father told reporters how Grace would be in contact with the family daily, sending photos and messages. He said: "She is usually in daily contact with either her mother, myself, her two brothers or members of the family on social media.

"She has been bombarding us with numerous photographs and messages of her adventures.

"We are all extremely upset and it's very difficult at this time to fully describe the range of emotions we are going through."

Det Insp Scott Beard described this as an "unbearable time for the Millane family and our hearts go out to them". 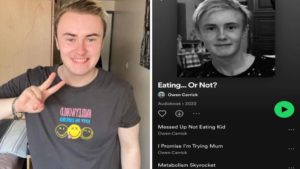