Seriously guys, who knows how to change a hoover bag?

A concept, you’re on some anonymous stretch of British motorway, IKEA plates in tow and your young heart full of new found freedom. That’s right; you’re a fresher all set to move into halls.

You’re prepared; you’ve had your meningitis jab and you’ve joined your accommodation chat to scan for eye candy. But there are some things no amount of group chats can prepare you for…

Everyone is domestically unequipped and in denial about it

You’re suddenly thrown in with a bunch of numerous, complete strangers who are as clueless as you. Yeah, you might be able to use the grill at home but can you solve that leak from under the fridge and HOW do hoover bags work? Apparently they don't empty themselves! 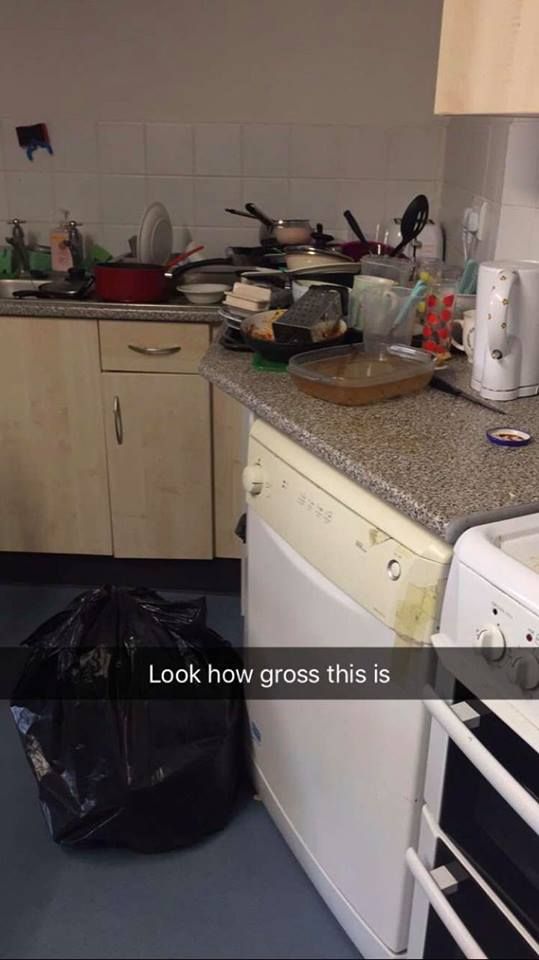 Your place or mine? Yours it is

It's always the same “Yeah hold on just going to the toilet” or “S***, shower, shave” to return two hours later? What do you DO in there, seriously? And why have I never noticed this before?

Their conquests and one night stands become your own 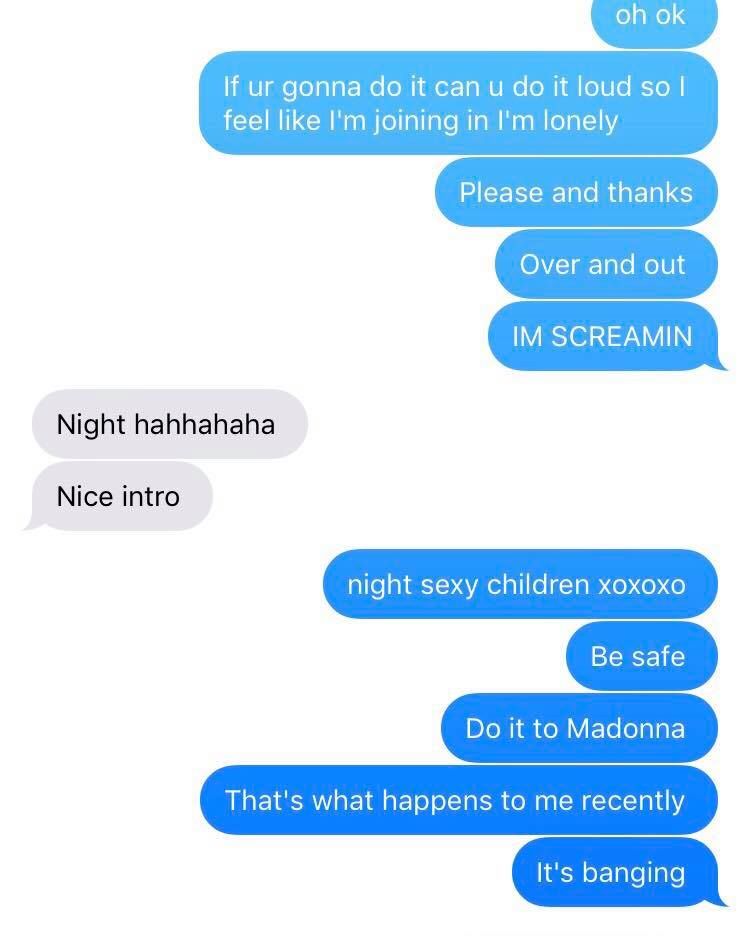 The familiar group chat pings begin; “Are you going down?” “Am I f***”

Same. Leave me here to wallow in my two VK’s for £4 misery.

Walking into rooms without knocking is standard procedure by second term

Gone are the days of the polite knock, now you barge into their rooms and into their beds like they are your own. The people you once embarrassed yourself in front of during the first 'Never Have I Ever', are now squeezing spots you didn’t know you had. Bliss. 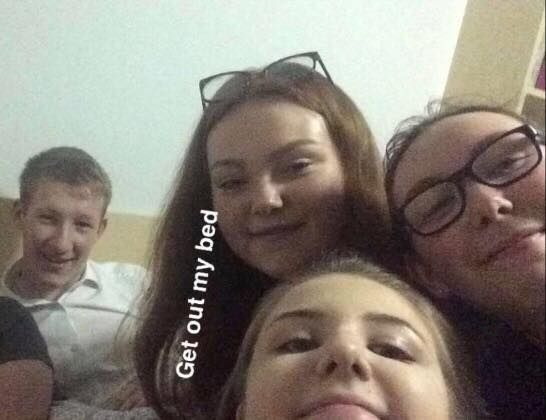 It's our bed now

What could possibly be better than the infamous DJ Pavs blasting T2 ‘Heartbroken’ from a 4th floor window, for 6 months. Can you play some Little Mix?

@comelivewithus Your Lincoln Pavs noise curfew is a joke. It's half one and one flat has been blaring music non stop for the last 3 hours

You are suddenly always hungry, and there is always someone eating something

Your mate had a toad in the hole at 8pm, but by 10pm it’s time for 20 chicken nugs. Yes, you might have had enchiladas at 6, but get that £2.50 tub of Phish Food out at half past- it’s time for round two. Kiss goodbye to your bikini body hopes and dreams.

Everything is an adventure. Shall we go to ASDA at 1am? Let’s do it, treat ourselves.

Watch Fifty Shades back to back with face masks, boys included? One for the books.

It’s honestly like the never ending sleepovers you begged your parents to let you have when you were little- but with tequila.

But, despite all that…

You will meet the most wonderful bunch of people you could have ever hoped for, you will also see more of their naked bodies than you could have hoped for… but you won't even mind. Living in halls is the gift that keeps on giving and if you can remember them, you'll cherish these memories forever.

Have the best 5 flatmates EVER so happy