There’s a brand new internet sensation dedicating to ‘killing’ bullies for people who have been or are victims of bullying.

Website Bully Killers, run by a group of students at Lincoln University, ‘kills’ the person that used to or does bully you, all for nothing. No one is physically killed in the process, it’s not some kind of online hitman service – it’s a lot more thoughtful than that.

To ‘kill’ the bully, the victim simply types in their assailant’s name into the website, hits the kill button and “leaves the rest” to the Bully Killers. After 24-hours, there will be a personalised video on YouTube of the Bully Killers destroying the bully’s name in an unusual way.

The ‘killed’ bullies are then left in the public bully ‘graveyard‘.

Some of their videos so far include feeding bullies to pigeons, urinating on them and setting them on fire – again, not the actual bully, but the piece of paper with their name on it.

It’s a tad on the creepy side of things, and hasn’t come without some critics. Viewers of Bully Killers have split opinions on the site. Some argue they gone too far, others claim it’s the in-your-face wake up call that could really make a difference. Do we kill the bullies, or do we leave them to it and hope traditional methods like telling the teacher will work?

We got in touch with the head Bully Killer, who wishes to remain anonymous, to see how the project came about. 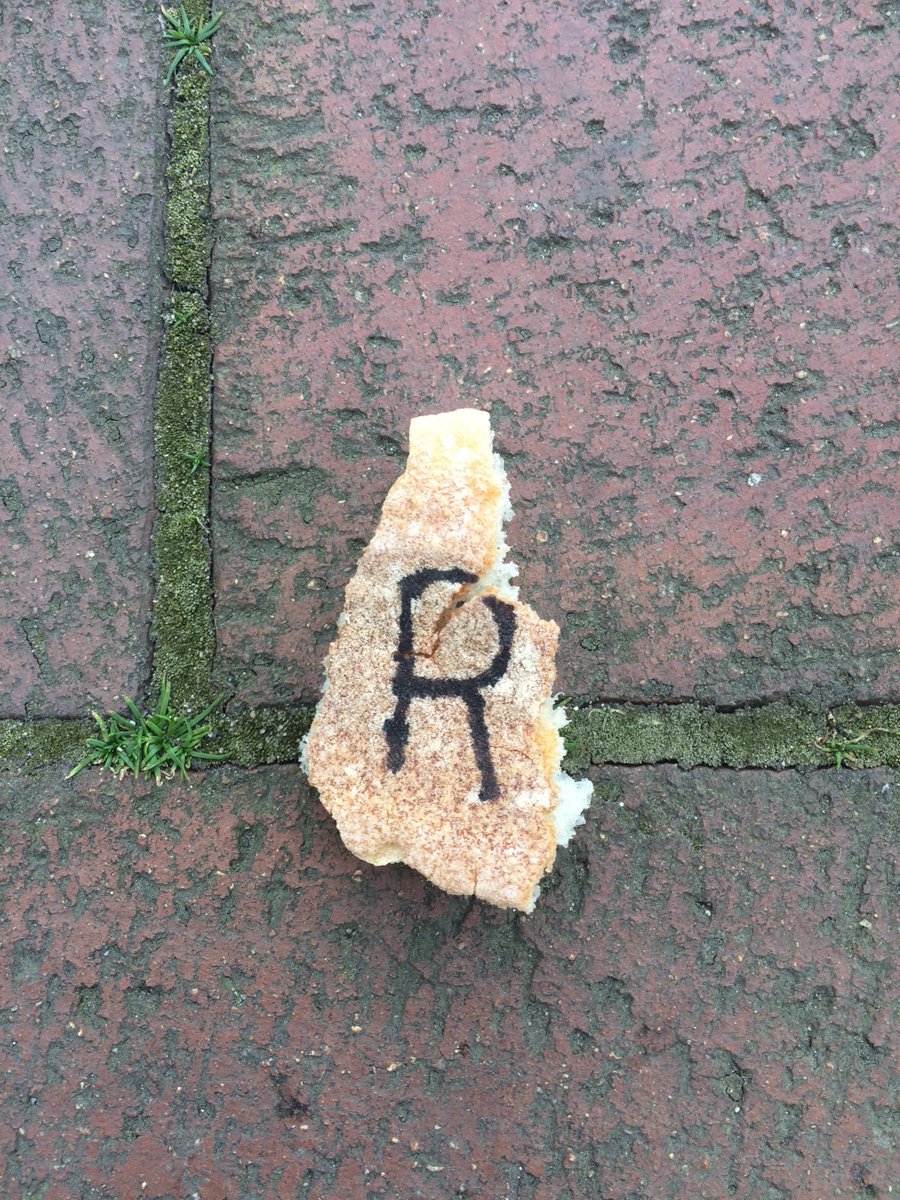 The remains of one of their victims

What’s the point in all this?

It’s pretty simple really. Traditional anti-bullying methods don’t work, and it’s about time that people started to do something different. I’m not saying this is a perfect answer but hopefully it will spark more creative thinking when it comes to tackling bullying. Fun little websites like Bully Killers help get people talking about bullying and breaks down any taboo that surrounds bullying.

Is it ok to make people think “killing” a bully is a good thing?

Well we aren’t actually killing them. It’s more of a metaphor for killing all the pain and memories that they can cause. I don’t think it’s going too far, even if just one person that see’s these videos starts to realise they aren’t alone in their struggle then we’ve done our job.

But what about people that were bullies but now aren’t and truly regret their actions? Isn’t naming and shaming them a bit wrong?

Well yes and no. They were bullies and they don’t deserve to just be able to live their lives without any punishment but it shouldn’t go as far as publicly naming and shaming them. No one will know which ‘Oliver’ is the one that featured in the video so I don’t think it’s the same as actually tagging them in the post, that would be too far.

We urge people not to actually tag anyone in the post. We want to show the world that bullying needs to be talked about more and that it is possible to have a a bit of fun with it, we don’t want to actually bully the bullies.

Have you experienced any negativity towards the site?

Not really. As a whole most people seem really up for it. I think everyone understands this needs to be taken with a pinch of salt and are just glad to see something different and fresh tackling bullying. One specific charity, I won’t say who, did say something along the lines of this is awful, take this site down – we need to help the bullies and not kill them. But hey, you can’t please everyone.