Says it all really

To be honest, if some random student came up to me and asked for a recorded quote, a picture and my full name and occupation I’d tell them to fuck off too.

I met a large number of tourists, obviously visiting to sample the stunning sights of the Cathedral or, more realistically, Next and Primark down on the High Street.

One man from Essex told me to piss off if I was part of a charity. When I told him I was part of a far less benevolent organisation he seemed happy to chat, and even wished me luck with my article.

However, two locals I was able to talk to praised the students of Lincoln. 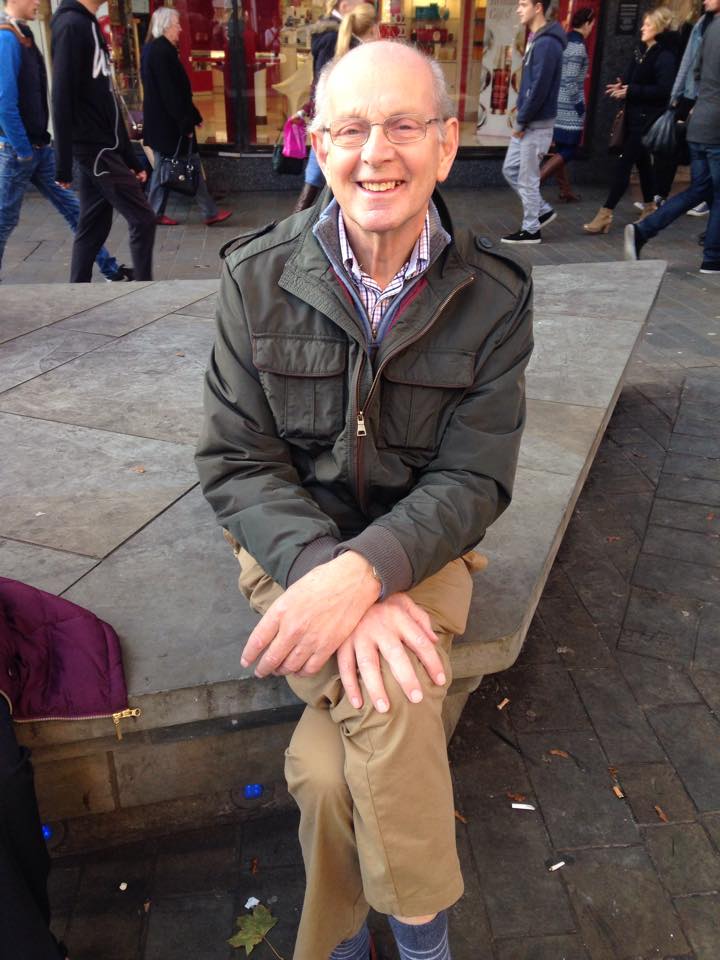 Charles Milnes, a retired engineer says: “They’re essential aren’t they? They’ve certainly given Lincoln a boost, both in commercial terms and the social side of things.

“They’ve transformed the Brayford, and they’re bringing a lot of money into the town. Overall, I think they’re very good for the city.”

Stephen French also spoke highly of students. He says: “They don’t seem too bad in Lincoln.

“They possibly drink too much but it doesn’t affect me personally”. 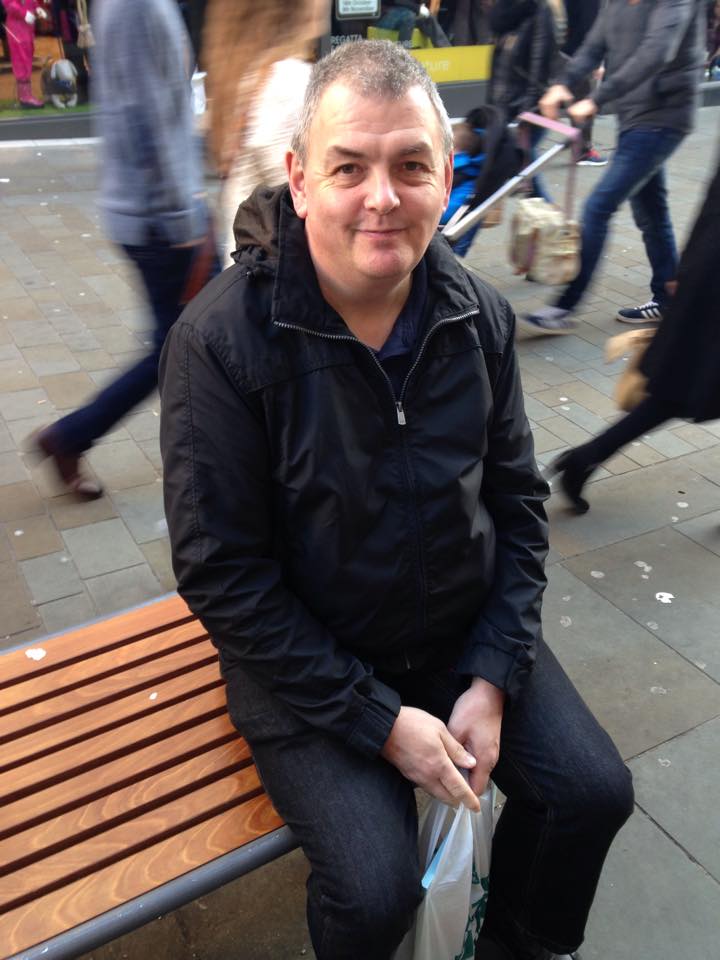 Everyone else we spoke to told us to fuck off. We’re not even lying.

So we’re appealing to the locals of Lincoln. What have we done to you? Why don’t you like us?