What has been done about Leicester’s gender pay gap?

The 5th to the 9th of March was the university of Leicester's annual 'Woman's week' five days in which the uni hosts a number of inspiring guest lectures, all in an effort to empower the young women (and men) who learn within its walls. So why is it that my HeForShe university can't even pay its female lecturers the same as their male counterparts?

In a statistical survey conducted by UCU (who you might well have heard of recently due to the ongoing strikes) in March 2016 ranked the thirty worst universities and further education establishments for their gender pay gaps. The university of Leicester, a keen advocate for women's rights, ranked 5th worst in the country. 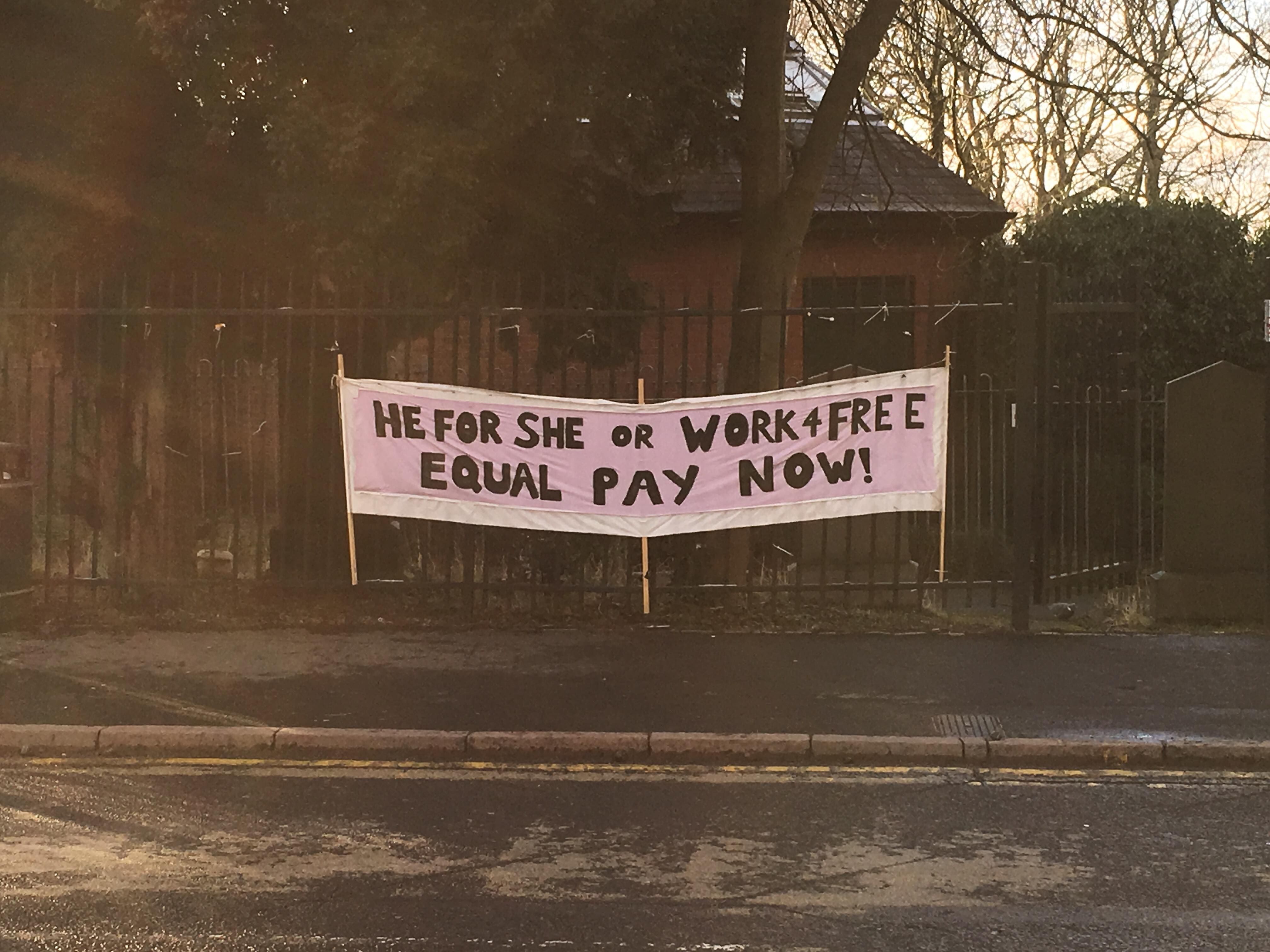 A banner outside of the university amidst the ongoning UCU stike action.

Getting down to it, Leicester pays its male staff an average salary of £45,878. For the women, that averge salary is £36,085. That means in 2016 on average Leicester's female staff were receiving £9,793 less each year for no other reason rather than their 'female-ness'. As an institution that prides itself on its work as the only English university with the privilege of being a HeForShe impact champion, I find it hard to believe these staggering numbers. 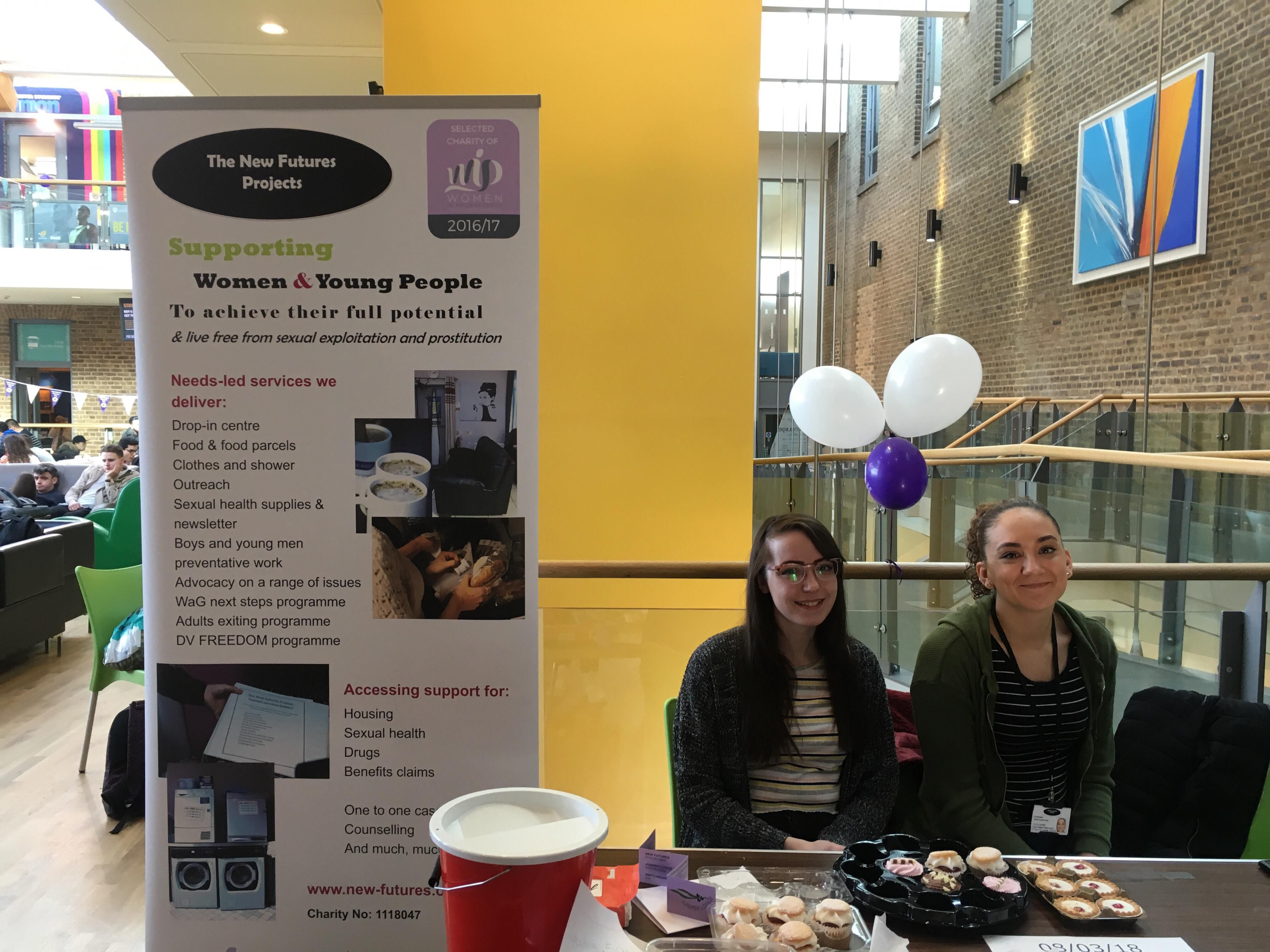 In response to these numbers I had a meeting with the universities director of human resources about what the university is doing to target this huge issue. Unfortunately, I was met with even more statistics that reinforced the data I had already found about the pay gap at Leicester. In a report not yet published by the university the pay gap has been found to be an average of 24.1%, an even higher number than the statistics published by UCU two years ago. While it may be unfair to directly compare these two numbers it is still clear to see the significance of the issue at Leicester. However, while the numbers are quite disheartening to any believer of gender equality in the work place, the new methods being put in place to combat the issue are not.

Using Birmingham university as their example, whose pay gap is much lower and did not make the UCU list two years ago, the University of Leicester is now putting into place serious objectives to target the issue. Rather than simply paying their female employees more, Leicester is implementing new training programmes to try and get more women to take up senior leadership positions that are usually only taken by men. They have significantly broken down the numbers to see specifically where the real problem lies and have even found areas where the pay gap is in favour of women, however, these are mostly administration roles, proving the problem lies in the unfair appointment of higher earning staff.

While the list of objectives on the university of Leicester website seems at first rather vague and flimsy, and not really addressing the issue effectively, what is in place seems hopeful. However, it is a long-term issue and not something that will see any improvement any time soon. In short, the University appears to have been left behind in the forward movement of closing the gender pay gap, something I would have hoped such a strong advocate for women’s rights would have done a lot sooner.