Sitting in the library watching Netflix doesn’t count as work

It’s coming towards the end of the year and that means everyone has left their essays to the last minute and are now panicking (as I am) to get them finished. It’s also a time when all your smarter, more organised friends are way ahead of you. Or so you think. We’ve all told lies about how much of a certain essay we have written and its nothing to ashamed of. Here are some of the most common lies we as students have told each other and what they really mean. 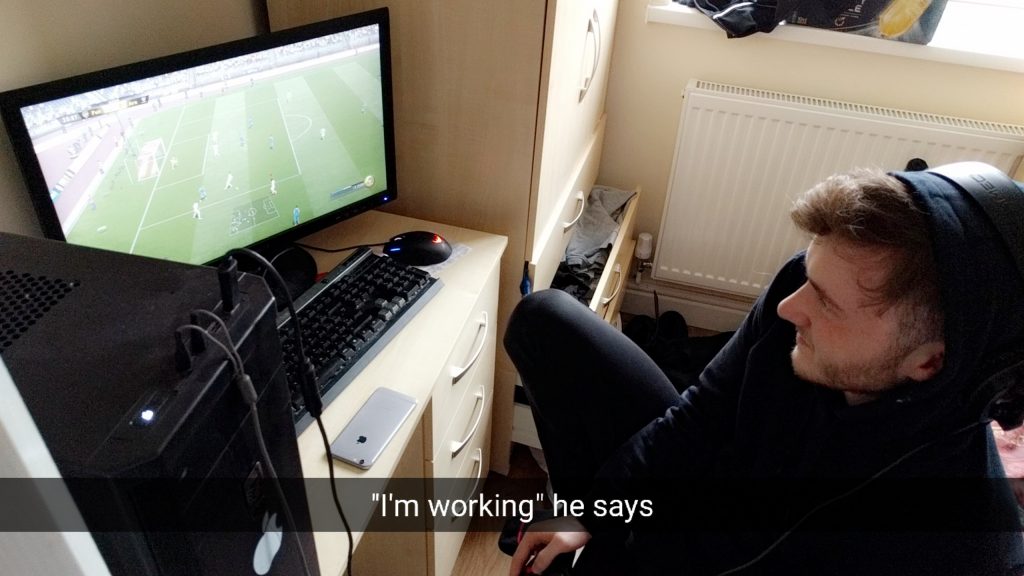 “I’ve been at the library for ages today doing work”

Now this isn’t so much of a lie as it is a diversion. There you are, still in your pyjamas watching gossip girl for the fifth time or re-watching that link your mate sent you of a kid falling over and the news that your friends have gone to the library and done hours of work  fills you with fear. “They must have nearly finished by now” you tell yourself as you begin to panic write a 3,000 word essay about a topic you know little to nothing about. But don’t be alarmed. They may have been to the library for hours, but watching Netflix and going on twitter doesn’t count as doing work.

If you’ve ever been to one of these library seshes, then you would realise that all you do is talk for hours about the news and write 100 words before calling it a day. The library may seem like a great place to go and do work, but you will always end up doing way less than first planned. So next time your mates say that they’ve been to the library, just keep calm and stay in bed and chill, because you will probably get as much work done as they will. 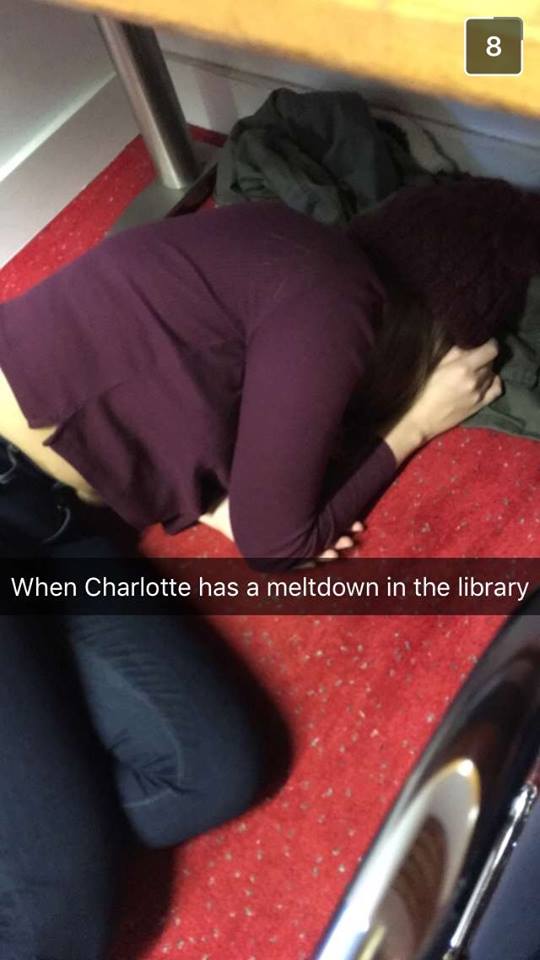 If the word “roughly” ever leaves your friends mouth when talking about an essay, you know that they are in the same boat as you and have only just started. Also, if a number follows the word “roughly” in the sentence, cut that number in half and that is how much they’ve really have done. This is probably the most common lie told. Your deadline is fast approaching. You’ve run out of things to procrastinate over. Why not just come up with a number and say that’s how much you’ve done? Its way better than actually doing any work. 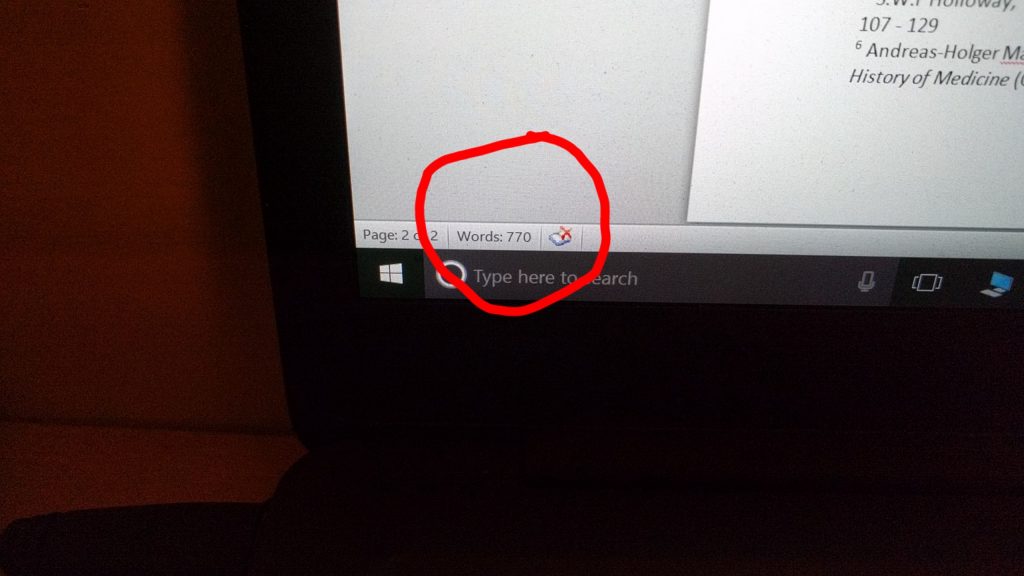 Some essays are definitely easier than others. Some you may even enjoy writing about. But I’m yet to write a single essay that I have found easy. This one normally comes from the guy in your seminar who wants to appear to be smarter than everyone else. The one who always turns up in chinos and has done all the reading three weeks in advance. This lie becomes particularly more annoying when the essay is really long. If you are struggling to write 5,000 words, but your mate found it “easy”, you just feel like going back to bed.

The holy grail of university lies. Of course no ones does all the reading. Sure, you may flick through one of the 10 books you’ve been asked to read and yes, if you actually read all of the books your essays would be much better. But between sleeping, eating and sleeping again, does anyone actually have time for that?

“I haven’t started, but I’ve got a really good plan”

No one voluntarily writes plans. Plans are like the vegetables on your plate when you were young. They may be good for you and will help you immensely, but over my dead body will I actually put any effort into writing one. People who use this lie haven’t started the essay either, they are just saying they’ve written a plan in order to make it seem like they’ve done something. 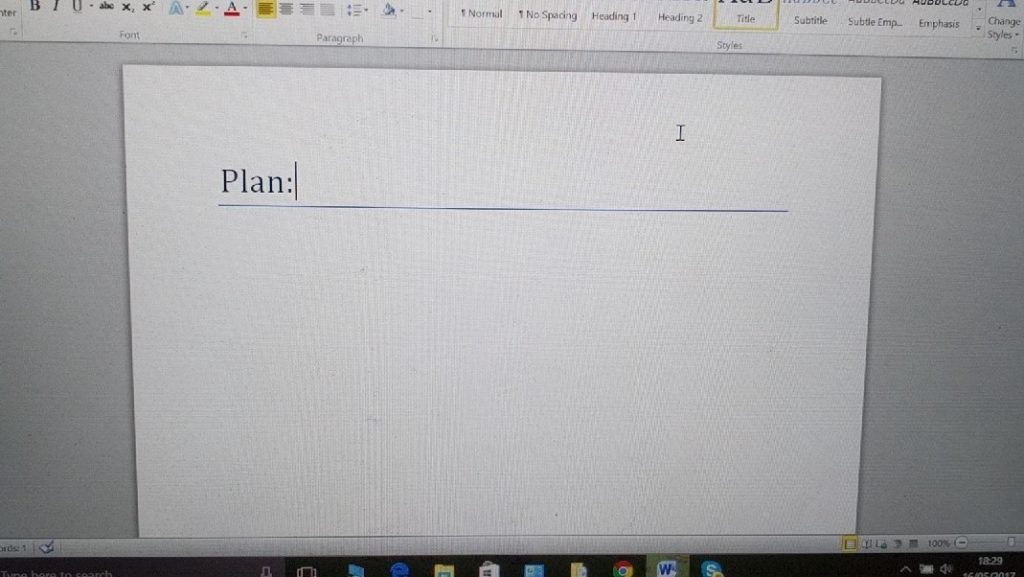 Off to a great start

So there you have it, the five lies you will be told by your friends over the Christmas break. Of course I’ve probably said all of these, but hasn’t everyone? There will always be one friend that will tell you these things and will of actually have done loads of work, but these friends are like unicorns, they don’t exist and they are most probably lying to you.