It’s been three years since I was raped. It’s time to fight the stigma and end the silence

On Monday night, I got home after an evening of being an average twenty one year old, laughing in a bar with my friends. I unlocked my door and opened a text from a friend. She mentioned a rape incident in the news and began to rant about how messed up it was. I felt a familiar panic rise, similar to the way your stomach drops when your mum calls you by your full name – your chest tightens, your breathing turns to short gasps. This is the way I feel when I hear the word ‘rape.’

I quickly went onto New York Magazine, praying that the victim was OK. I found that each of the most viewed stories was on the same issue: The Stanford rape case.

If you type “Brock” into Google the first result is Brock Turner. The results show an endless list of articles containing headlines on the rape case with quotes ranging from “outrage” and “three months of a six-month sentence” to the sickening “twenty minutes of action”.

Before late January 2015, Turner was that successful classmate we all know: an athlete from a wealthy family who still maintains a stellar GPA. This shouldn’t be relevant in a sexual assault case though – he’s not just a prodigy student. At Stanford University Brock Turner was also the man who raped a woman behind a dumpster. He was the man who violated a woman, who was so deeply unconscious, that she learned of what happened to her from news reports released the next day. 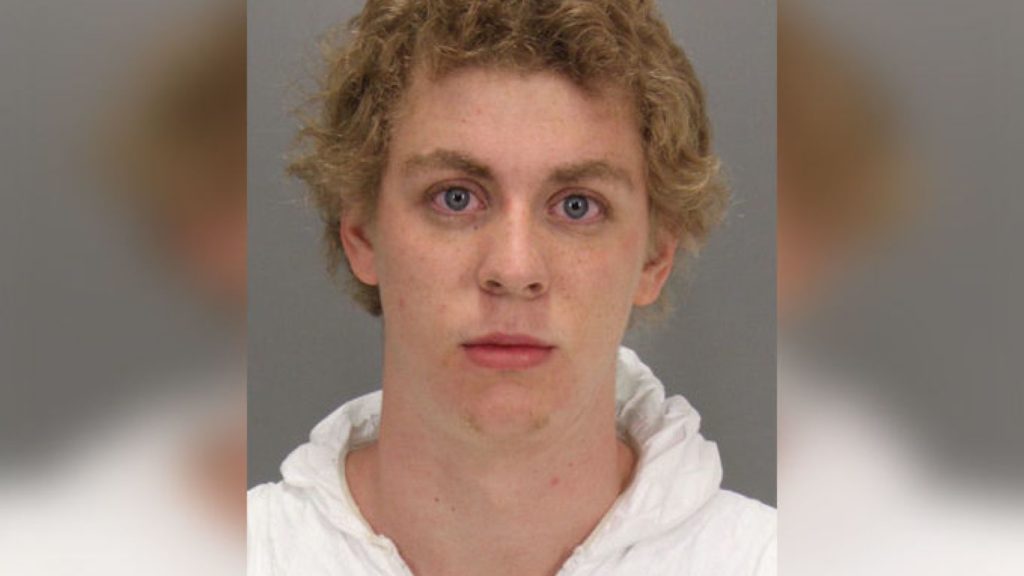 A big deciding factor in the six month sentence Turner received was not only his success, but also the fact that the victim was intoxicated. Almost every news outlet has something to say on Turner’s case. Each one of them never fails to mention the alcohol involved in the rape.

Even Brock’s own father drew attention to the involvement of alcohol, saying in a letter to the judge, “by having people like Brock educate others on campuses is how society can begin to break the cycle of binge drinking and its unfortunate results.” I felt physically sick as I read this. How dare this man attempt to turn his rapist son into some form of martyr? Not only this, but by blaming alcohol for his son’s own actions, Dan Turner is essentially saying that rape is OK if alcohol is involved.

During the assault, the victim was three times over the legal limit. I’m sure the involvement of alcohol is something she will never be allowed to forget. It’s something I never did.

When I was 18 years old I was assaulted at a house party after passing out drunk. Up until recently I blamed myself. The guilt of being drunk when I was raped haunted me. Because I was intoxicated, I felt like I didn’t deserve help to deal with the trauma of what happened. In my head I felt helpless.

This feeling of helplessness wasn’t only encouraged by my own paranoia. It grew with each insensitive response from those around me. One of my clearest memories from the morning after was my friend asking if I was OK. All I could manage to say to her was that I told him no. She reminded me that I’d been “smashed”, as if this solved everything. Another time I tried to talk to different friend, only to have her launch into a story about the time she had drunken sex, as though mine and her consensual encounter were the same.

I know now that I can’t kid myself. I wasn’t raped because I was drunk, and I didn’t deserve what happened because I was drunk. It’s taken me three whole years to get to this acceptance. However, Turner’s case endorses the fears and anxieties I, and countless other survivors, sufferer from. I’m terrified that current and future victims will see their suffering through this lens. 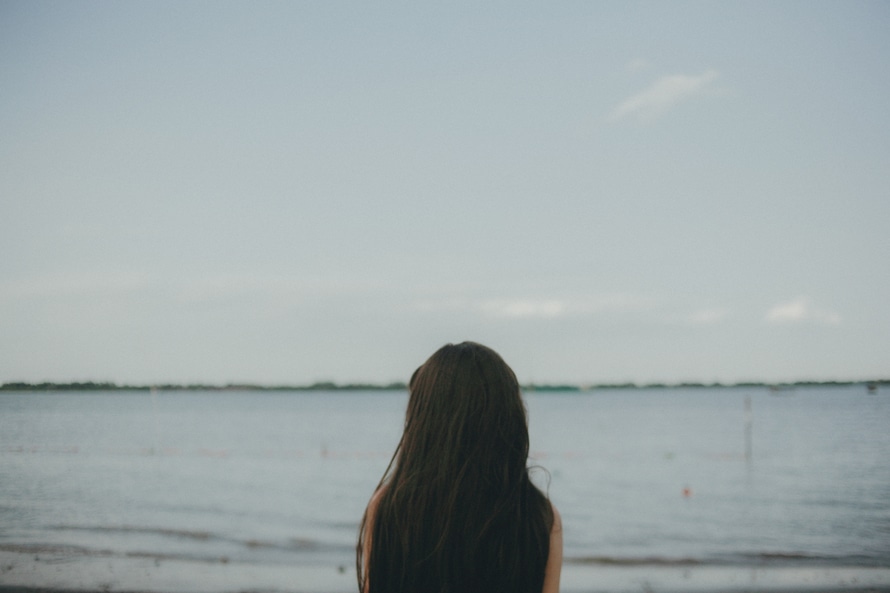 Part of the guilt we feel comes from a fear that our cases aren’t as serious as others, and therefore don’t deserve to be acknowledged. This was something confirmed in a letter from Turner’s childhood friend, Leslie Rasmussen, in which she said the incident “is completely different from a woman getting kidnapped and raped as she is walking to her car in a parking lot.”

The main reason I was terrified to tell anyone about my experience is because in the eyes of society, mine and countless other cases are seen less traumatic than other rapes. How could I ever claim my assault when women have suffered from gang attacks and worse?

Even now, it’s true that because alcohol was involved, my case is not as clear-cut as others. This really shouldn’t be the situation. Just because someone has had too much to drink, it should not excuse his or her actions. Again, Leslie goes against this in her statement: “These are idiot boys and girls having too much to drink and not being aware of their surroundings and having clouded judgement.” Not only is this setting rape cases back by at least a decade, it’s also incredibly damaging to survivors. Alcohol should never excuse rape.

Out of reported university rape cases, 72 percent of women were raped when they were too intoxicated to refuse. Obviously, this is a trend that needs to be addressed and not ignored.

Let me ask you this: Would you force sex on someone who was in a coma? How about on someone paralyzed? I guarantee the answer is no. Someone who has passed out from drinking has the exact same lack of ability to give consent. They’re all vulnerable.