‘It was the worst time of my life’

Warwick graduate Paddy Hillyer took dissertation procrastination to the extreme – spending three full days awake to do his dissertation in one sitting.

His experience – writing 10,000 words on Neo-Aristotelian Virtue Ethics and psychological egoism – saw him binge on expensive sugary drinks and snacks, hallucinate, and have his skin turn yellow. 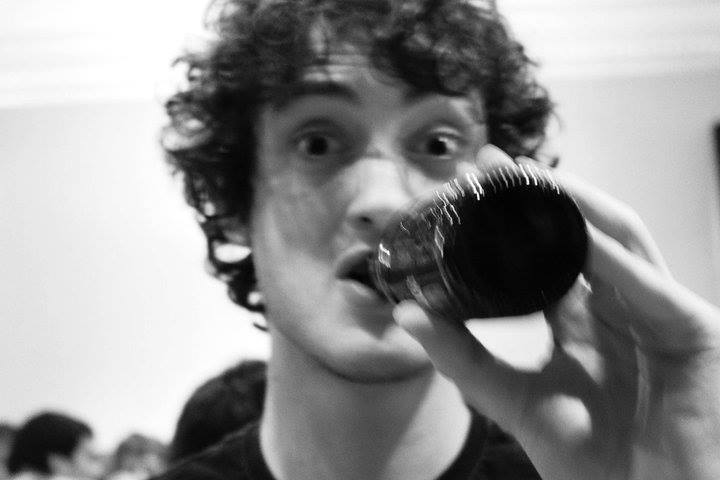 Paddy Hillyer is by all accounts a normal bloke. He lives in London, has a job, and, if the pictures on his Facebook profile are anything to go by, enjoyed university a lot. Which may be why he hadn’t done any real work on it until it was too late.

Although Paddy had a massive six months to do his dissertation, he procrastinated a lot. He said: “Then it got to the week before and every time I sat down I just kept finding fun things to read, and reasons not to start.”

When he did finally get down to it, 48 hours before the deadline, he was lucky.

“I had read one whole book on the general area. I spent about 70 or 80 per cent  of the night doing the first third, with references and all that kind of academic stuff like your supposed to.

“And then running out of time with no chance to read any more books I built a whole argument from there freestyle with no references to any other texts.”

Seven bottles of relentless and five packs of Camel cigarettes later, it was finished.

But Paddy says the experience took its toll. “I was physically shaking by the end, and despite being two days without sleep, I didn’t manage till sleep again till a day later.

“I spent about £100 that night on sugary snacks, drinks and cigs in total and my skin went a kind of yellow colour.” 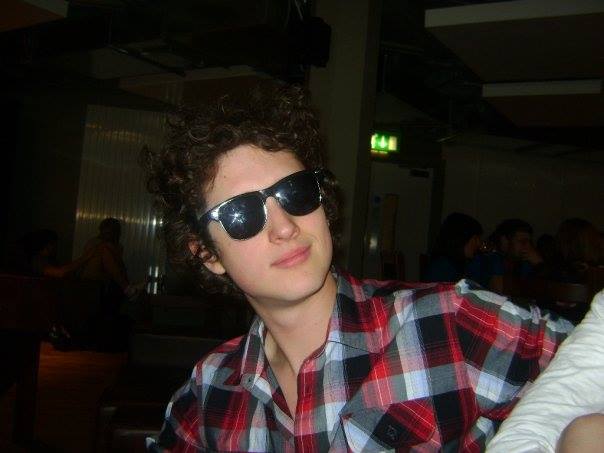 He said: “I saw a little man running around with a big top hat. Across my desk. I wish I was joking. I never saw him directly – always out the corner of my eye. Called him big hat man.”

But it seems his extreme methods paid off as the 25-year-old finished up with a grade of 68 – nearly a first.

He said: “Where most were stressed about their dissertation for months, I was only stressed for days. But it was the worst time of my life, beyond a fucking nightmare. Don’t do it.”

It’s also had a lasting effect on Paddy, who now works in Consultancy and Careers Development.

“My capacity to deal with pressure has never recovered, and I think I have dropped about 10 IQ points.”

But that could just have been the Philosophy degree. 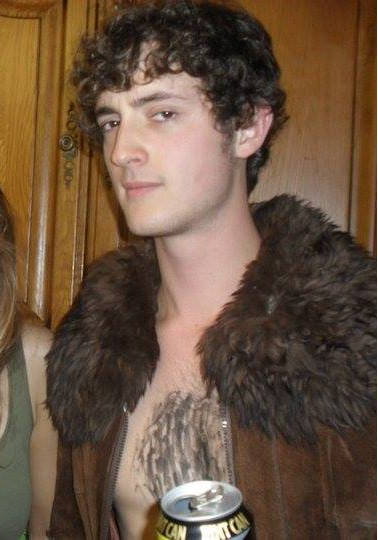 The uniform of the philosophy student

We’re on the hunt for the fastest dissertation. If you’ve written yours in less than 48 hours, get in touch by emailing us or messaging our Facebook page.