‘I’ve resigned myself to being stuck here’: Leeds students stranded abroad due to COVID-19

Jess is a third-year French and Spanish student. She has been in Argentina for the past six months on a work placement.

Like so many other Leeds students abroad, Jess is facing the prospect of being effectively trapped away from home as more and more countries shut their borders and descend into lockdown.

On Friday 13th March, Jess received her first email from the University of Leeds in response to the COVID-19 pandemic. The email directed her to resources such as the university’s webpage for coronavirus updates as well as the foreign office website. She was told to keep checking local advice regarding the situation.

She heard from Leeds again on Monday 16th March – this time, they strongly advised her to come home as soon as possible. However, the last direct flight from Argentina to the UK left that same day – the 16th. The communication came just hours too late and now Jess is facing being potentially marooned in Argentina. 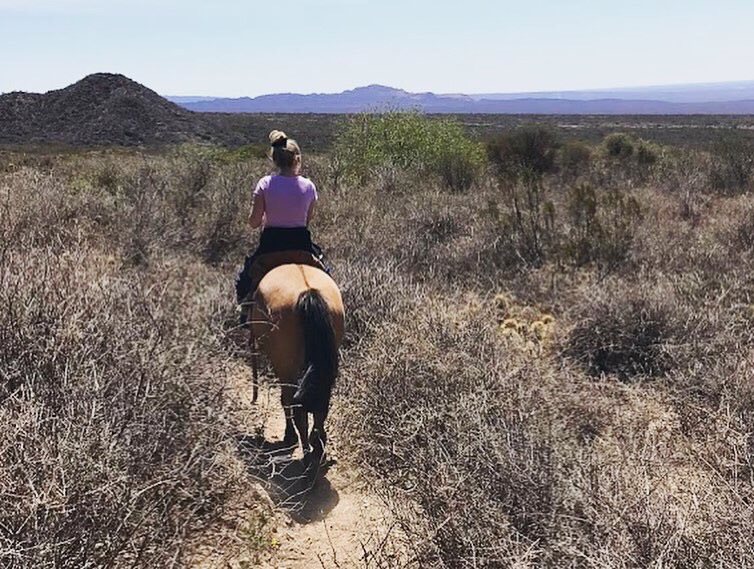 Speaking to The Tab, Jess says that the university have asked her to get in contact with them so arrangements can be made for her to come home. “I’ve asked them about insurance because that’s the biggest issue. If I don’t have medical insurance, it probably wouldn’t be wise to stay. I won’t be able to access the best hospitals. I would rather be ill in my home country.”

Jess says that moving forward she plans to play things by ear. “I’m going to ring the British Embassy here and see what they say. There are no more direct flights to the UK, and flights to Europe are seriously limited. Now there are even more travel bans so I could be stuck here.”

Aside from the stress of trying to get home in the face of closing borders and restricted flights, there’s also the sadness that comes with cutting a year abroad short. “I’m really sad,” Jess says. “I’m loving my time here and I really really don’t want to leave so will only go if it’s absolutely necessary”. 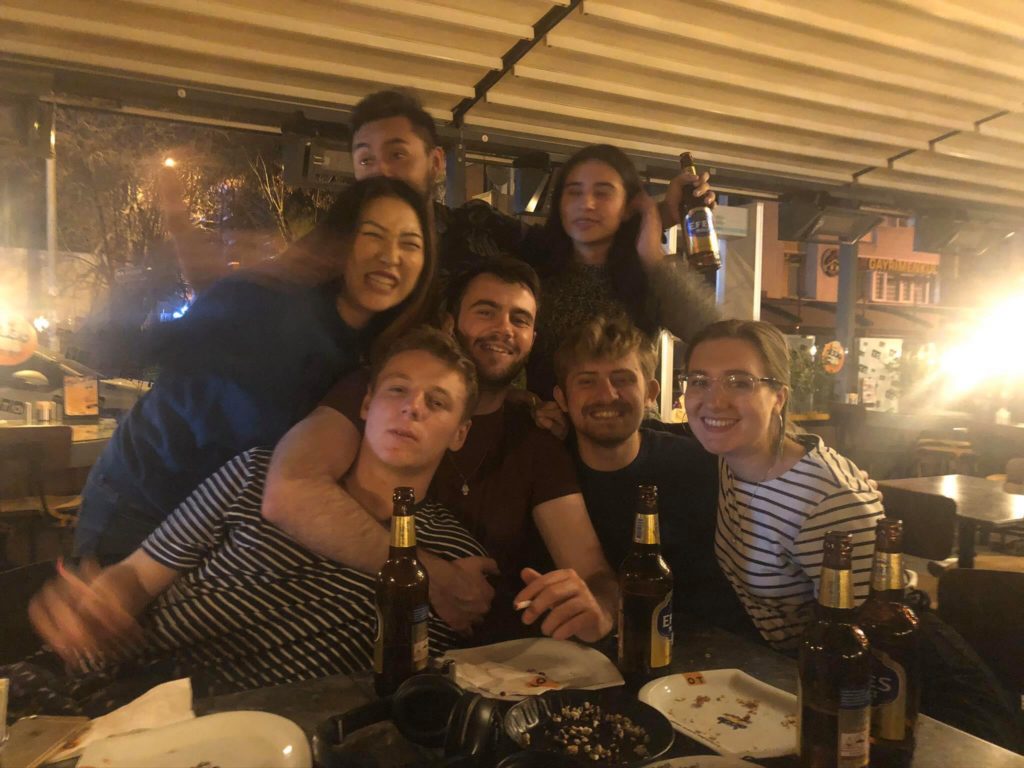 Don is another student effected by the pandemic. He’s a third-year English and Comparative Literature student. He was based in Morocco for the first half of the year, but moved to Turkey in January.

He only heard from Leeds on Sunday 15th March. The email stated that the university advised those studying in Turkey to leave and return to their home countries.

Like Jess, Don has been saddened by the abrupt end to an incredible few months abroad. It’s no secret that the vast majority of those who go abroad for a year absolutely love it – many often describe it as the best year of their life. Upset at thwarted plans to continue travelling, studying, or working abroad is not to be trivialised. It’s a huge disappointment.

“I wanted to stay but felt pressure to leave given everyone around me immediately buying flights and leaving”. There’s also the uncertainty surrounding how the next few months will be spent. While Don had intended to continue studying and travelling in Turkey, these plans have been derailed. “If I get back to the UK, I need to get a job, which will be impossible [in the current climate]”. 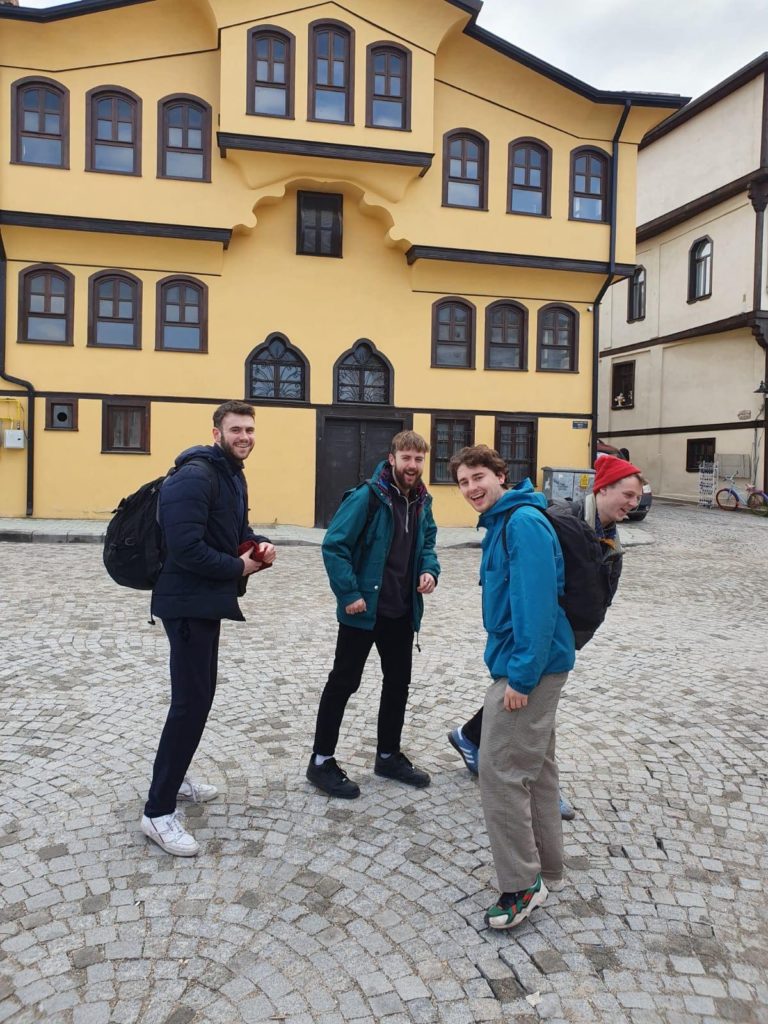 Don then bought tickets to return home on Wednesday 18th March, but it looks as though his plans may be in jeopardy given the rapidly growing imposition of travel bans and restrictions. Some flights to Europe have been suspended and in a press conference yesterday, Monday 16th March, the Turkish health minister revealed the country was issuing a ban on flights to England.

While there was a chance for Don to return via another EU country, on Tuesday 17th March the EU announced they were closing all borders to foreign arrivals. “I think I’m stuck in Turkey,” Don says. “I’ve resigned myself to being stuck here but it’s all good.”

Tilly is another English student abroad at the moment. She’s been studying at Trent University in Canada, and made a snap decision to come home following receiving advice from staff at Leeds and her family. 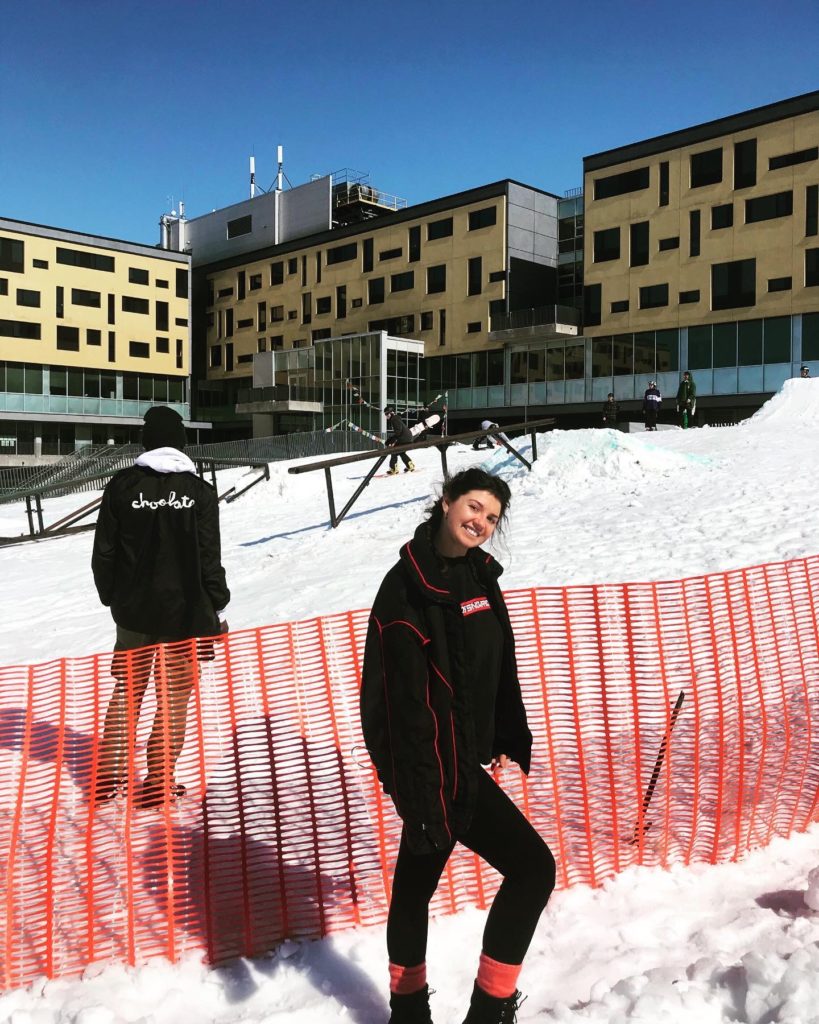 “I’ve had a day to pack and get ready to go back to the UK,” she says. Her flight leaves today, on Tuesday 17th March. Like Don, she’s planning on getting a job once she’s back if the circumstances allow it. And like both Don and Jess, she says she’s “devastated” to have her year abroad cut short.

With more and more bans and restrictions coming into place, it’s unclear how the situation will change in the coming days. While Tilly has been lucky enough to wrangle flights home in the nick of time, for Jess and Don, being trapped in Argentina and Turkey indefinitely is a distinct possibility.

These are only a few cases out of so many more. Every Leeds student abroad right now will have their own individual worries and concerns; no case will be a simple one. As Jess says, it’s “weird and kind of scary to be so far away from home at a time like this”, and so moving forward we hope for efficient communication and sufficient support for all Leeds students abroad at this time.