We've all been there – ordered a takeaway or put food in the oven when drunk and then forgotten about it. But have you ever actually called the fire brigade over a calcified Saino's pizza?

Last Saturday a house of five female Leeds students did just that – dialled 999 over some charred chicken nuggets. 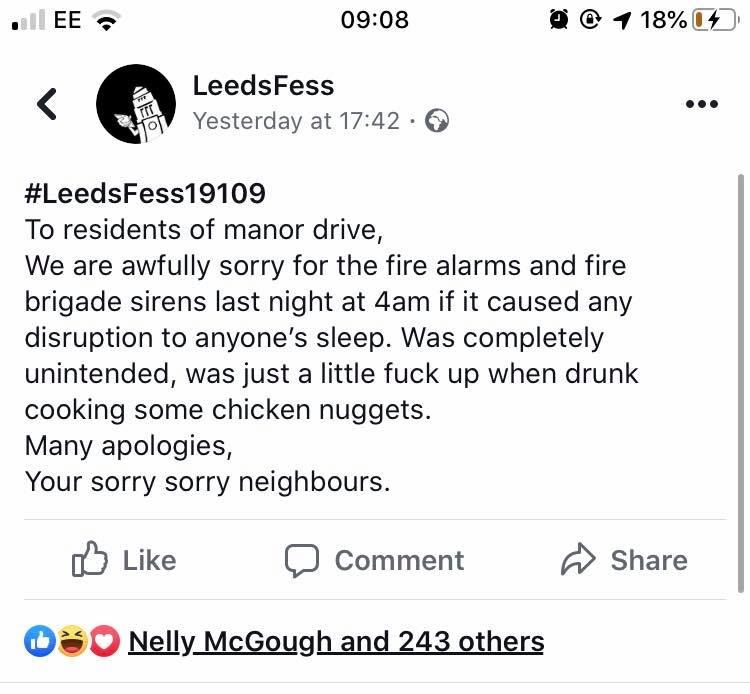 The Leeds Tab spoke to the house involved.

"So this was Saturday night, we had been in RPP drinking as a house. Got back at about 1am, stayed up for a bit, couple of us had a delivery, couple went straight to bed, but all in our rooms asleep by 2:30am I reckon."

Here is where the plot thickens – Maisie, one girl from the house, offered her version of events.

"I then wake up at 4am to the house alarms going off, and Fiona screaming at me to get out of the house.

"Emily had woken up first to the alarms and smoke and tried running up the stairs to bang on our doors, but with no response she felt very panicked and faint so she had to stand outside because she was nearly in tears thinking we'd all died from carbon monoxide poisoning.

"Myself and Lauren had clearly drunk enough to be sleeping through it and so we were woken up by Amy and Fiona. Walking down the stairs was just walking into smoke.

"We tried to check the kitchen, but were scared to properly go down there to check because it was so smoky, and we didn't really fancy anything exploding on us." 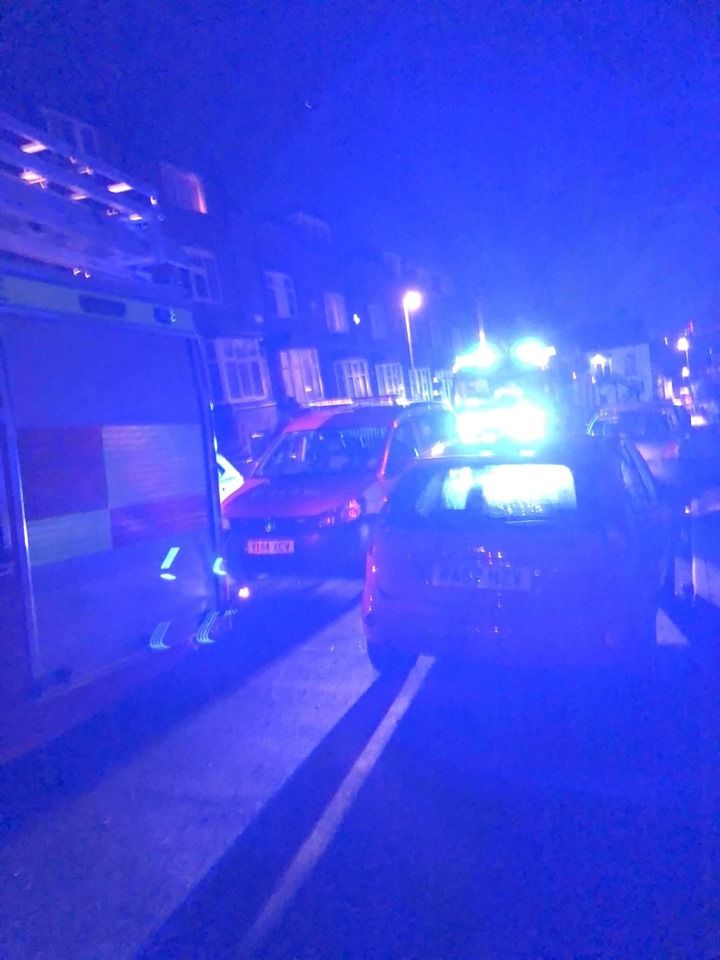 They continued: "It was Amy's decision to call the fire brigade. We stood outside the house in our slippers and dressing gowns with our fire alarms going off. After five minutes, two fire engines and a fire truck turn up all with sirens blaring."

The fire crew went into the house and checked all the rooms. They soon realised it was coming from the oven. Once sorted, they aired the house out from the smoke and came back outside to say, "it’s all okay in there, everything is fine, but your chicken nuggets aren’t."

"At this point the five of us just look round at each other thinking, like, who put them in the oven? We had all clearly had enough drinks that none of us remember it", the house said.

One of the great mysteries of our times. But did the nuggets make it out alive? 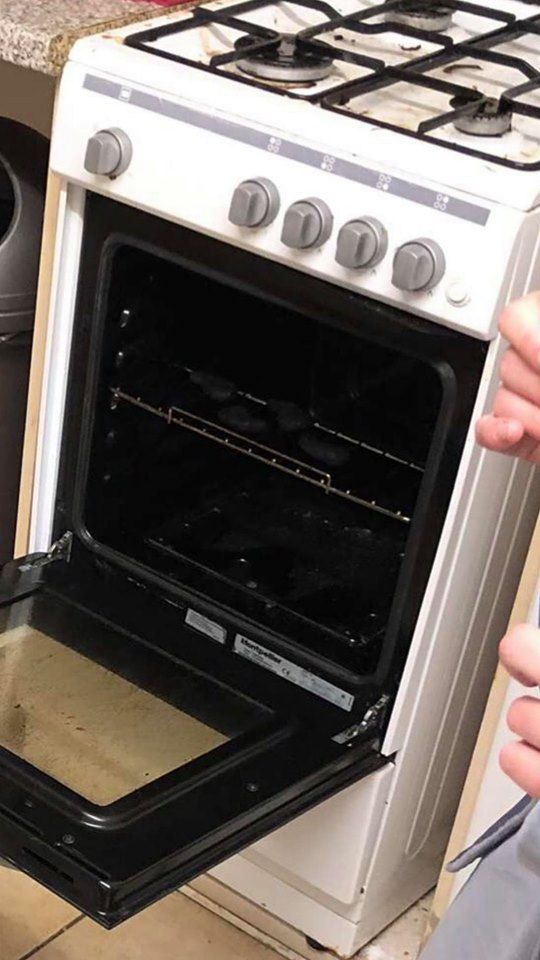 "The nuggets were crucified- you could only tell what they were because of the shape of them but they were just blocks of charcoal."