Fruity in Leeds is the one night of the week it's universally agreed that anything can happen. Getting rid would be like throwing away a piece of our heart. Where else could we wear whatever the hell we wanted, completely disgrace ourselves, and STILL not get chucked out?

In the spirit of the new academic year, we thought we’d speak to the people who singlehandedly look out for our uncontrollable, drunken asses every single week: the bouncers.

We're gonna call them Ben and Tony to protect their identities.

So, what are the best things Ben and Tony have seen on their Friday night shifts at Fruity?

One girl shrieked "my snot is lava" at me, whilst throwing up

The first story Ben told us happened when he'd been working on the doors in Leeds for under a month.

He began his tale with what is safe the say the most beautiful statement about our beloved Fruit, “after my first night working [at Fruity], I knew there was something about this student night that was different to the rest of them.” You're not wrong there, Ben.

He remembers watching two girls run out the Union, one screaming “Lucy, run faster!”, and the other behind with her hands over her mouth.

“Before I could go over to ask if they were okay, the girl (Lucy) threw her hands away from her face and this horrible, purple stuff came exploding out of her mouth.

"After the first chunder, she seemed alright, and told everyone she just needed some fresh air, but soon she was bent over with her hands on her thighs, just puking and puking."

Ben could see that Lucy was getting worried about the amount she was throwing up, so went over to speak to her.

“She looked up at me, sick all over her face, and loads of it was around her nose. I asked if she was okay, and she just shrieked 'my snot is lava!', spraying even more of her sick everywhere.

"It was fucking hilarious, but I had to keep a straight face. Luckily, her friend wasn’t as bad as she was, and they got into an Uber and went home.” 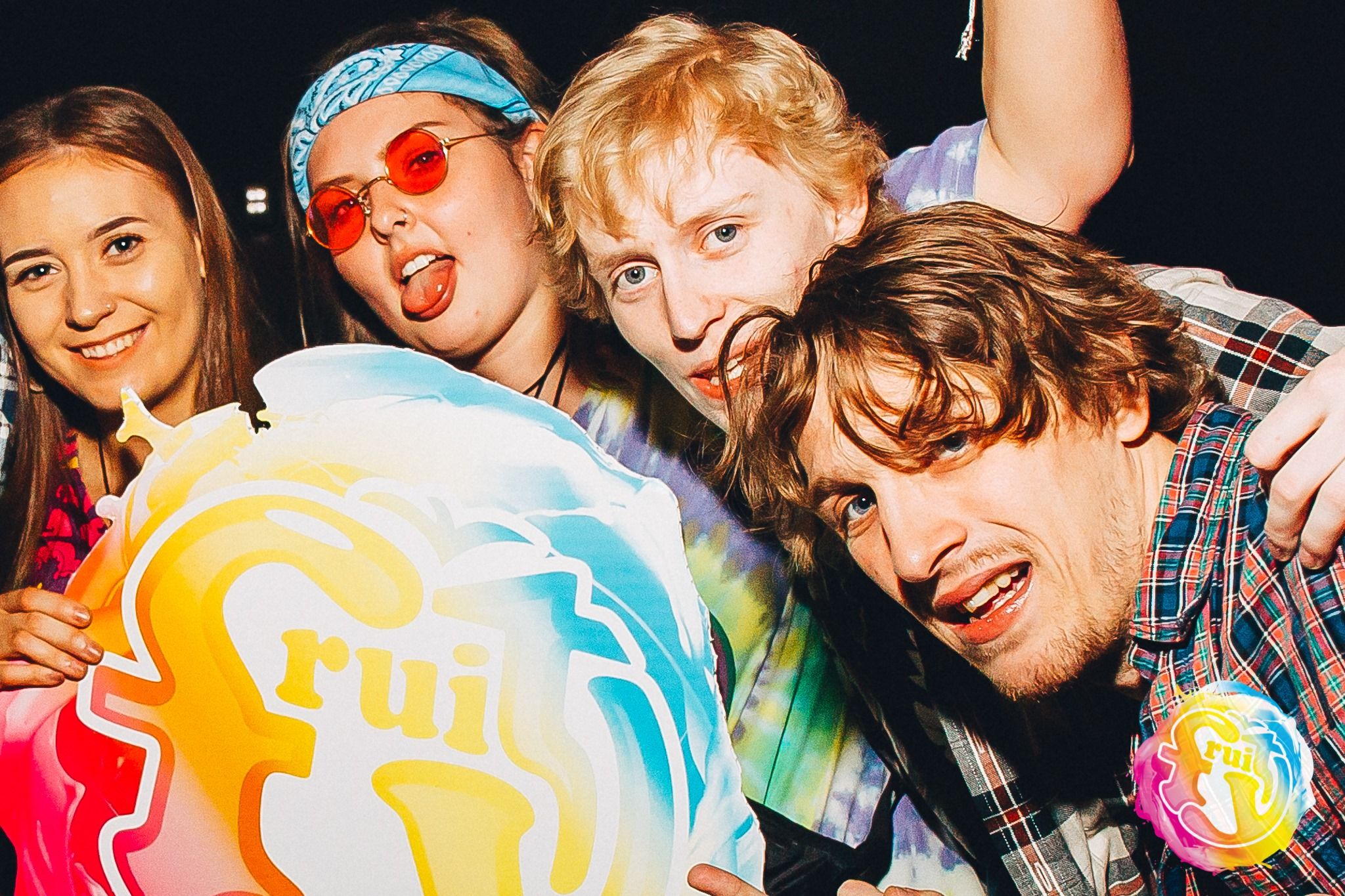 Laughing at Ben’s story, Tony said that it’s not just the girls who love to test their limits at Fruity.

“Once, I had a group of lads staggering towards me, heading for a cig, I assumed. To be honest, I was getting ready for them to start kicking up a fuss. I don’t know why… they just looked the type.”

One of the guys started walking straight towards Tony, who added: “I’m pretty sure he is still the drunkest person I’ve ever seen.

“Before I knew it, this fella was shoving a shoe into my chest, and he asked me 'can you do us a favour, mate? Ring my dealer for me? You can use my phone, I’m just dead pissed and I can’t hack talking to him right now.'"

Tony took the shoe from the guy’s hand and looked around, trying to work out where it had come from, but all the other lads were wearing both of their shoes.

Tony then explained to him that he was actually holding a shoe. "The boy squinted, looked really closely at this Air Force, and just sheepishly laughed, staggered back off to his friends, before telling them all what he’d just done.

"We never did find out who that shoe belonged to”, concluded Tony. 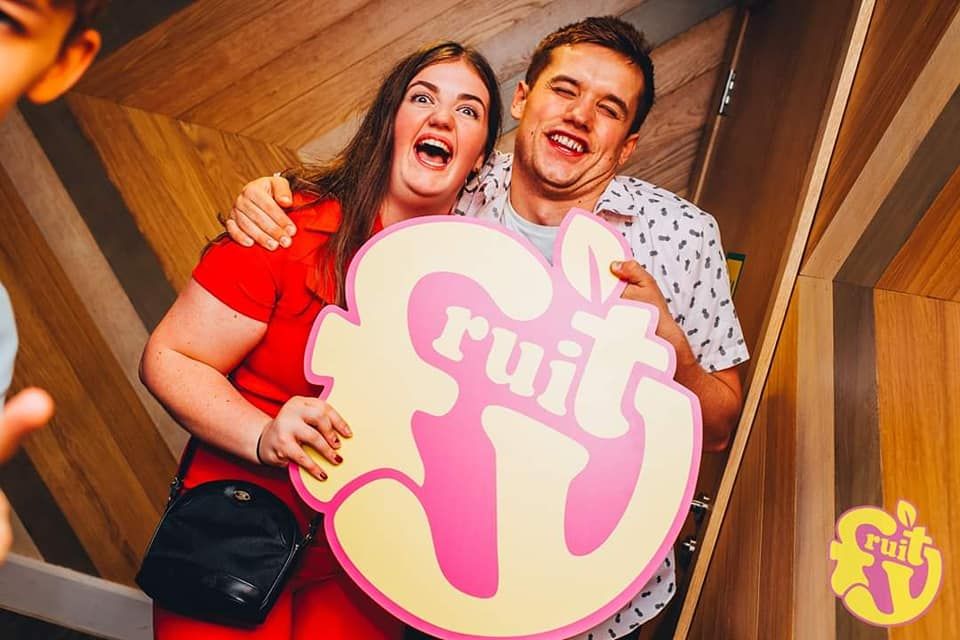 “Oh my God, do you remember that time we both had that massive feast on the Union steps?”, Ben asked Tony. “That was the best night of my entire life,” Tony replied.

Ben and Tony recalled the time they saw two girls leaving the Union a bit earlier than usual- with nine boxes of Wok & Go noodles each.

Juggling their food with their phones and trying to order a taxi home, Tony went over to help.

“The girls ordered their taxi, and stood and waited with me – I was chatting away as usual. After a few minutes, the girls received a phone call, saying their taxi had arrived. I went to hand back their food, but the first girl just shook her head.”

Tony was confused. “I don’t even want it anymore”, said the first girl, and the second followed by giving Ben her boxes of food. “Yeah, me neither, to be honest.”

Ben and Tony shrugged, waved the girls off home, and sat together in the Union foyer, eating a ridiculous amount of free noodles between them.

“It was probably the highlight of my security career. I felt like a noodle king,” Ben said.