It's Black History Month 2019 and the University of Leeds has renamed a selection of 19 of its buildings after a variety of influential black figures.

The Edge is now the Sterling Gym, after Manchester City footballer Raheem Sterling. Sterling has previously made sizeable donations to the Grenfell Tower Fund, paid for schools to be built in Jamaica and supported a movement encouraging child literacy.

The University Union is the Melz Dot Union, after the Decolonial Theorist Melz Dot (who also went to Leeds!) and who led the "Why Is My Curriculum White?" campaign. 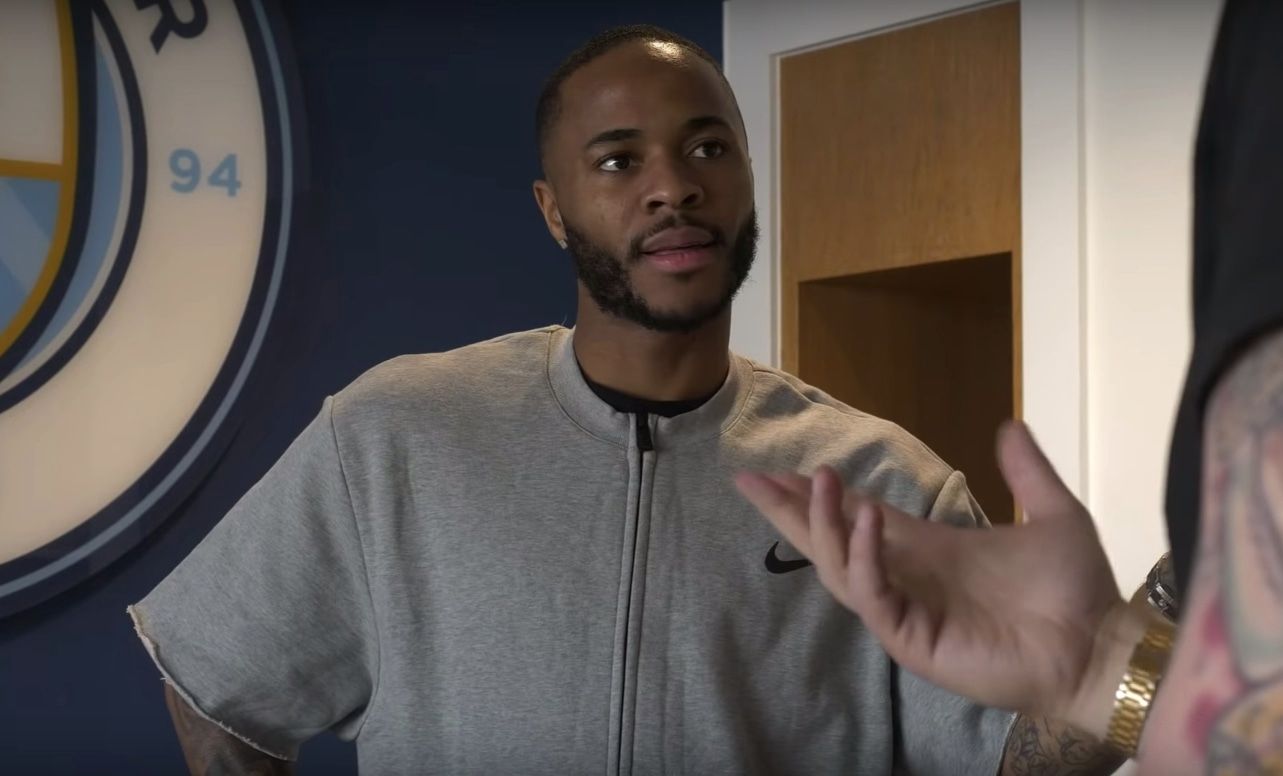 Conference Auditorium has been named after Diane Abbott, "Abbott's Auditorium", she's served as a Labour MP for Hackney North and Stoke Newington since 1987, and was also UK's first black female MP.

The libraries have also been renamed – the Brotherton is now the Blackman Library, after Malorie Blackman OBE. Malorie Blackman is the hugely well-renowned author of the popular "Noughts and Crosses" series, who explores social and ethical issues, who was also Children's Laureate from 2013-2015. 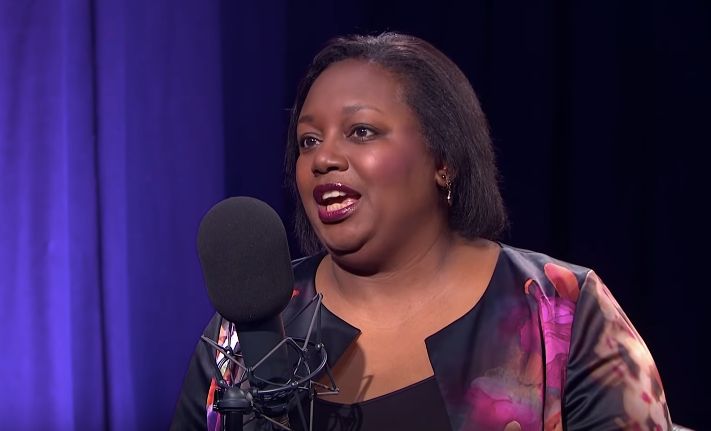 Eddy B has been named after Benjamin Zephaniah, a British writer and dub poet, who was included in The Times' list of Britain's top 50 postwar writers in 2008.

Other buildings like the Conference Auditorium, Roger Stevens and The Great Hall have been renamed too. A full list can be found here.

Whaaaa, so my old Uni has renamed buildings after figures from Black British history and they named one MelzDot ???? pic.twitter.com/HVNYGAlvDz

The University of Leeds also has a selection of other events going on this month to celebrate BHM, which can all be found on the union website.

Some highlights include a discussion on what it means to be Black & QTIPOC, with academics, students, and campaigners discussing an under-explored area of black identity. There's also a cultural showcase from the African Caribbean Society to celebrate and embrace black heritage, as well as Black History Month taking over the Farmers' Market in the Union, and a Black Hair Care workshop from black-owned businesses.

Events definitely not to be missed – celebrate Black History Month and get on the Union website to find out more!