Freshers, here are the reasons why you chose to study your uni degree

Because nobody’s in it for the career

Take yourself back. You're 17, a young naive face staring into your UCAS form, mouse hovering over "send". You hesitate for a moment, unsure whether it's the right decision. But your eyes flick back to Netflix, where Elle Woods has just preached her gospel truth – "what, like it's hard?'". It's the final push you need.

You're going to be a top lawyer. Or a psychologist. Or maybe even the next Prime Minister. Whatever it is, if she can do it, you can do it. Uni is the place you need to be right now. And the degree? Oh, that doesn't really matter anyway.

Come on, you're lying if you say you haven't been inspired by Elle Woods. A crucial part of your decision making was watching her win the case with nothing more than haircare knowledge.

The glamour and ease she bought along to the role convinced you that you too could represent a celebrity in semester one, all whilst winning over that sexy third year. Oh, and don't forget outsmarting your bonehead ex. But as you crawl to your 9am with last night's makeup clinging to your face and back pains from bending and snapping, you realise this isn't very Elle-Woods-esque, and wonder where it all went wrong. 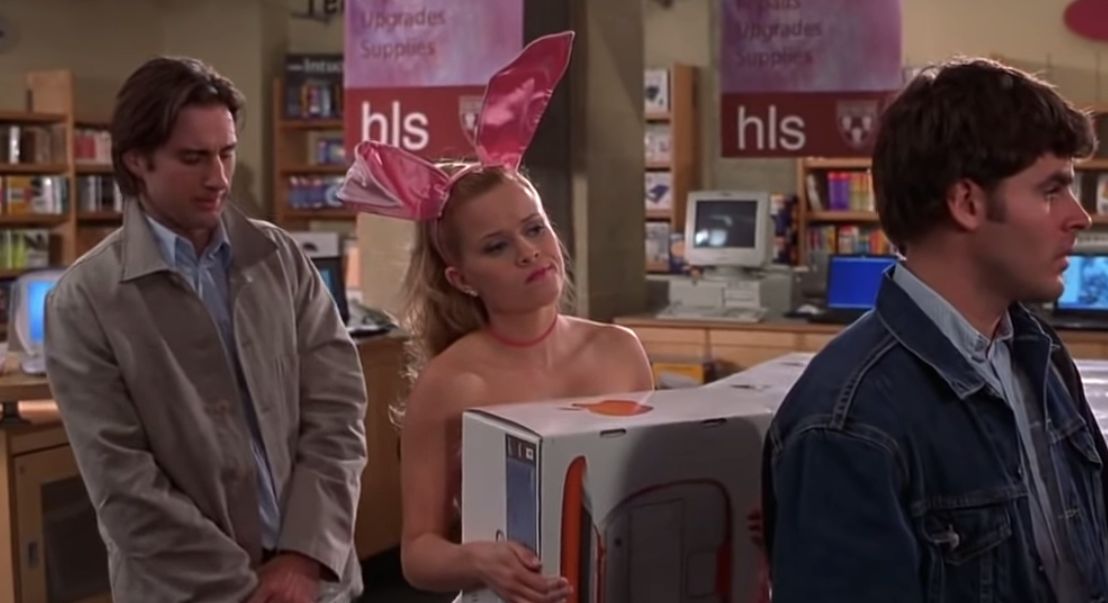 Despite studying the inner workings of the mind, you're not great at hiding your intentions. On the inside, every psychology student has a dark ulterior motive, whether it be getting their flat mate to fall in love with them or understanding exactly why their ex binned them.

But in reality, you aren't as deadly and mysterious as you think you are. A quick peak into any lecture gives anyone all info they need to know – you won't be much of a manipulative threat learning about Freud's daddy issues.

Ah, the philosophy student. No one quite knows why you're here, and we're not sure you do either. Often seen on a night out standing alone spaced out in the corner, probably considering every other degree and how they're all going to be way more useful than this one.

This one's for all you VSCO girls. Everyone knows you envisioned your time at uni perched in the library with a pastel highlighted copy of "Wuthering Heights", your sun bleached hair tucked carefully behind your ear, subtly revealing your Airpod which is probably playing Harry Styles' "Sweet Creature." You're all about the aesthetic, and choosing this degree was all about getting those artsy stationary snaps for social media.

Oh, and for the guys – you don't exist on this course. 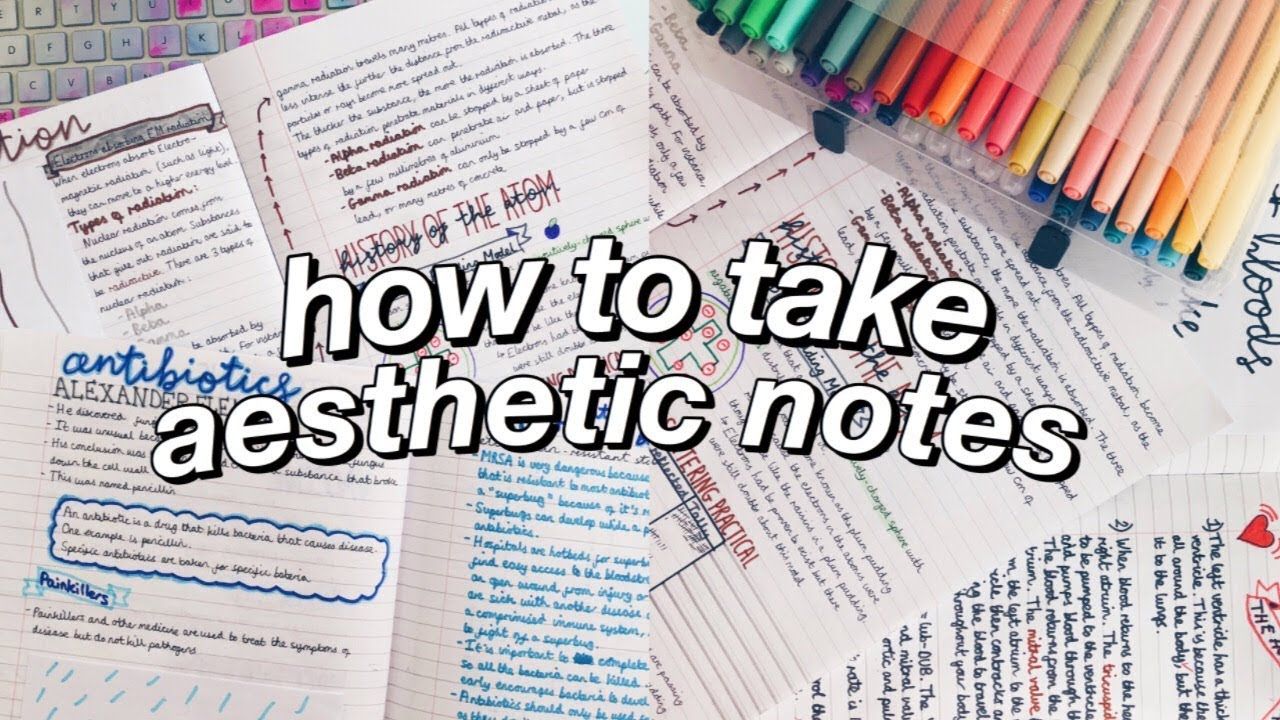 You consider yourself a voice for the people, and you applied through sheer ego. Even though you got 15k likes on a tweet once about how you'd like to "exterminate all Tories" you still can't spell Conservative.

Most likely studying Spanish, you consider yourself to be practically a local, visiting Daddy's villa in the Canary Islands for one week a year. You thought learning the language would truly help you integrate into the culture, but two semesters in all you can say is "Salud" on a night out, and spend your time watching Money Heist, calling it revision. None of you have opened Duolingo since freshers. 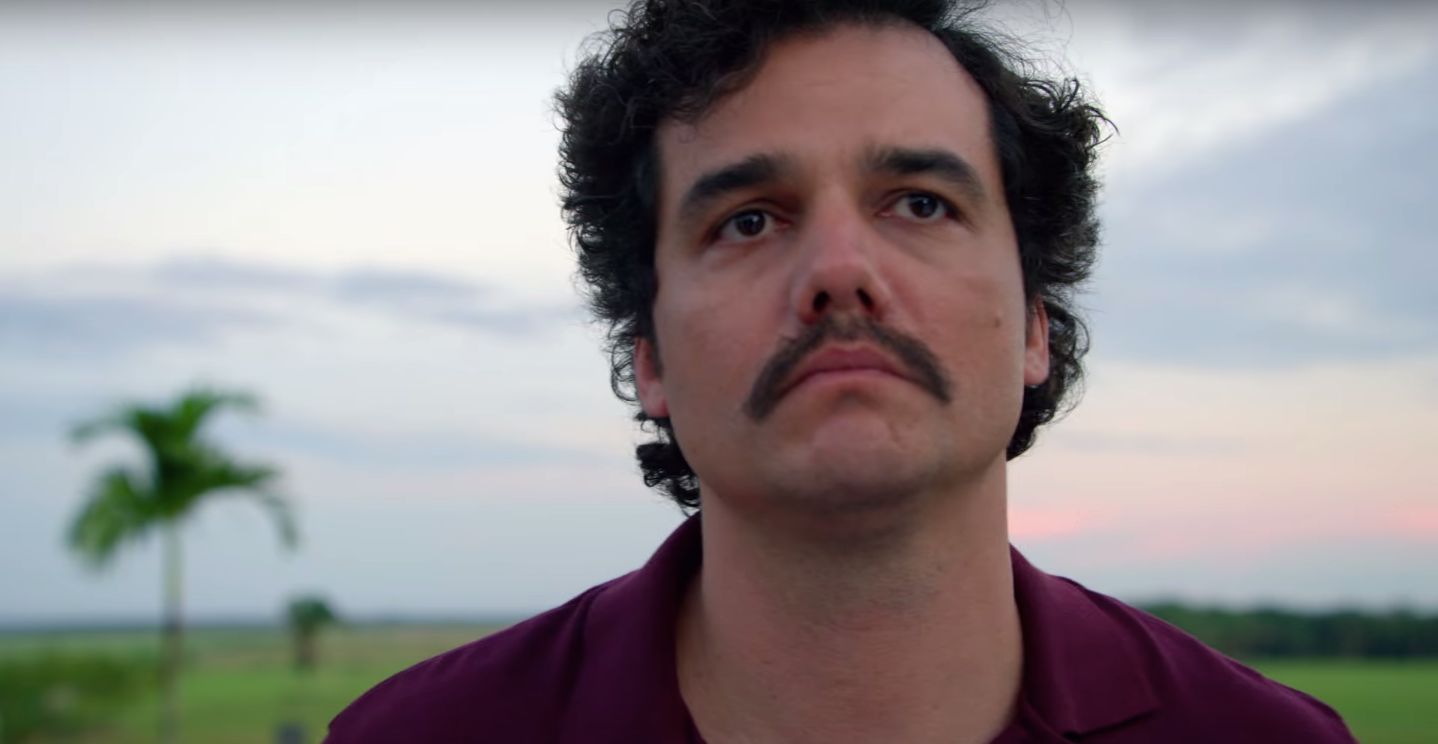 You had a talent, and you went with it. Bottom set English, bottom set Science, top set Maths. Not much else to say on it.

Once upon a time you dreamed of conquering Wall Street, a million pounds in the bank and a slightly less attractive version of Margot Robbie hanging off your arm. Economics was the place for you to master every money making trick there is, but those dreams were shattered when entering your first lecture you realised instead you were looking at 100 versions of yourself. Same dreams, same haircut, same clothes.

You can't all be the next money making tycoon, and you certainly aren't all as good at maths as you first thought.

The stockbroker you were never meant to be

You preached that "uni is for doing what you love, not what will make you money." After all, money can't buy happiness, right? Wrong. We see you flogging your art on Etsy.

You started with a determined smile and passion for painting, but one term in and the words "love for your subject" make you want to drop kick anyone who suggests you'll love anything, ever again.

Everything the art student says about "love" makes you sick. You're here because 5 years ago, as a nerdy GCSE student, you made a choice. That choice was to pursue the sciences and dedicate the rest of your academic life to becoming a doctor.

Try as you want to disguise the fact it's not love for the dying people that helped your decision, but money, because there's no way anyone at uni works 9-5 without the reward of a guaranteed high paying job at the end.