You’re not crying, I am

Before a first date it's normal to have somewhere between two and 22 shots just to give yourself the confidence to even leave the house. Sadly though, the awkwardness doesn’t end after the first date.

Even though you might have had a good first date, or a series of great ones, it's likely that one of you is going to end up pieing the other. I mean, did you really think you were going to meet the love of your life on Bumble?

Even if you’ve been on one date (or ten), "it's not you it's me", or more likely, "it's not me and it is actually you", it's always a bit awkward to tell someone that you're not interested anymore.

So whether you're an up-front pie-r, or a serial ghoster, we can all admit that it's just as hard to dump someone, as it is to get dumped. And here's why.

No one talks about how bad it feels to let someone who likes you down, especially when you don’t even know why you're not really interested. Desperately searching for excuses that won’t hurt their feelings is also time consuming, ranging anywhere from "I’m not really looking for anything serious right now" to "you remind me of my brother".

You don’t get credit for not ghosting

Instead of admiring the fact that you were brave enough to tell them upfront you're not interested, the person you are ending things with will inevitably focus on everything wrong with how you called things off.

Sadly, you get no credit for choosing to tell them straight instead of ghosting or letting them figure it out for themselves after watching you get with someone else in Hifi. 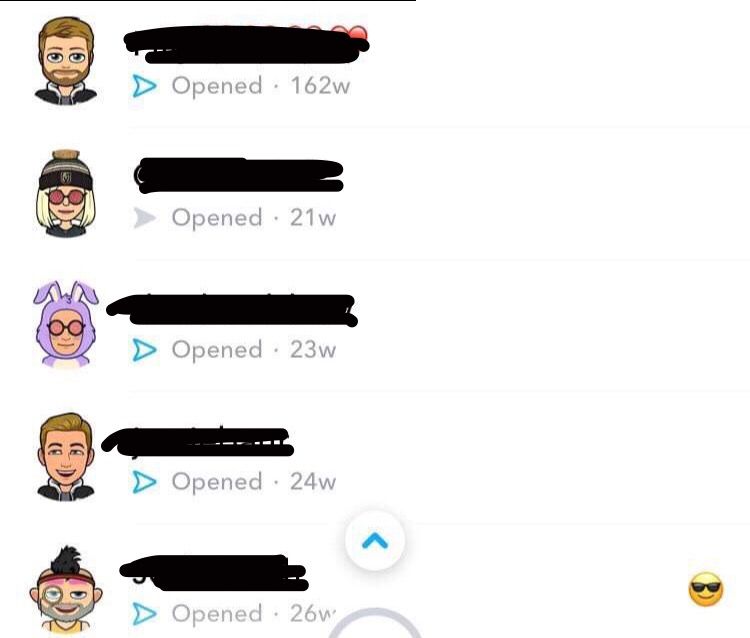 Now this is just unacceptable tbh.

EVERYONE in their group chat will slate you

Even though you thought your date seemed alright when you told them you wanted to stop seeing them, that doesn’t mean their friends will be just as forgiving. The friends that spoke about how you were funny and "actually pretty fit" will be the same ones to say your ex had a lucky escape and they were too good for you anyway.

And you know this won't end any time soon. Every time you upload an insta pic for the foreseeable future, you can guarantee it'll end up in the same group chat along with the four painful words, "what were you thinking?!!"

No one in YOUR group chat comforts you

Just because you’re the one ending things, doesn’t mean you aren’t sad about yet another fling being over. But unlike the person you're dumping, you don’t have your whole group chat planning a night out to lift your spirits, or buying you a box of chocolates from the reduced shelf at One Stop. 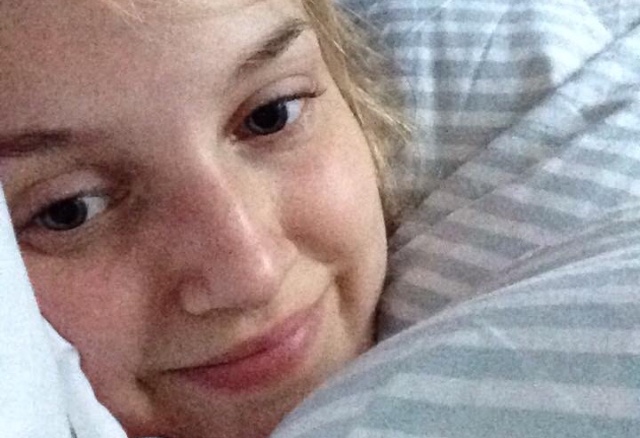 Dumping someone is just as hard okay!!

No one ever takes being dumped well

You may have waited for the perfect calendar day, avoiding their birthday, their housemate's birthday and even their dog’s birthday, and spent hours drafting the perfect "let’s end things" speech on your notes page, but the truth is, no one is ever happy to be pied.

So even though everyone on your ex’s group chat will 100 per cent be shaming you right now, here's two thumbs up to the small portion of society brave enough to tell someone upfront when things just aren't working out.

Rather you than me x