First he does a shift in Greggs and now this!

He announced on his Insta story last week that he'd be delivering his favourite burritos to fans and opened a raffle for them to be in with a chance of winning one.

The lucky fans were met by Capaldi this Saturday when he turned up at their door with a Barburrito order and a signed copy of his album. 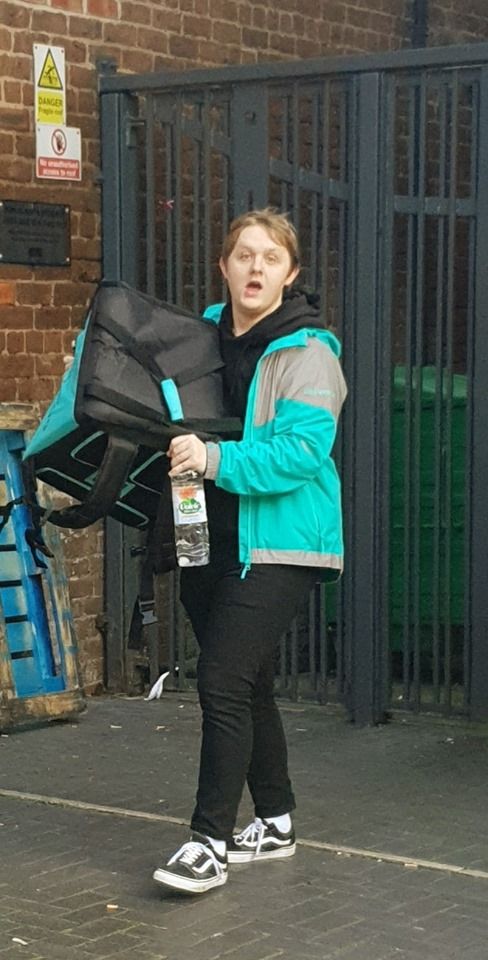 Donning the blue jacket, cold bag and all too well-known haggard appearance of a Deliveroo driver, Capaldi was spotted all about Leeds delivering orders to the three competition winners.

Keep saying that this year isn’t playing out the way I thought it would AT ALL. Then fucking @LewisCapaldi turns up at the flat with @Deliveroo for us 😂😂

The competition winners also received £100 Deliveroo vouchers and I am very, very jealous.

This is just the latest bizarre food partnership Capaldi has engaged in, after doing a shift at Greggs a few months ago. 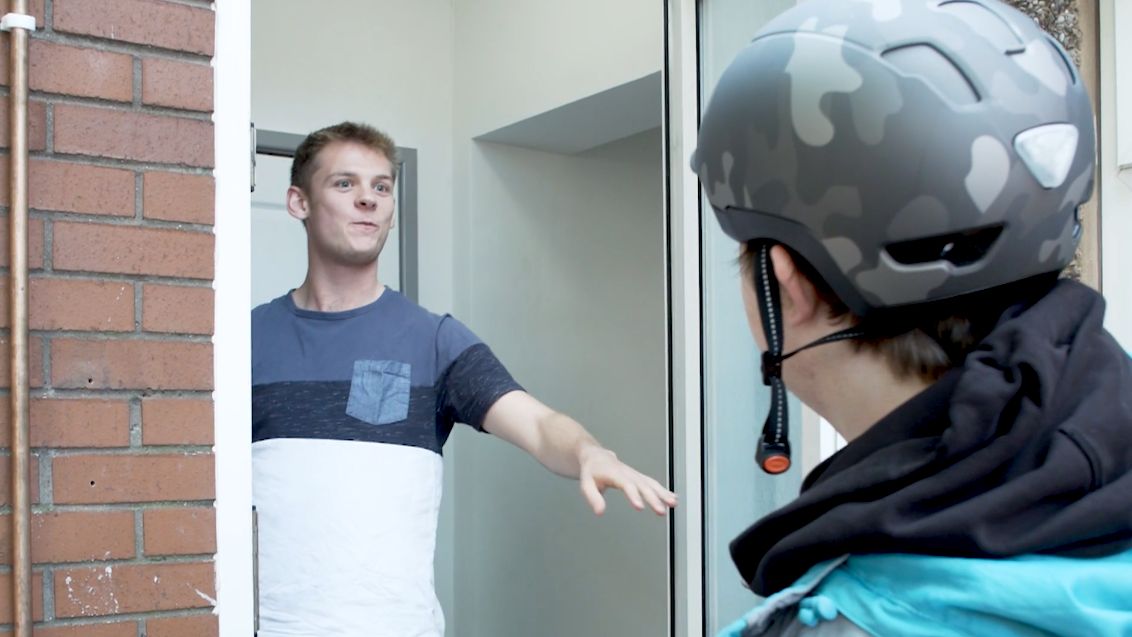 One of Lewis' fans being appropriately stunned

In the evening Capaldi was supporting Ed Sheeran at Leeds’ Roundhay Park.

Capaldi’s most famous single, Someone You Loved, stayed at the top of the charts for seven weeks. By day, delivery driver, by night, chart-topping superstar.

MP of student areas is in isolation