Why does the cold weather make you feel so shit? Here’s how to get over S.A.D (seasonal affective disorder)

It's that time of the year again. The weather's dropped to sub-zero temperatures and the puffer jackets are out, the Christmas decs have been in the shops for a solid two months now, and Michael Bublé is starting to defrost from his summer slumber. But despite all this buzz, you feel like shit.

In fact, it's worse than this. Not only do you feel grim, but you want to punch Elaine from Tesco Express who decided to put the Crimbo tree up at the end of October, and actually break into Superdrug just to change that fucking Christmas playlist that has had the worst cover of Merry Christmas Everyone on loop for what seems like eternity.

According to our best mate Wikipedia, ''Seasonal Affective Disorder' is a mood disorder subset in which people who have normal mental health throughout most of the year, exhibit depressive symptoms most commonly in winter'.

So don't worry, you're not going crazy. It's a real thing. And it's scientifically proven.

According to Psychologists, S.A.D is do with our melatonin levels which regulate sleep. So when the evenings get darker earlier, our body increases the production of melatonin and we tend to feel sleepier and more lethargic.

Some say that it's also to do with the lack of sunlight, which also encourages us to feel more tired.

So basically, we can blame the seasons for our erratic and frankly borderline psycho behaviour. Because no, it's not normal to get so angry about the fact that Zoella is charging £50 for an advent calendar full of overpriced confetti and shitty cookie cutters. (Or maybe it is, who knows?)

Psychologists have come up with some ways in which we can say a big Fuck You to S.A.D.

Get as much daylight as possible

Because the lack of sun exposure has been proven to cause S.A.D, it's beneficial to make the most of these golden rays when you can. So even a short walk at lunch works wonders.

Easier said than done when all you want to do is crawl into bed with a chocolate orange and a takeaway pizza, but experts suggest that regular exercise can boost your mood which can be beneficial if you think you're starting to suffer from S.A.D.

Why not try something like kickboxing? And kick the shit out of all things frosty and cold?

Again, this is easier said than done. Especially when Tesco bought out their stock of Snow Bites and other Christmas munchies more than two months ago.

But like exercise, eating healthier can boost your mood and give you more energy, making you less lethargic and tired.

Got to have a balance though, right?

Make time for things that make you feel good

The inevitability of upcoming Christmas deadlines can feel like a huge weight on your shoulders, but it's important to put your mental health before your education. No matter how much your seminar tutor scares the shit out of you.

So make time for the things that make you happy or instantly boost your mood.

I just bought into the Taylor Swift empire and spent £10.99 on her new album.

I have no regrets. 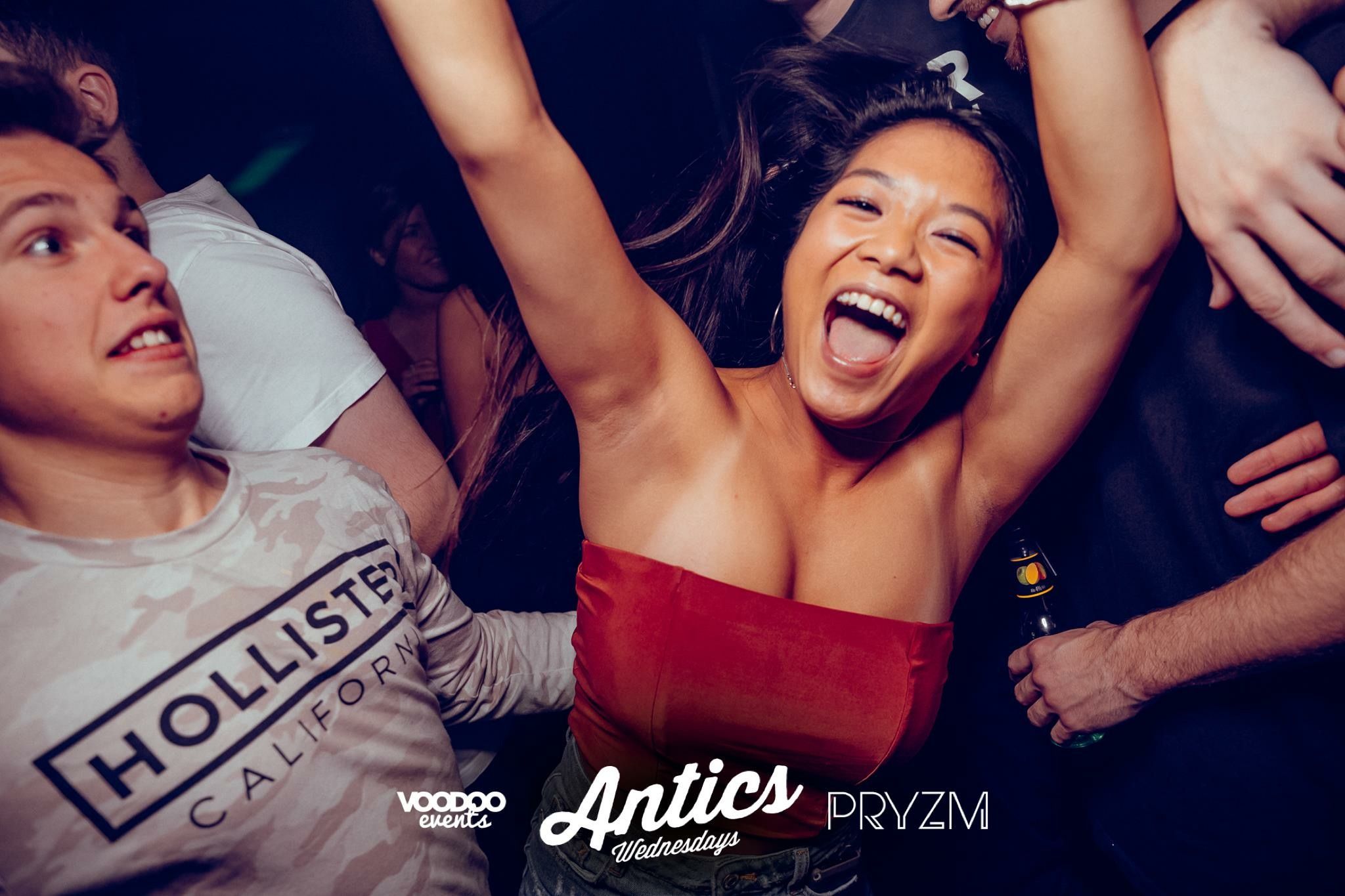 Approach the winter season with a positive attitude

Feeling grim in the winter when everyone else seems to be having a good time is actually the worst. But sometimes you can be your own best help.

So do whatever it takes to motivate yourself.

Save 101 motivational quotes on Pinterest, or make a group chat with your friends where you just send each other motivational photos (trust me, this actually works.)

But sometimes just having a positive attitude can be so important in beginning to beat these feelings. 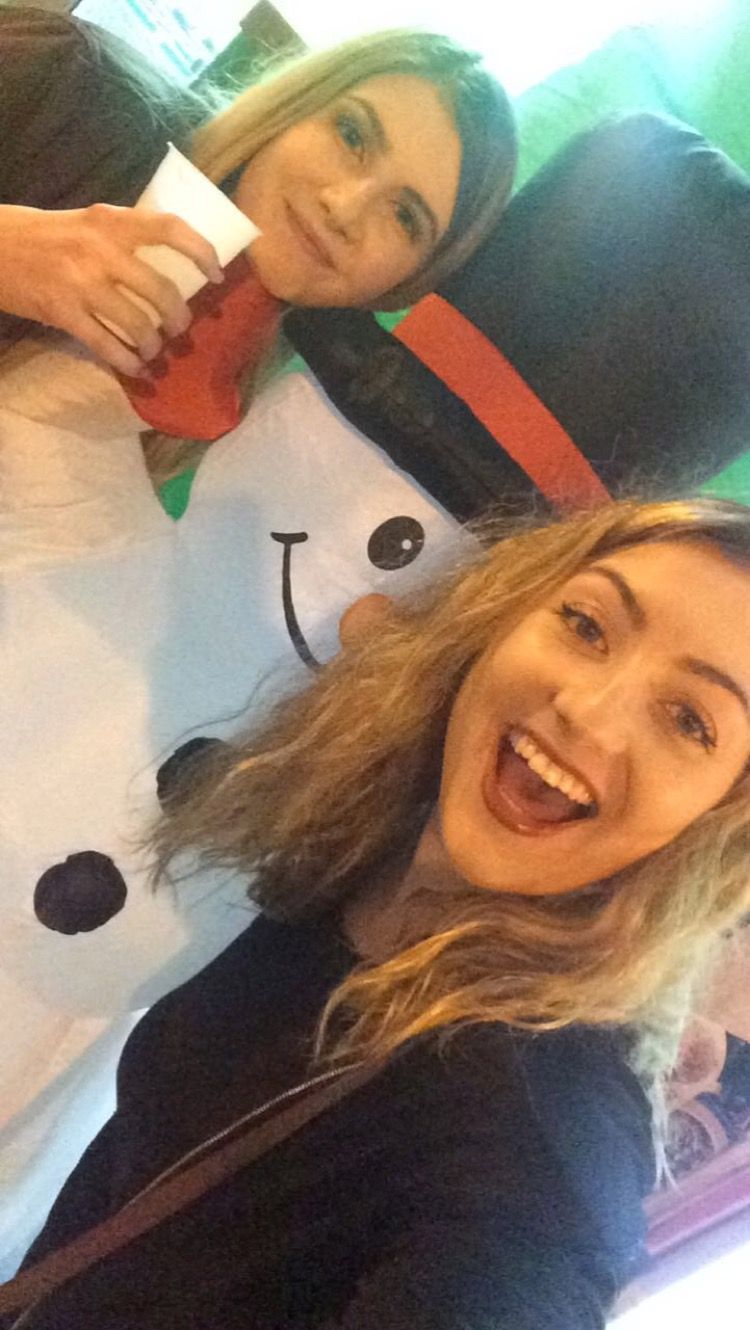 It's so common to feel this way during the next couple of months, so don't fret if you feel a massive urge to sack it all in and retire at the ripe old age of the early twenties.

S.A.D sucks. But just remember, I'm a celeb is on now every night for three weeks and on Christmas day you can start drinking at 10am and no ones gonna judge you. It's all good.

However, if you think you are suffering from more than just these winter blues, seek help sooner rather than later.