The beauty of halls is that you get to know people you’d usually never speak to in sixth form or college. Everyone has their quirks but as long as you can make peace and enjoy a drink together after any disagreement, you’ll be fine. Just don’t put locks on your cupboards. 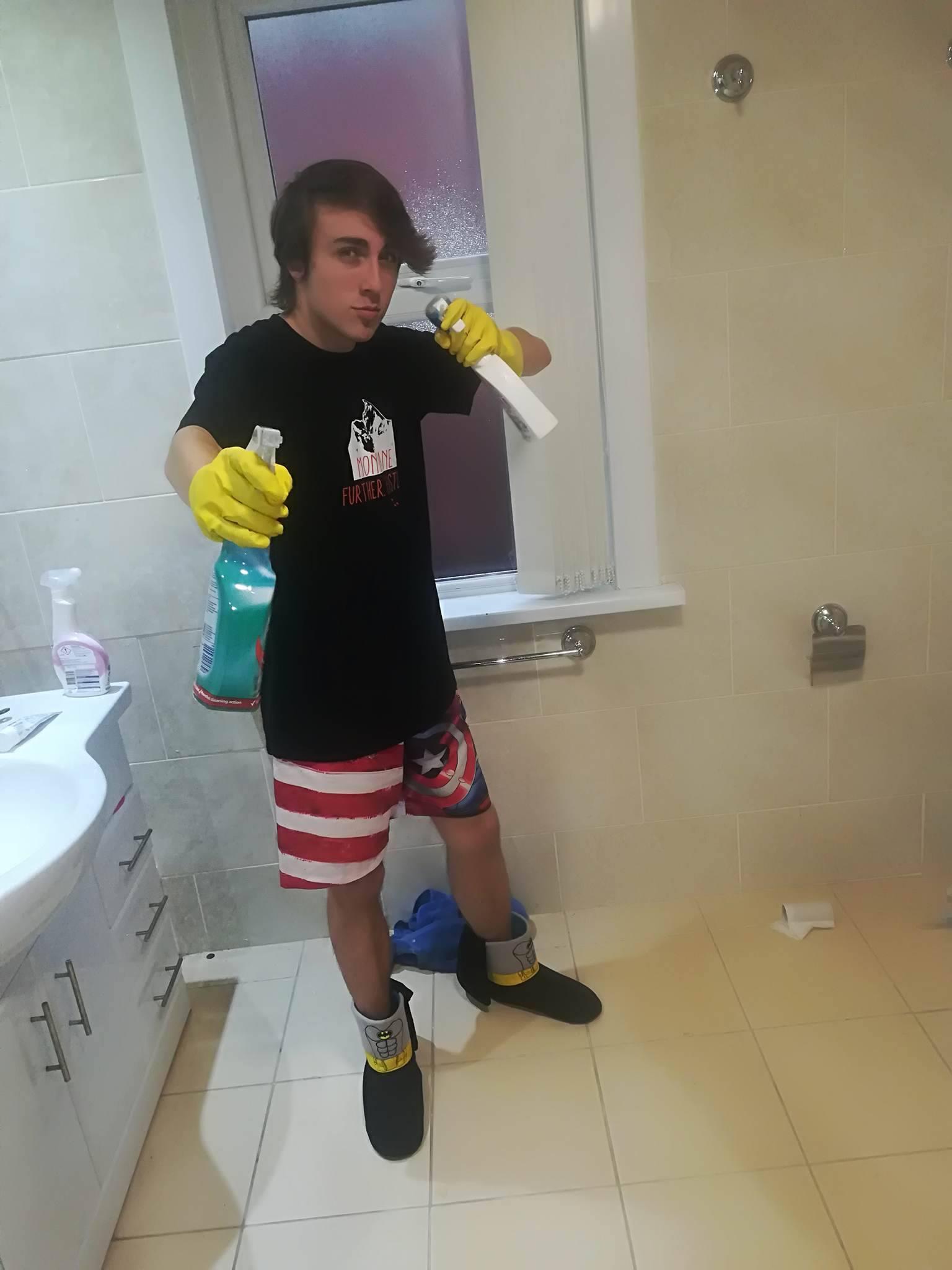 Every one of his messages in the flat-chat will either begin with “I don’t wanna be that guy but…” or “I’m sorry I really don’t want to be annoying but…” closely followed by a detailed list of everything that needs to be cleaned and tidied in the kitchen. You’ll complain about him all year but you’ll learn to love and appreciate him as he always comes through and tidies the kitchen before every mad predrinks that you host. And after every mad predrinks that you host. After all, without him you’d be living in a dump.

The one that puts locks on everything 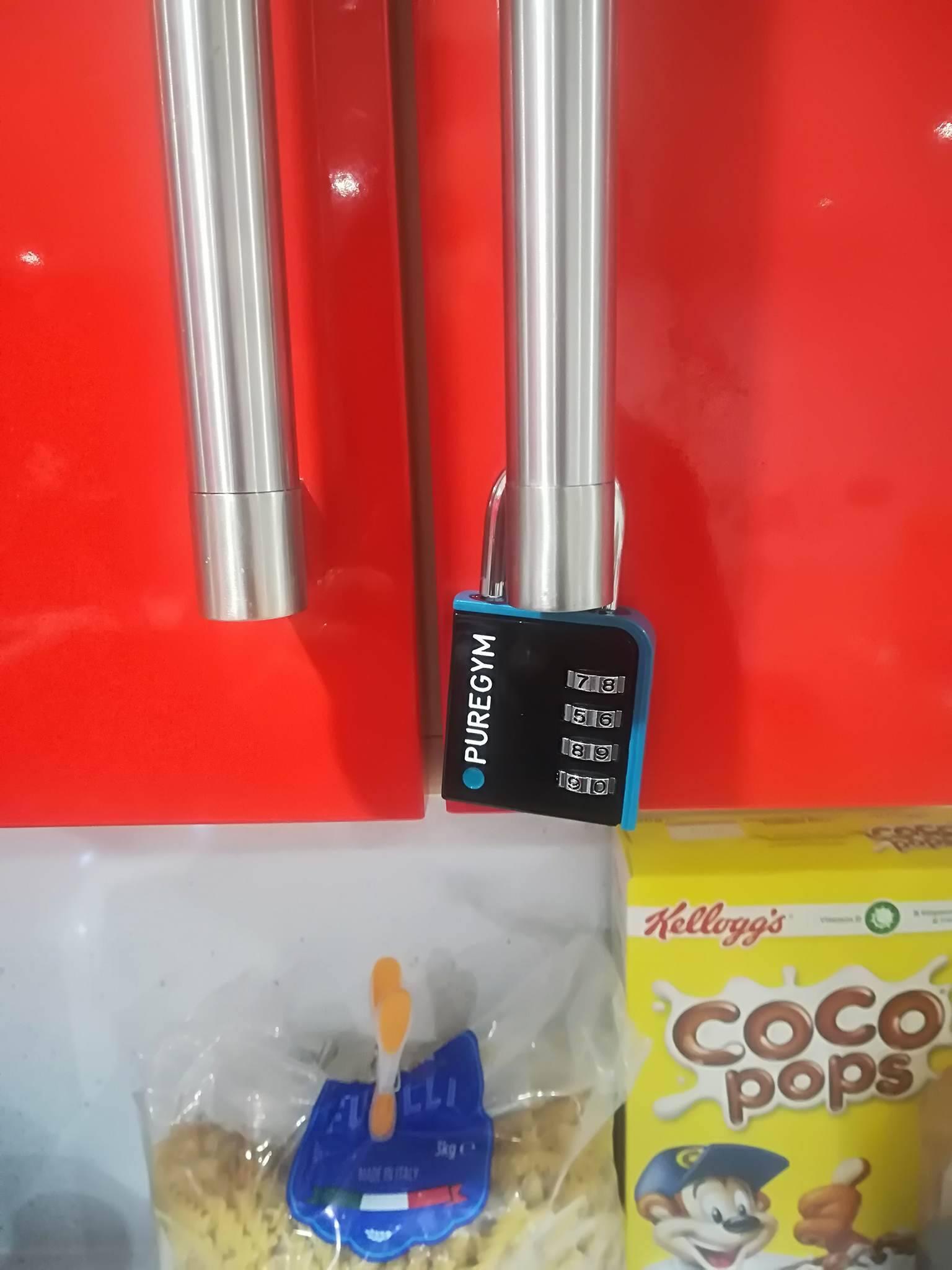 You know this kid labels all their food

Seeing as this kid will probably refuse to share simple communal things such as toilet paper or washing up liquid, I don’t recommend you even bother using their milk without asking. It's not worth the drama.

The ones that just love pranks 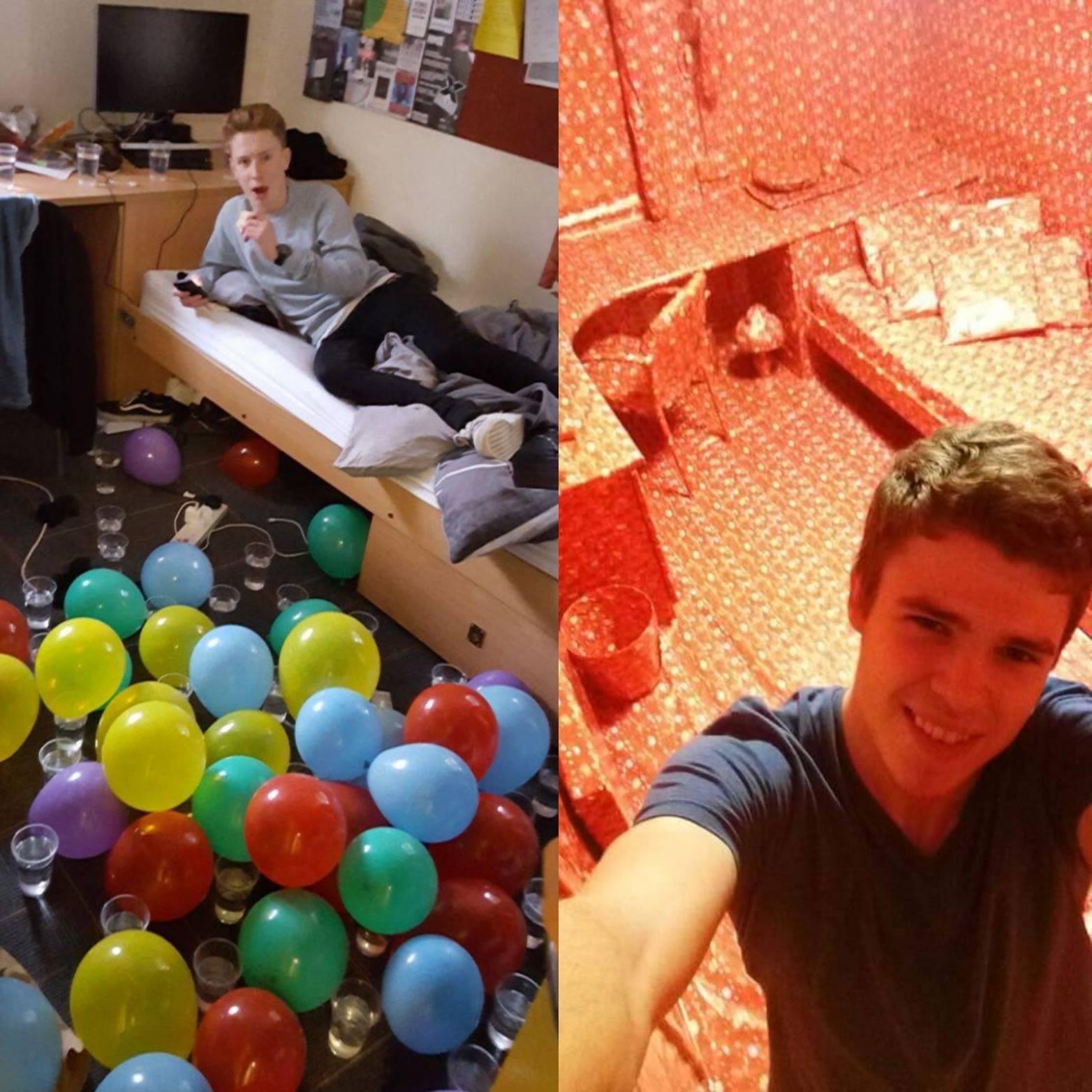 Don’t even think about going home without locking your door

Pranks will be the only thing on this guy’s mind and suddenly they’ll take over your halls, whether it be thinking up a plan to prank your roommate or having flat discussions about how you’re going to prank the flat next door. These pranks may cost you your deposit but they’ll help keep the morale up in weeks that uni is just a little bit too much. 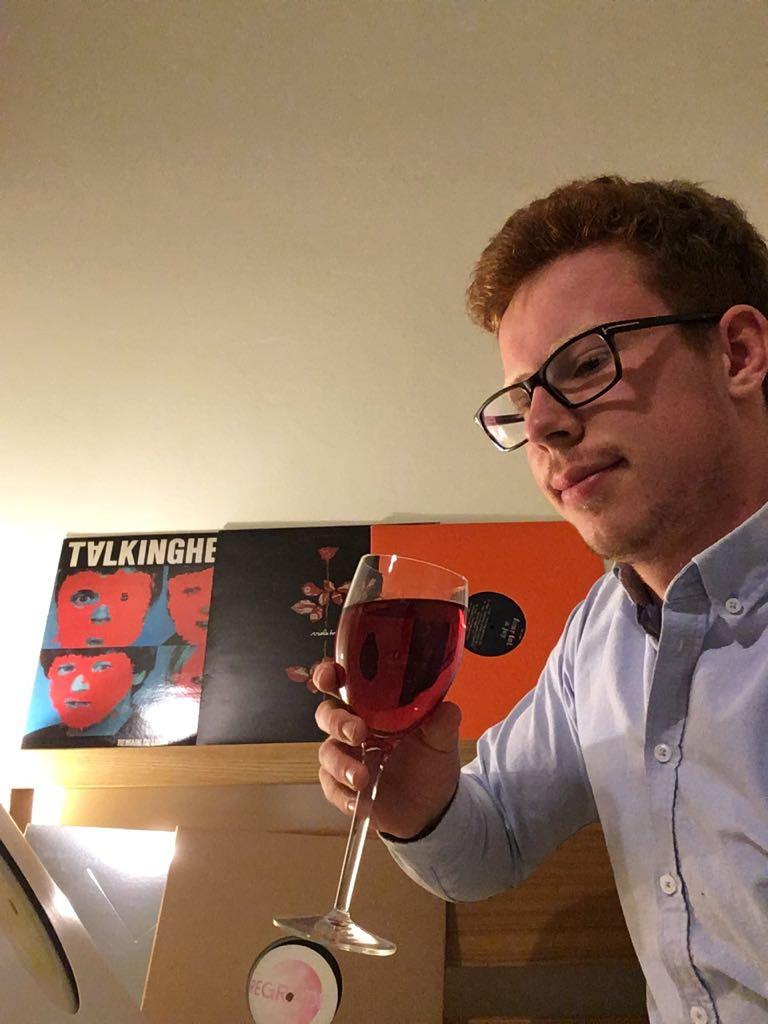 Would not be seen dead in SPACE

This guy will ruin your freshers by refusing to go to any jokes events because the music will be “crap” or the sound system isn’t good enough. And if an event isn’t on Resident Advisor you can be sure that he will not be attending. But you’ll always be able to count on him to have a banging playlist for pres each week, and whenever you don’t know what you want to listen to you can always have a cheeky little look in his record collect or even on his Spotify for some inspiration. 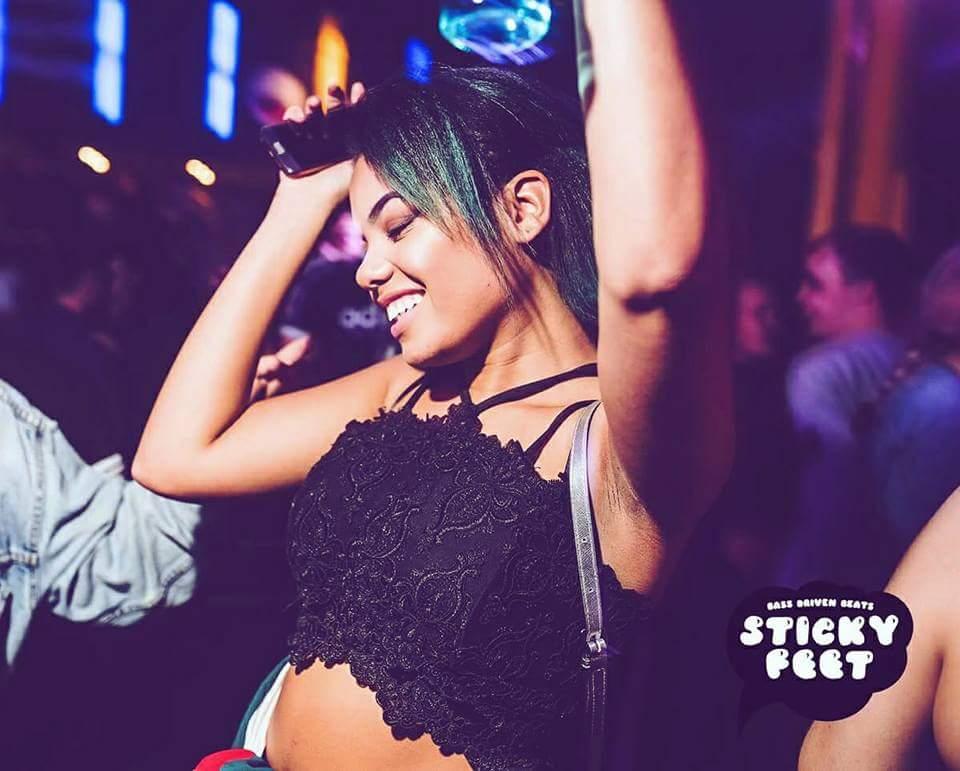 She’ll probably keep you up at night with her loud music but it’s fine cause she plans all your nights out. She organises her uni work around her club nights, not the other way around. She can’t remember last time she went more than 3 days without drinking, some would say she parties too much, but it’s fine as she will spend the whole of Christmas break attempting to recover from the self-induced physical damage of semester one.

Maybe he's just a loner, maybe he came to uni with mates from home or maybe he just doesn't like you, he could even just be really be busy, either way you can go weeks without seeing him, you start to worry about his well being, is he even still alive? We've all heard of those horror stories in which freshers die in their sleep and it takes their roommates weeks to find out, but your concern will vanish as soon as you see that he has viewed the flat group chat, without answering obviously.