Being a hoe is fun as hell, yes, but it has major drawbacks, such as these:

Your friends never know who the fuck you’re talking about

Walks of shame are never fun

Stride of pride, stride of pride – you’ll repeat it like a mantra in your head, but you can’t help shake the feeling that everyone is staring at your tousled hair and smudged mascara. You tell yourself that they don’t know what you did last night – you could have plausibly just stayed at a friend’s? – but nope, no, everybody knows. You grip your clutch bag, contents including yesterday’s underwear and your false eyelashes, and stride home hoping to god your skirt doesn’t blow up.

God, I just don’t know. That’s like asking which of my vital organs is my favourite. You’re all good for different reasons. No one’s better or worse – apart from that one guy who makes you finish every time, he is defo the best (god bless his soul) – you’re all just different. Don’t make us rank you all in order because we just can’t. 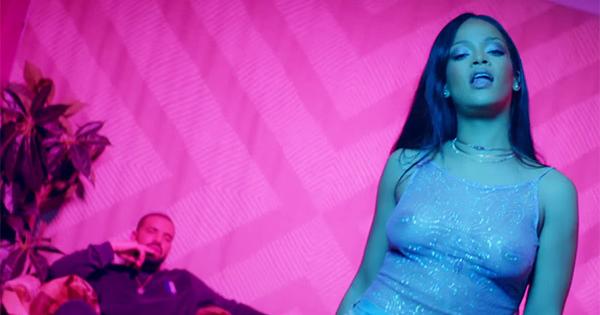 Literally, I would never ask you that question, so please don’t ask me. You’ll probably get all sulky if I tell the truth – if I lie and go full fuckgirl and claim you’re the only one, then either a. it is blatantly apparent that I am lying, or b. it just gets awkward because you’ll think I’m really serious about you when I’m probably not. Don’t ask questions you don’t really want to hear the answers to, okay?

You have 99 problems and THEY ARE ALL MEN

Fuckboy #9302 has posted an Instagram with some girl who is prettier than you, whilst #3038 is out clubbing and you are scared af he’ll pull. You’re not exclusive with any of them, god forbid, but they’re still all your men, obviously. You’d think being single would mean no anxiety over men. But once #5729 has left you on read you’ll come crying to your BFF with screenshots and angry voice notes as though he’s your boyfriend of four years.

You will sext anywhere and have no shame

You’ll be at pres, a little bit waved, and suddenly sending your man-who-isn’t-really-your-man-but-he-still-kind-of-is-your-man that risqué pic you took earlier post-shower seems like the best idea in the world. “What’re you doing?” an innocent friend will ask, before looking over at your phone, screaming, and begging for someone to pour holy water directly into her eyes.

Why is that girl death staring me? Why have her friends stopped liking my Instagram photos? Why did her flatmate screenshot my story? You’ll realise sooner or later that you have accidentally slept with her ex. It’s gonna happen, and you’re sorry about it, but you’re just a hoe and there’s nothing you can do about it now.

A booty call = a siren call

It’s 2am, the night is about to peak, and you duck into the smoking area. You briefly check your phone – and there it is. ‘You up?’. You are up – what’s more, you are out and have failed to pull. You can’t let all that shaving go to waste. You’ll debate with yourself and go back inside but after a few minutes, you’ll know that you have every intention of going back to his. You’d walk miles in a Northern climate in heels for a dick appointment, and, well – that’s what you’ll do. 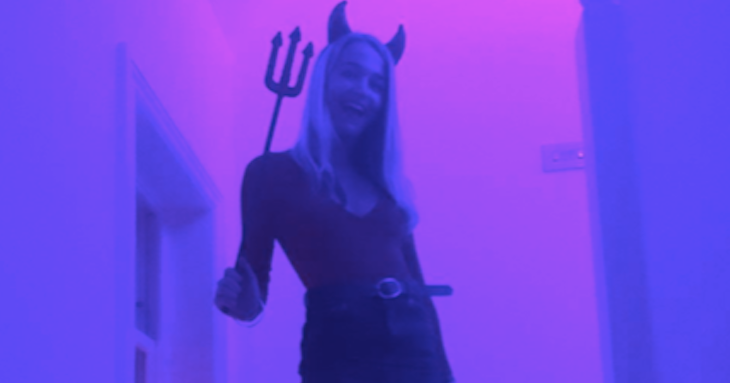 You’re certain you’re going to pull. 100% certain. You’ll whip out your Victoria’s Secret set, maybe put on a fiddly suspender belt (carefully concealed under a dress), shave every inch of your body, lather yourself in oil and lotion, until you look better without your outfit on than with. And then – he won’t be there, you won’t pull, plans will fall through. Hell hath no fury like a hoe scorned.

It’s hoe uniform. Guys have slated everything from the dog filter to fucking birthday balloons, claiming that they’re all trappings of being a hoe. And it’s high time we took ownership of such suggestions – so, you know what, I’m claiming fishnet tights as hoe uniform. And when they rip – which they eventually will, likely caught on a zip as you try to wear them under some distressed denim – it’s heart breaking. How are you meant to pull without them?

Mirror shot? Selfie? What about timer? Where’s the good lighting? It’s pretty bloody stressful being both photographer and subject. You’ll probably decide to go for timer, prop the phone awkwardly up against a mug, haul out a lamp to light up your bod like a Christmas tree, but then – face? And if so, what expression to pull? You can’t just smile – can you? Surely a lip bite is too cliché – or is it? And should you take some with a bra on? And that thong really does make your ass look good. By the time you’re done your camera roll will have 100+ photos of you doing the most perverse things, and only one of them will go to the lucky lad. Or, lads, plural. You are a hoe, at the end of the day.

Other articles recommended by the author-