Princess Kako is going to be studying at Leeds next year

The Imperial Household Agency announced that Princess Kako, the second daughter of Prince Akishino is set to join the University of Leeds in September. The 22 year old princess will study in Leeds until June 2018 as part of an overseas exchange programme from the International Christian University, where she is currently in her third year. 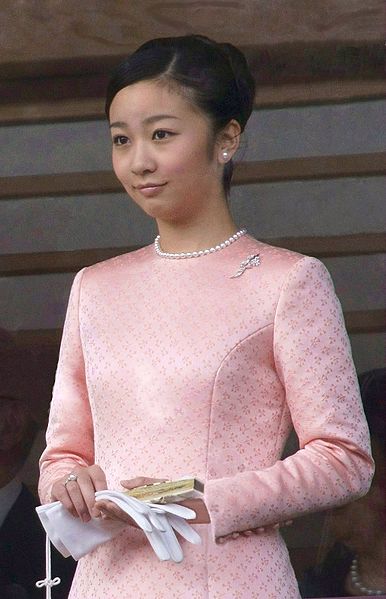 Princess Kako reportedly applied for her place at the University of Leeds last October and was accepted after an interview and a documentary screening. Though it has not yet been confirmed exactly what the princess is studying, she has show interest in psychology and art.

Princess Kako will be in Leeds university❤❤❤

However, she is not the first member of the Imperial Family to study in the UK, as her older sister Princess Mako also studied at the University of Edinburgh under the same exchange programme.