Leeds University Union, is launching its first ever LGBTQ+ club night to mark the start of LGBTQ+ History Month.

Scissors is aimed at LGBTQ+ women who identify as lesbian, bisexual, trans, queer or pansexual. In celebration of this, the night will feature an all female DJ line up playing feel-good anthems, creating the ultimate woman-centred queer dance party. The highly anticipated night will take place on the Wednesday 1 February, 11pm-3am in the Union’s brand new venue Pyramid and is open to people of all genders with a shared focus of LGBTQ+ empowerment. 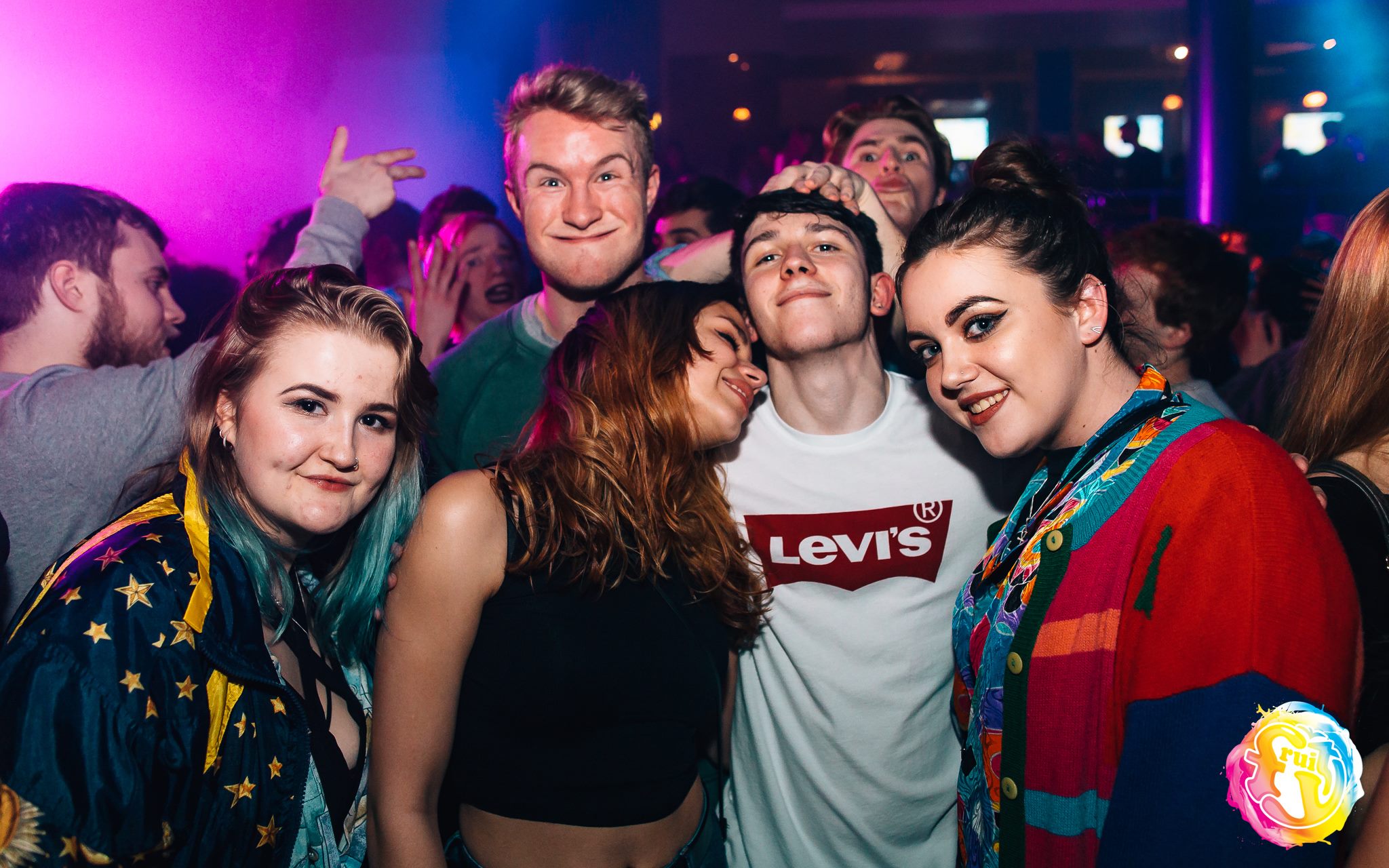 The idea to create Scissors came from the Union’s Equality and Diversity Officer Emma Healey, who noticed there was a gap in the market when it came to queer nights in Leeds.

Emma said: “The LGBTQ+ scene, especially in cities like Leeds, tends to focus on gay men neglecting LGBTQ+ women and non-binary people who may often feel alienated and isolated in this environment. I wanted to create a club night that celebrated and centred all the queer women and non-binary people in the University and the wider city. We’re hoping to create a night with great music, a feel-good environment, and that most importantly is a safe space”. 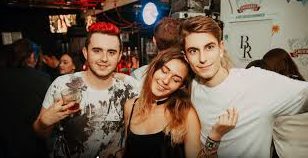 The night will kick off a month of events hosted by Leeds University Union, educating, exploring and celebrating all things LGBTQ+, focusing on anything from arts and performance, welfare and politics. The events will include an LGBTQ+ comedy night, trans-only self-care space as well as various panel discussions on a range of LGBTQ+ issues.

Scissors aims to be both an empowering and fun night, something never before seen in Leeds, let alone the Union. It takes inspiration from the East London gay scene where they have a number of club nights targeted specifically at a female audience, as well as the rise in DIY club nights catering to this audience. The organising team have been working closely with other women-led creative groups in Leeds such as Girls that Gig, Girl Gang, and Yonica Zine.