What it’s like living in Sutton, ‘the shit part of Surrey’

Sutton lies on the much disputed periphery of London and Surrey, though neither region appears particularly eager to claim it. While officially being a London Borough (plus we DO have a London area code, and train ticket machines now acknowledge it as ‘Sutton London’) Sutton is confused in its true identity. While we’re not quite cool enough to assume the archetype of a true Londoner, we find ourselves falling short of anecdotes typical of true ‘Surrey-ites’ (friends from prep school spending their summer in a South African rehab facility, shooting animals, owning horses, doing coke off expensive family heirlooms).

Introducing yourself as being from South London is often met with skepticism from disputatious ‘real’ Londoners, countless be the times I’ve heard “you’re not even from London!” Ultimately, though it is indubitably uncool to introduce yourself as ‘suburban’, as cliche as it is, we’re all undoubtedly fond of Sutton’s mediocrity. 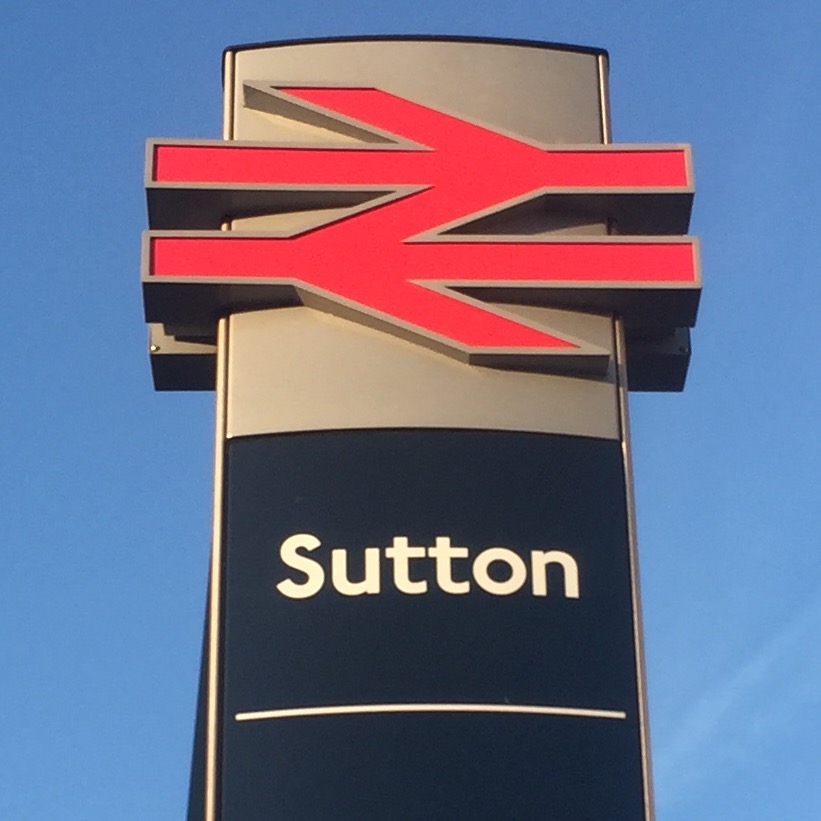 No matter how many fancy bars appear, you’ll always end up at Moon On The Hill

Sutton boasts an array of bars and pubs, such as All Bar One, O’Neills and Ebb & Flow (the Upper High Street’s newest edition, whose ‘cosy and casual’ vibe and expensive cocktails hints at Sutton’s impending gentrification). Nonetheless, as more and more of your friends turn eighteen, with the newfound freedom that comes with a real ID, predrinks rarely stray from the comfort of The Moon on the Hill, Sutton’s Wetherpoons: you can’t try too hard, but also can’t look like too much of a mess in case of the very high eventuality you will bump into every person you’ve ever known ever. Regardless of occasion, Spoons always delivers 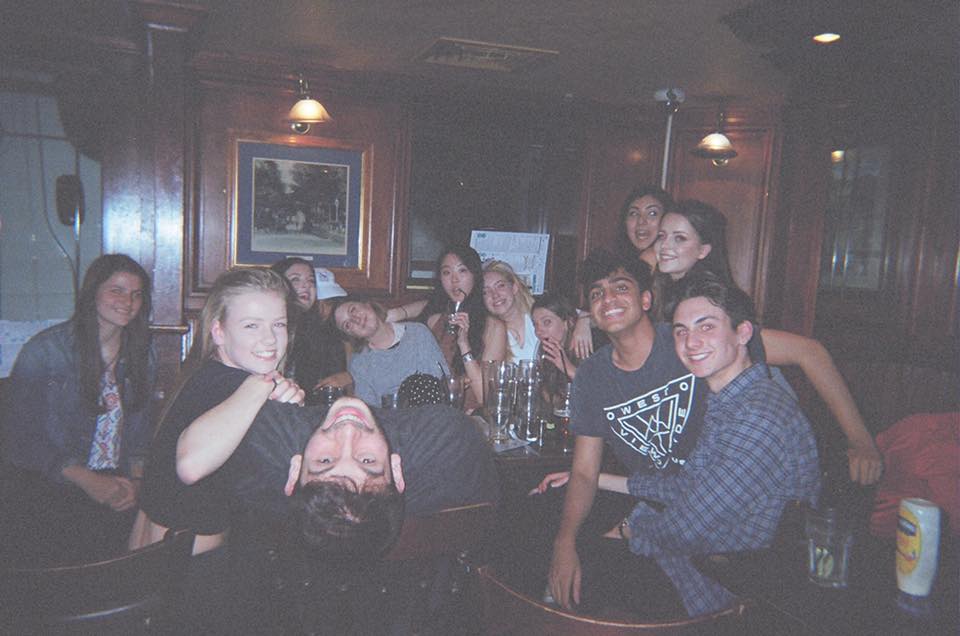 You’re a train ride away from one of London’s more exciting clubs, but it’s proven that not a single soul has walked out of Monday Wonders on two steady feet and a frown on their face. There’s no doubt that Sutton’s Wonderland has since benefited from the closure of once beloved Revs, exhibited by the hordes of locals who queue down the road for cheap entry and cheerful drunken fun with the people you grew up with. Why spend £20 on a ticket for Ministry of Sound when you can get fucked in Wonderland and spend your night reminiscing with your old best mate telling her how much you still love her?

The hot-spot for Year 8 after-school entertainment (trying on stuff you’ll never buy in New Look and taking pictures, being rowdy in the St Nicholas Centre and throwing shit at people in McDonalds), Sutton High Street is probably what gives it its bad reputation. Once described to me as “living proof that shit rolls downhill”, even Sutton’s chief executive Ross Feeney vilified the high street’s appropriately named bottom-end as “undoubtedly our weakest link”. With a KFC, a Greggs, an Argos, the Grapes (the ugly, forgotten second Sutton Spoons) and the monument of class, an ASDA superstore, the bottom of Sutton isn’t where you’d like to find yourself alone at night, or day, for that matter. 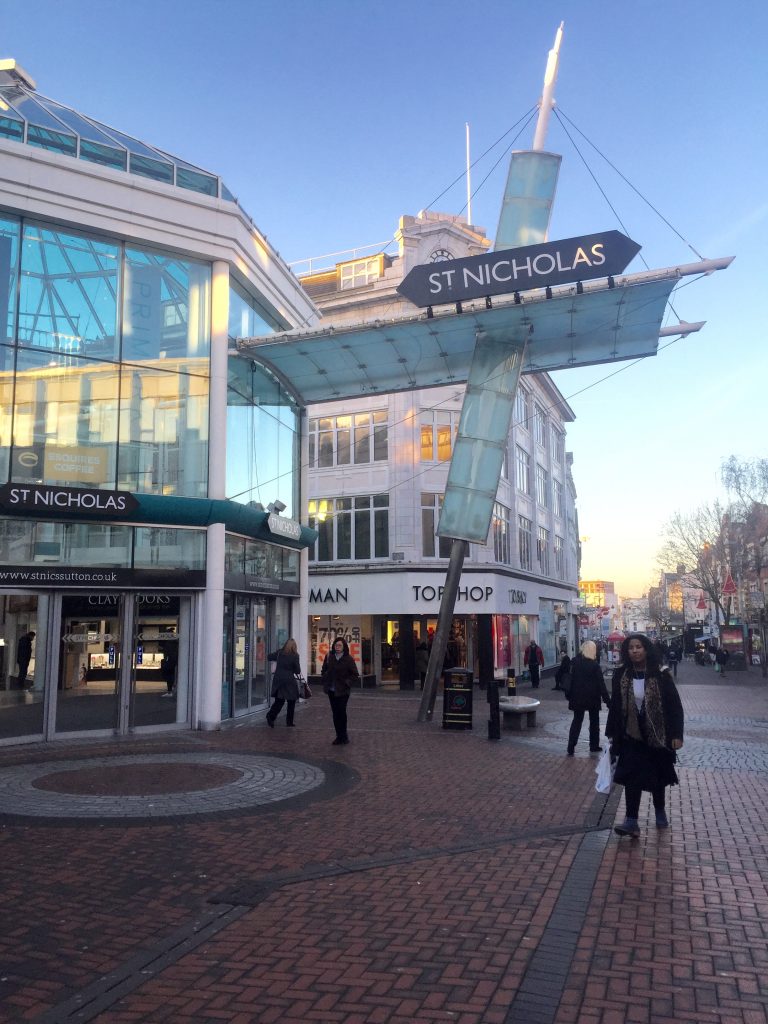 Microcosmically, like anywhere, Sutton has its shortcomings. Macrocosmically, Sutton is a well-established, and in most places relatively affluent, middle-class suburb boasting a number of well-performing schools. And after all, it’s nowhere near as shit as Croydon (though our nail salons are slightly more expensive), and we get to have our proms at scenic Surrey venues. As much as we love to hate Sutton, it is where many of us call home and we wouldn’t have it any other way.