The first thing visitors to my uni room notice is my wall. My wall is bedecked with 150 photos, largely disposables from the past year, fairy lights draped artistically around this shrine to my closest friends. There’s Becky rolling a cig in our local Spoons; there’s the pastel sunset from my last night of summer; there I am, trying to look sober, halfway through a second pitcher of Purple Rain. 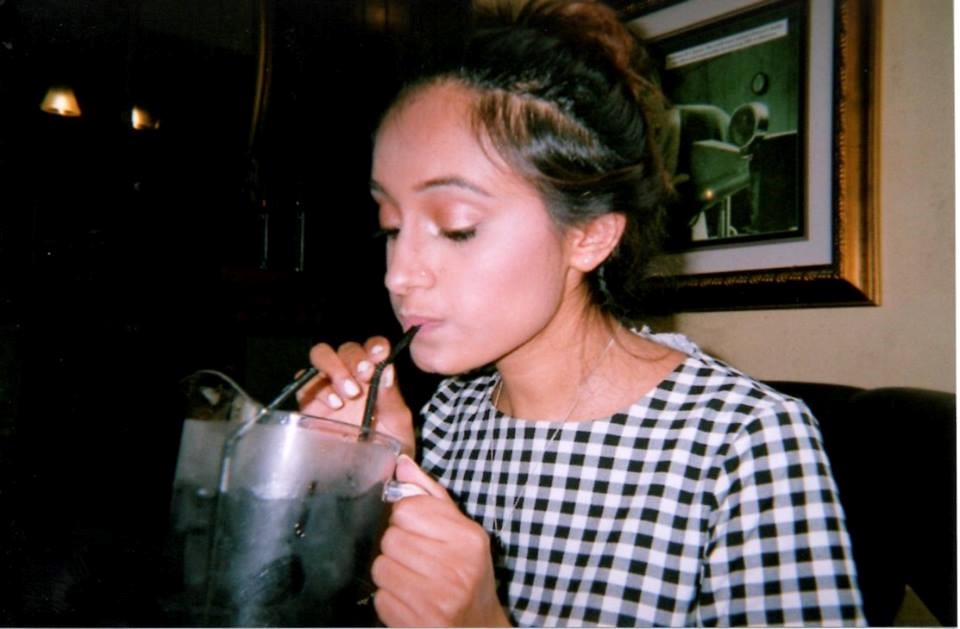 I found myself in my room one day during Freshers’ Week with a new friend. I went through each photo in turn, explaining to this person I hardly knew the story behind the pictures and the people. I came to a certain photo.

“That guy kind of ‘tried it on’ with me once.” Cue a very concerned look from my acquaintance. “What do you mean?”, they asked. This is what I replied.

We were sharing a bed, he’s a boy, but so what? Besides, he was a gentleman. We’d both been drinking that night. His hands were on me almost as soon as we’d got into bed: and not in an affectionate, cuddly, friendly way. I dismissively smirked his pet name, plucked his hands from me, and shut my eyes, ready to get some sleep.

But they came back.

He was persistent. It was like having spiders crawl over me. I gripped his wrists each time, pulled the hands away, but they always came back. It was five in the morning. I was still a bit drunk; I was growing tired; I was dipping in and out of consciousness. I always awoke to the same thing: his hands, on me. I kept writhing out of their grip.

The strange thing was, I felt in control at the start. This was my friend – and whenever I gave a forceful tug to his wrists, his hands melted away, if only for a while. He wouldn’t hurt me; he’d get the message; he’d give up and go to sleep. Surely. 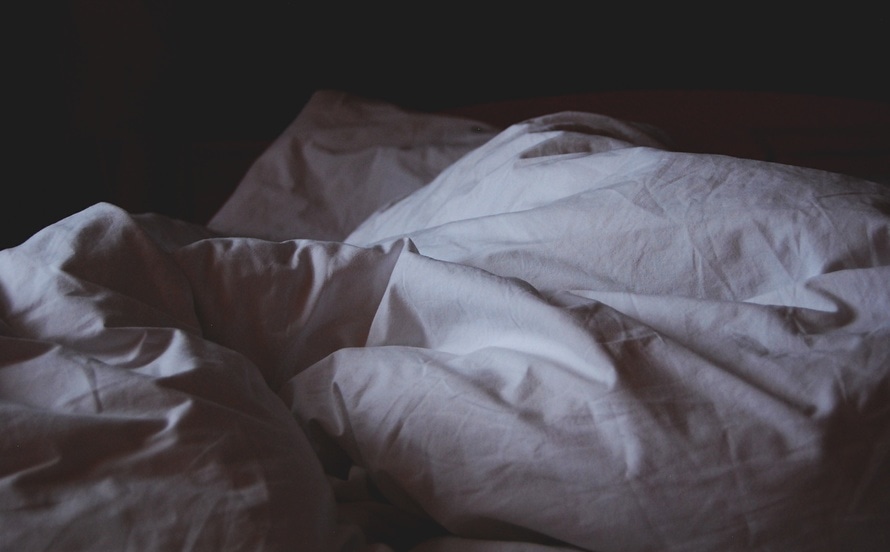 I grew aware of his strength – that simple fact of masculinity, that inescapable, overarching defender of the patriarchy: male strength – and I began to feel less safe. I remember yanking at his wrists, hard, harder, as hard as I could, in vain. He finally veered his hands away. I realised then that if he wanted to have me, nothing would stop him. I certainly couldn’t.

When his hands slid under my clothes, I didn’t pull them away. Didn’t move, didn’t breathe. I let them wander wherever they wanted, defeated, feeling his skin, foreign on my own, roam up my stomach, under my bra, and – I knew it was coming – down my shorts. I clamped my thighs together, sticky with sweat, but he was stronger. I let it happen. I gave up. In my mind, I was a thousand miles away: I was anywhere but there with him.

He had my underwear out of the way in one deft movement. He pressed himself against me. His hands again were on me, fervent and feverish this time, hungry with lust. I was so powerless, so small. Before I knew it, he’d swept me on top of him with one arm, my back on his chest. I could feel how hard he was. I wasn’t in control – I was never in control, I was stupid to think I was – I was nothing but a ragdoll in his arms, his plaything. This is when I thought, his body hot with fervour behind me: if I don’t get up now, this could go so much further.

I tried rolling onto my side: his arms were brick walls. I tried inching down his body: he held me down as though he was a crucifix I was nailed to. Growing desperate, I summoned all my strength and vaulted out of bed, standing on the mattress and leaping out of what had become a pocket of hell on earth. I hauled my underwear back up, retaining what felt like the last dregs of my dignity. He didn’t say anything. Neither did I. I left. 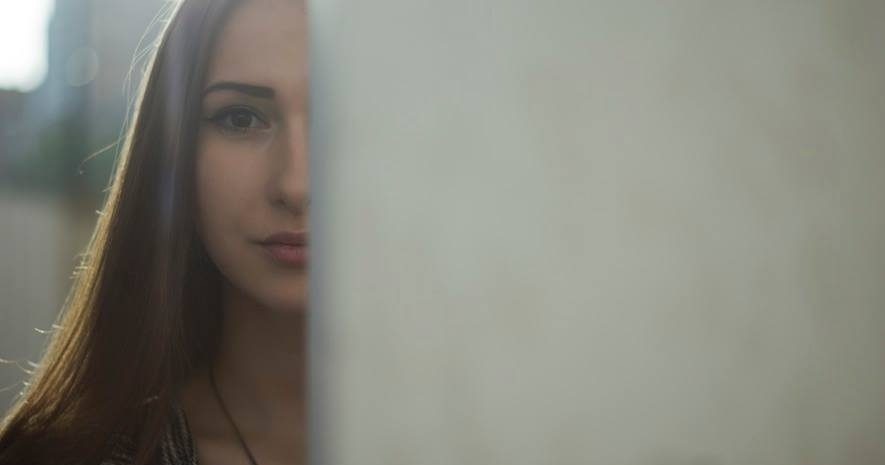 Sitting in the kitchen, watching the sunrise, glass of water in a shaky hand, I tried to justify his actions. He was drunk, it wasn’t the real him, maybe I wasn’t clear enough about what I wanted? The garbled excuses I made for him were pathetic. I repressed all thoughts of the incident, refusing to acknowledge what had happened.

That is, until I came to uni some months later, and had this stranger in my room tell me that it wasn’t normal and to go to the police.

The police? Over something he did when he was drunk? Madness – sexual assault happens in darkened alleys, in club toilets, in big cities, by strangers lurking with chloroform-soaked rags and little white pills. Not in the safety and security of a home in my little rural town – and certainly not by a friend.

But “a person commits sexual assault if they intentionally touch another person, the touching is sexual and the person does not consent.” It took a few words from a relative stranger in the middle of Leeds to let me accept that I had been the victim of sexual assault.

I began to ask others at uni about their experiences. Lucy, a first year studying English, was brave enough to open up. “I didn’t recognise it as abuse at the time because I had kissed him, and was talking to him.” This is at the crux of the matter: it doesn’t matter who they are, how long you’ve known them, what you’ve done in the past. If you don’t want it in the moment, it’s not okay. Lucy said she “only recognised in recent years that it was assault”, raising another issue about incidents involving parties who are friends: why is it so taboo? Why is sexually aggressive behaviour between friends normalised?

The bottom line is, assault is assault, whether it’s from someone familiar or unfamiliar. Sexual assault is concerned with the present moment, not the past: it doesn’t matter if you used to walk to school together; had a shared 10th birthday party; have two mothers who are best friends. If you don’t want it, it shouldn’t be happening.

The best way to break this taboo surrounding “friend-on-friend” assault is to talk about it: and you may find peace in the process.