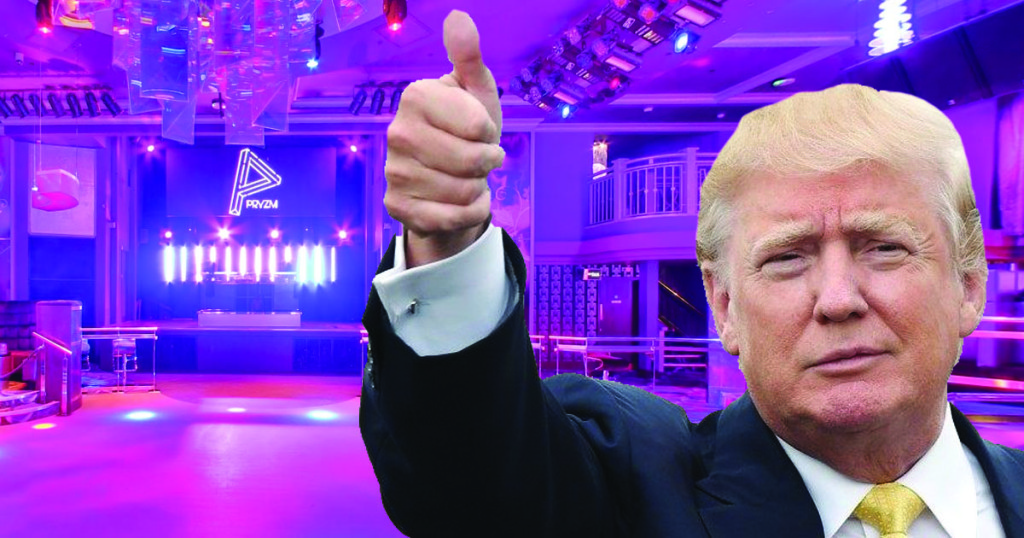 In a Tab exclusive, a Donald Trump guest appearance has been confirmed at Quids in at PRYZM at the start of the new term, 18th April.

The controversial Presidential candidate is rumoured to be travelling to clubs across the UK to get more Brits behind his campaign, which will boost his momentum and ratings in the US, as they continue nomination primaries. 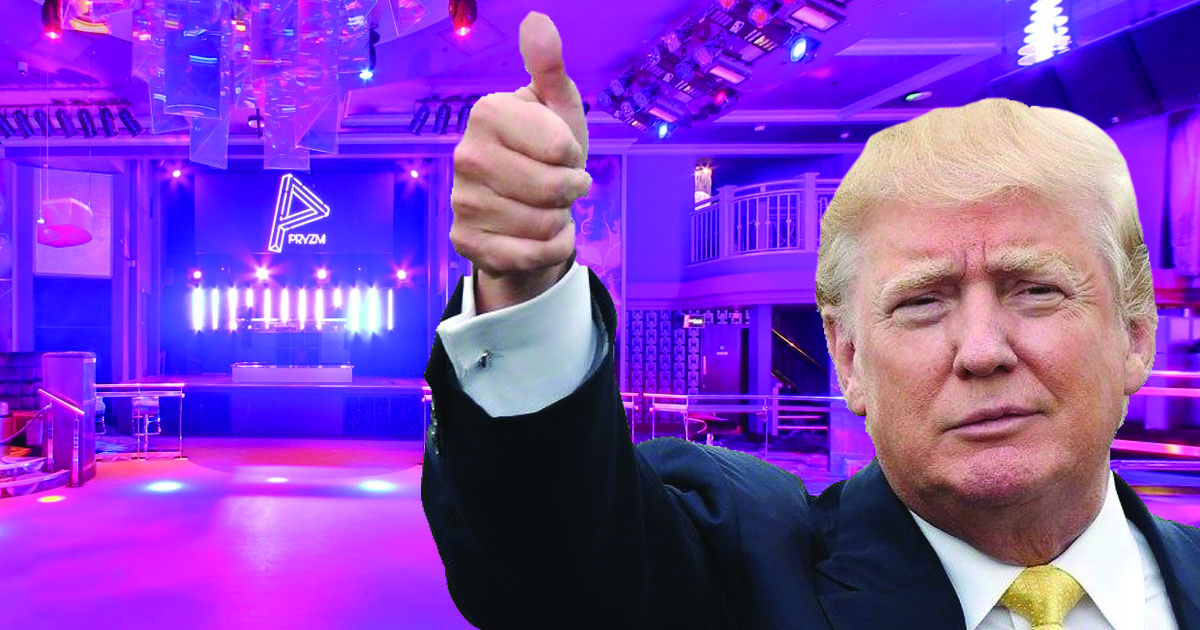 He has made a string of controversial comments throughout his campaign, such as; saying that there should be a punishment for women who have abortions; that all muslims should be banned from entering the US and that he’d build a wall to keep out Mexican immigrants.

But the burning question on the end of everyone’s lips is whether he’d build a wall to keep Beckett students outside the University of Leeds campus.

Trump will be doing a meet ‘n’ greet style event with opportunities for photos as the night progresses. Rumours that he may try his hand at DJing are unconfirmed. Let’s just hope he doesn’t say anything offensive. 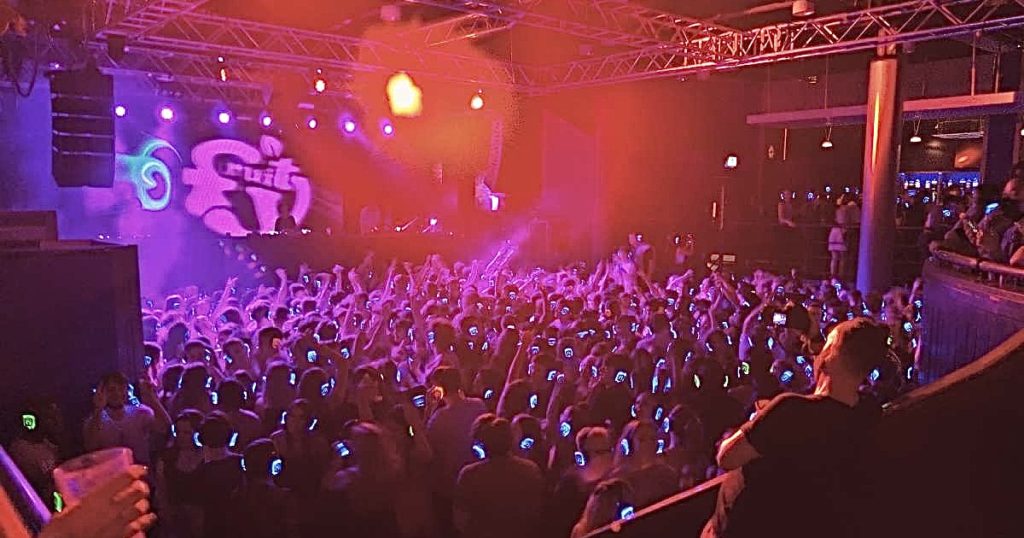 Here’s what Leeds clubs are doing to keep you safe 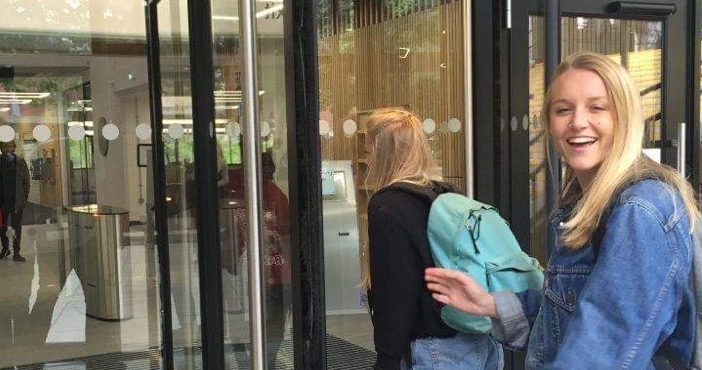 What your favourite Leeds Uni library says about you 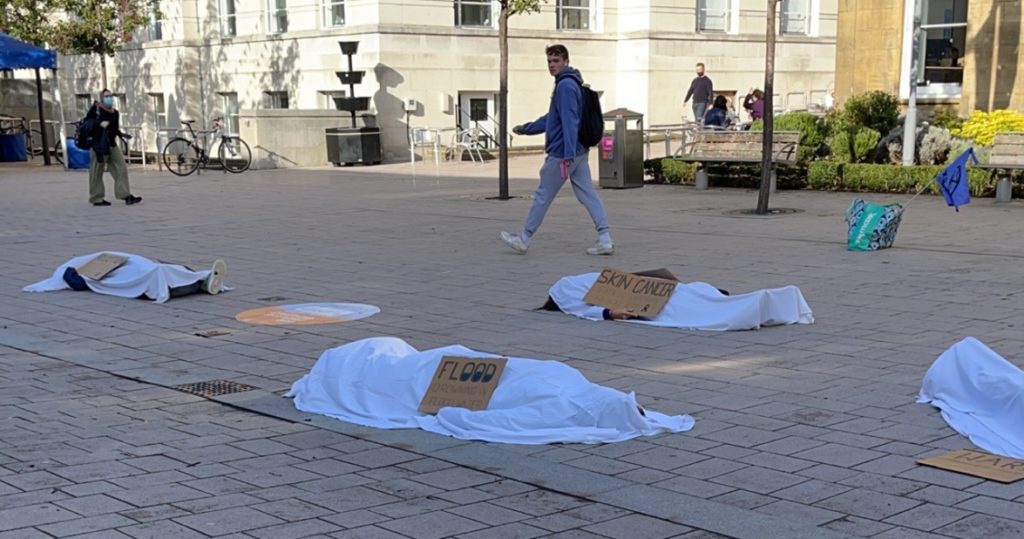 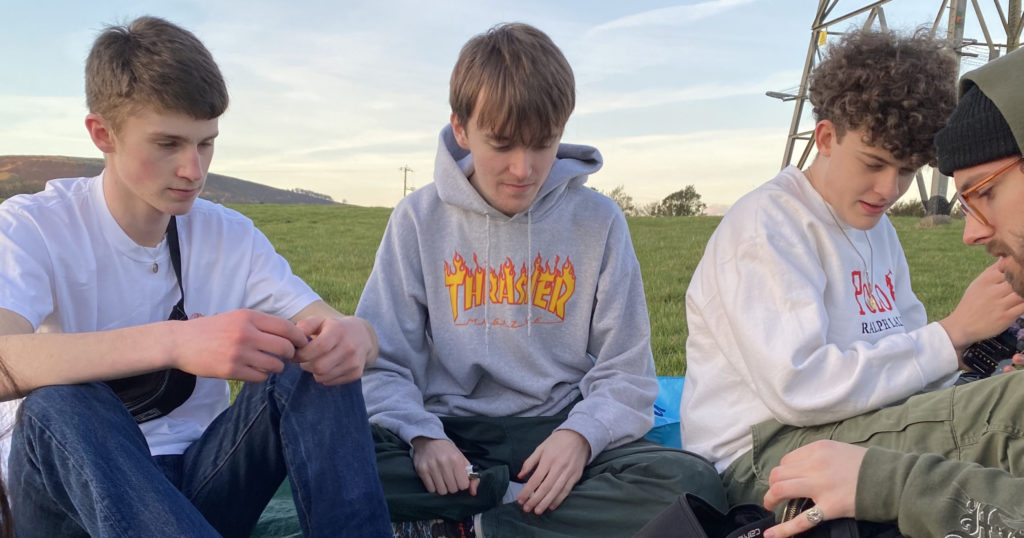