I know you used the word pretty so it does feel like you’ve complimented me – and I get it, our society has a clear image of what a lesbian looks like. I know that I don’t necessarily look like this caricature that you have in your head of ill-fitted clothes, short hair, birkenstocks, and they most certainly don’t wear lipstick.

But when you say that I’m too pretty to be gay – not only do you invalidate my sexuality, but you also contribute to this idea that all lesbians are ugly. That idea in itself is clearly untrue, let’s just look at Portia De Rossi, Ellen Page, and Sarah Paulson for a few examples.

I normally get this kind of response when some guy is hitting on me in a club and I have to inform them that I am tragically homosexual. We grow up believing that everyone is straight – that every girl wants, or even needs, her prince charming. For the majority of people this is correct, so I understand that it might take you by shock when you realise I’m not. 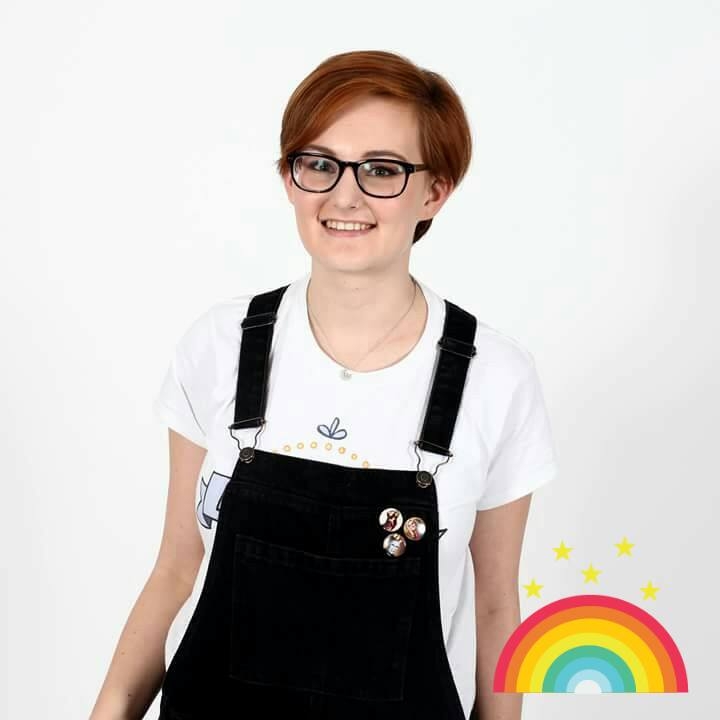 Do I look gay enough yet?

However the correct response to someone telling you they are gay is not to say “but you’re too pretty to be gay”. A good response is something like “I thought you’d have found Narnia being in there so long” or “I just want you to be happy – now let’s talk about the dog” (credits to my parents for these). 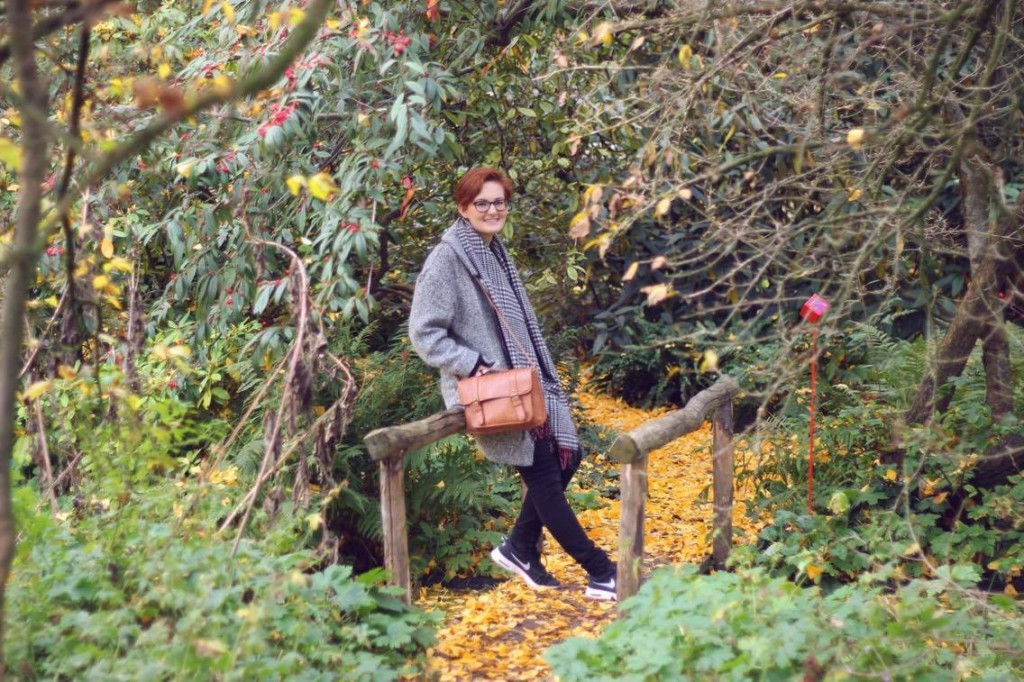 I know I could probably avoid this if I dressed a bit more “butch” or a bit more obviously gay – and it is tempting. It’s tempting because then women I am trying to hit on might actually realise I’m not straight. It is not tempting so that I can fit into your neat little box.

Sadly, you’re too pretty to be gay isn’t even a bad response in the grand scheme of things. Throwback to the multiple times men have forced me to kiss them to prove that “I’m not really gay”. 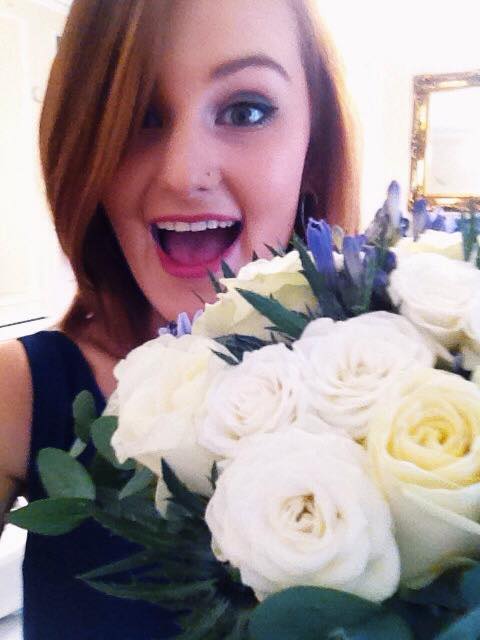 I hate to break it to these guys – but there is no such thing as magical lips or dick. You are not going to all of a sudden turn me like the last eight years of my life has been a lie. I have tried being straight, and it wasn’t for me – your overly involved tongue won’t change that.

There have been multiple times when men have been so persistent that I’ve ended up feeling very unsafe. On King’s Day in the Netherlands last year, I was being chatted up in the queue for a club. I slipped in the fact that I was gay – and then for the next 20 minutes he kept saying he was going to kiss me to prove I wasn’t. He wouldn’t stop until my male friend intervened in Dutch.

Even if I wasn’t actually gay, the fact that people feel they have to lie about their sexuality to avoid creeps is worrying. If somebody is having to make up lies to get you to leave them alone then there is a problem.

Also, just as a heads up, forcing someone to kiss you is sexual assault.