A Leeds graduate claims she was thrown out of a gay club and verbally abused after complaining to the DJ when he played Blurred Lines.

Georgia, 23, complained to the DJ saying it made her recall being raped.

Georgia wrote a note on a phone to the DJ saying: “‘I know you want it’ are the exact words my rapist said to me before he raped me. I don’t want to hear this shit.”

Shockingly, the grad says the DJ called over the microphone: “Fuck off you silly bitch.” 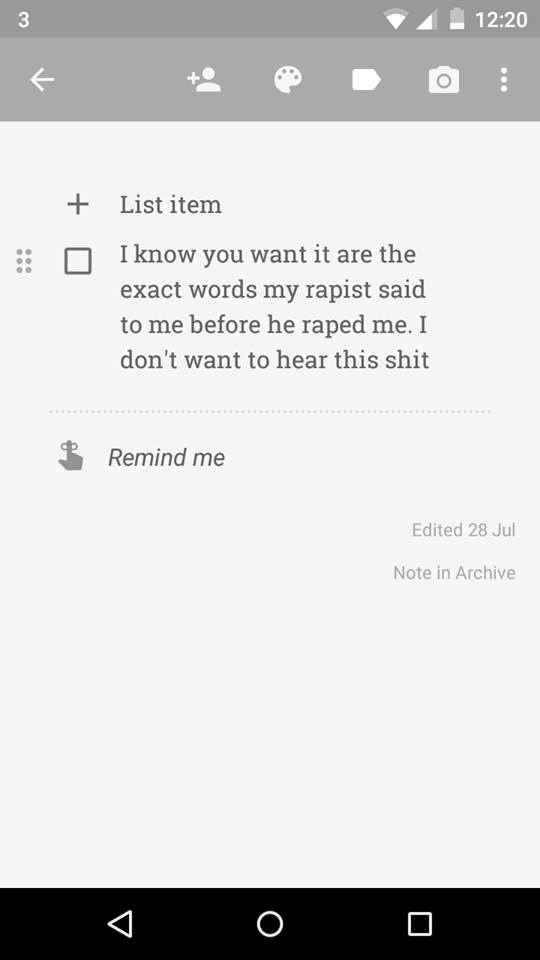 The note Georgia passed to her DJ

Georgia says: “I didn’t expect the song to be turned off but I wanted to give the person playing it an impression of its effect.

“I didn’t even expect them to turn it off or to say anything back to me at all. Why would you?”

But Georgia and friend Noah were left shocked when the DJ told Georgia over the microphone to “Fuck off you silly bitch” as they walked off.

Friend Noah Martin, a French third year who was with Georgia at the club, said: “My initial reaction was disgust, fear and anger. I couldn’t believe it happened in a space that was supposed to be safe – a gay club.”

Following the incident Georgia went to stand outside the club, reeling from what had been said. 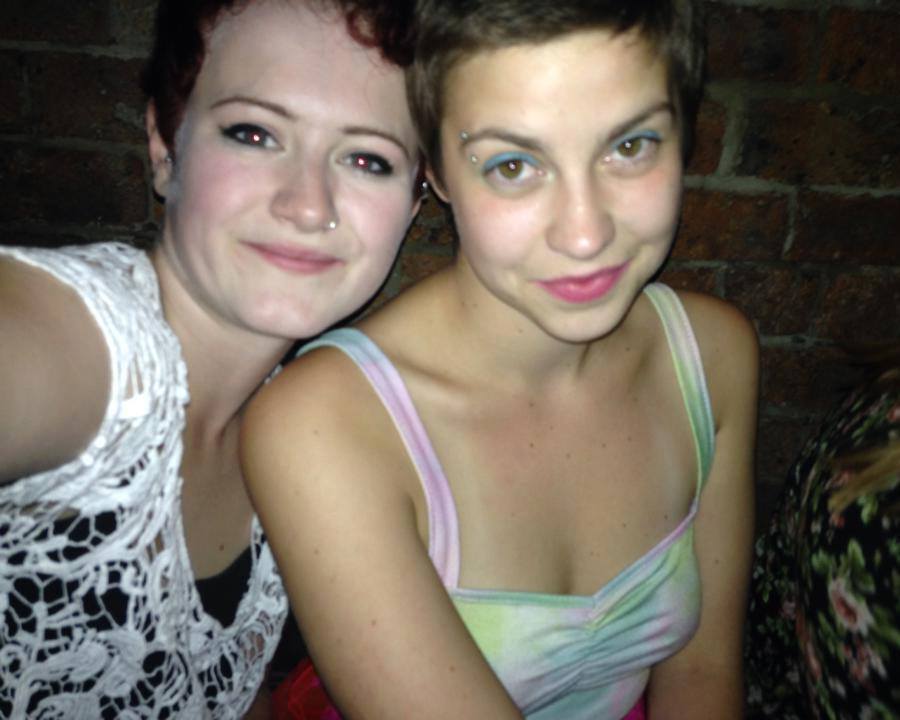 When they tried to re-enter the club, 23-year old Georgia claims they were told by bouncers the DJ had advised neither her nor her friend were allowed back in the club.

Georgia said: “I was in disbelief that I was being thrown out of a club for telling the DJ I was raped.

“As I was explaining the actual reasons to the bouncers (not to get back in, but because it was ridiculous) the DJ said over the microphone: ‘If you don’t like what I have to say you can fuck off somewhere else’.

“Then as we were walking away he added: ‘There needs to be an electric fence around the DJ booth’.”

Noah lodged a complaint to the management of Queen’s Court and received an email confirming they were aware of the incident. 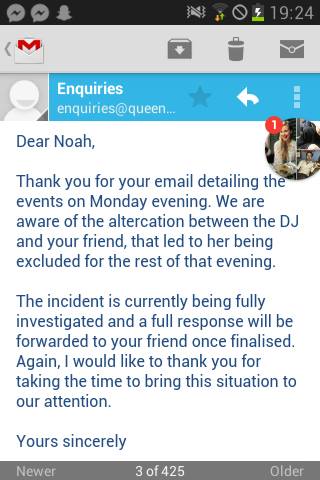 An email was sent to Noah from Queen’s Court management

The email also said: “The incident is currently being fully investigated and a full response will be forwarded to [Georgia] once finalised”.

But Noah and Georgia are still unhappy. Noah said: “The manager didn’t even use the right pronouns for Georgia”.

Georgia identifies as “gender non-conforming” and prefers to use both “she and “they” pronouns, adding: “Noah as far as I know identifies as non-binary”. 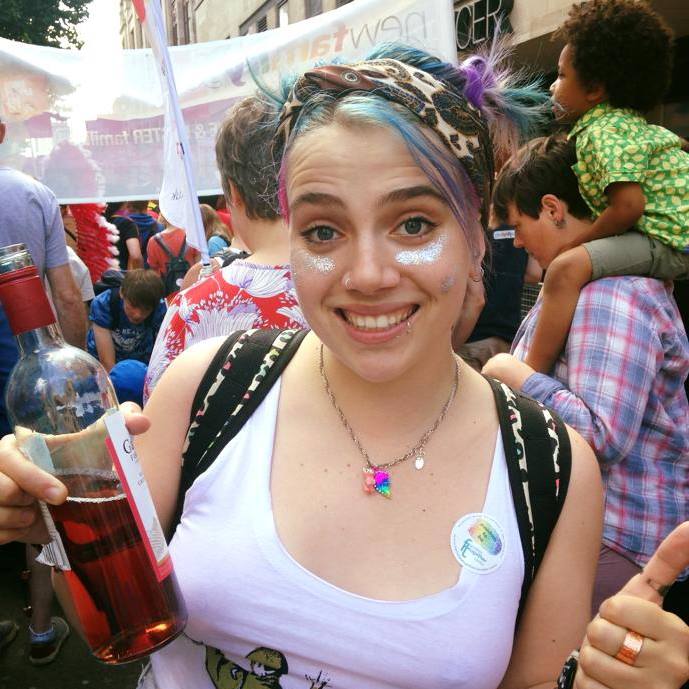 When contacted by The Tab, a spokesperson for Queen’s Court said: “An investigation is underway. Due to it being pride weekend, it is taking a bit longer, but I am speaking to the lady in question.”

Georgia now wants disciplinary action to be taken against the DJ, and for Blurred Lines to be banned from the club “because it triggers so many women and people assigned female who go there”.

Georgia added: “Or at least it should be announced before it’s played from now on, so at least people can leave.”

The events happened just days ahead of Leeds Pride festival, which took place this weekend.