The Tinder couples who say their love will last forever

For most of us Tinder is a dwindling app used for quick casual hookups and laughing at the locals in the outskirts of your radius. But for these lucky few, Tinder helped them find a love they’re sure will last forever, or at least until their next iOS update. 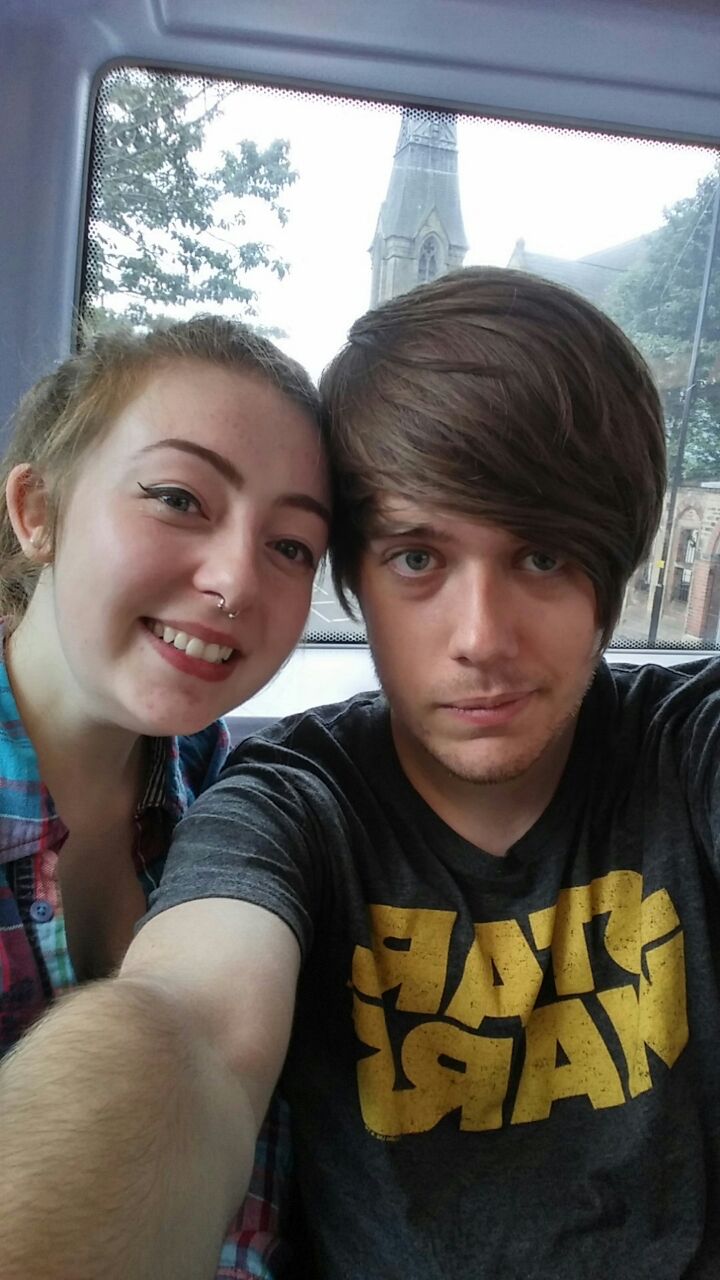 All love stories start off differently – 19-year-old Jess met Dom, 22, while she was sat with friends and he was lying in bed listening to music. He says, “It’s weird how much I remember specifically about it. Like I remember I was listening to Catfish and the Bottlemen at the time. It always felt like she was someone who I wanted to pursue further. Like right from the get go there was chemistry between us that just felt like it needed pursuing.”

Fresher Jess is studying Nursing at Leeds, while Dom works for an IT company – for them without Tinder, their lives never would have crossed paths. While their lives never would have met without Tinder, neither of the couple were looking for love. Dom said: “I’d just gotten out of a relationship and thought Tinder would be a good way to talk to people and got back in the game.”Jess adds: “I didn’t really go looking for a relationship and definitely not for ‘fun’.”

After a first date where they “watched Netflix and chilled”, the happy couple have now been together for two months and always willingly tell people how they met. Dom said: “It’s nothing to be ashamed of, it’s nice to be a success story of it actually.”

“Because I’m socially awkward and would never be able to hit on a girl in real life Tinder works for me. If you’re a really extrovert person I’d say just stick to meeting people in real life, but don’t write off using something like Tinder if you find it isn’t working.”

He also has some advice for staying safe when dating online. “If you’re unsure they are who they say they are, get them to send you a selfie of them with a spoon or something”. 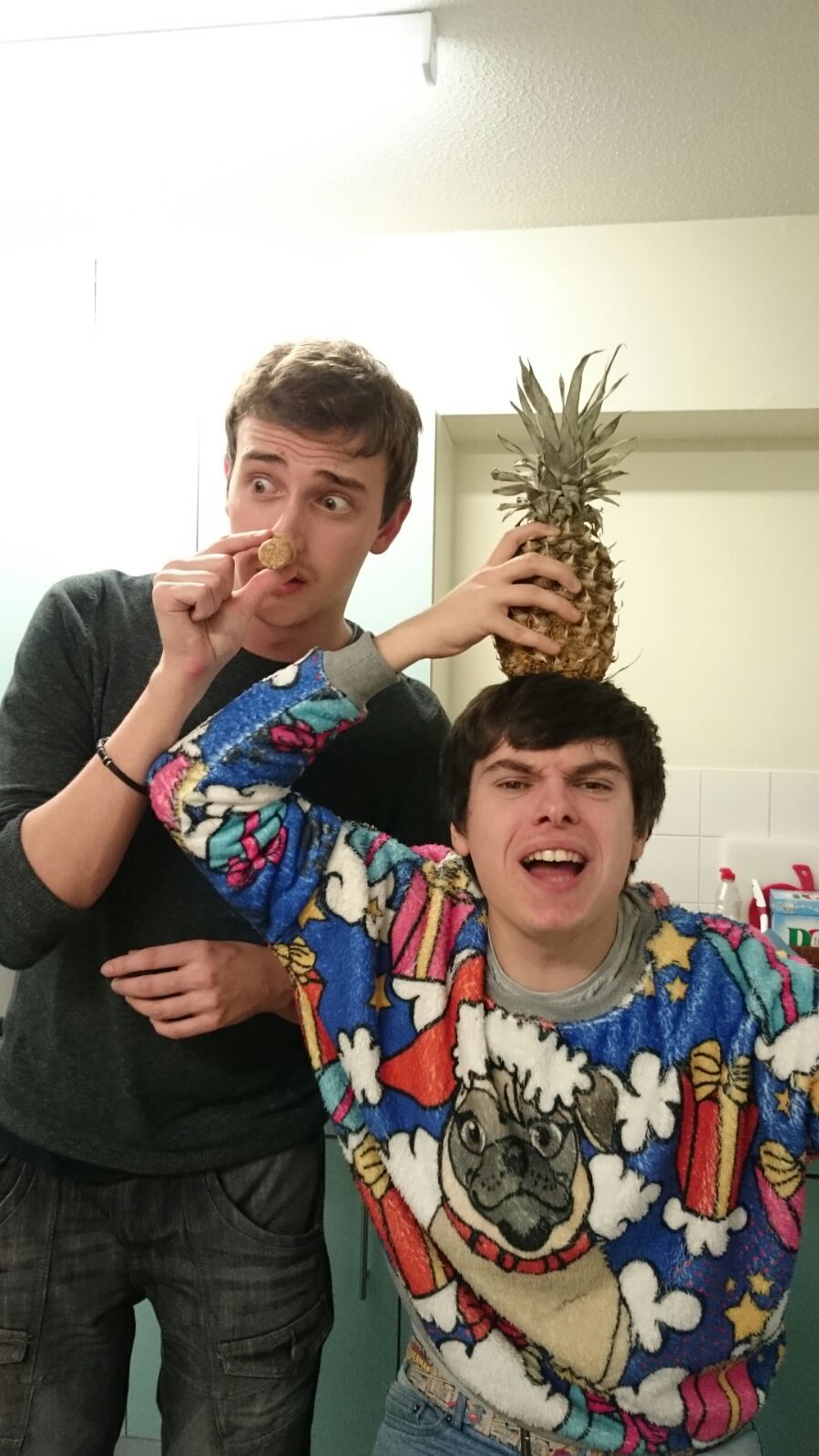 Lloyd and Dean have been together an impressive nine months after meeting on Tinder, longer than many couples who started their relationships in “real life”. Lloyd remembers wistfully the picture on Dean’s profile which made him want to pursue him. He says: “He was in one of those car toy things and he had this goofy smile. I knew I definitely wanted to talk to him and see where it goes.”

The couple’s first date was four hours in Costa Coffee talking and getting to know each other, and they’ve been pretty much inseparable ever since. Dean said: “The first date was weird. Not a bad weird as in ‘run away’ but weird in the sense it didn’t feel like a first date. It was like catching up with an old friend because it wasn’t awkward at all and we were both kind of goofy”. 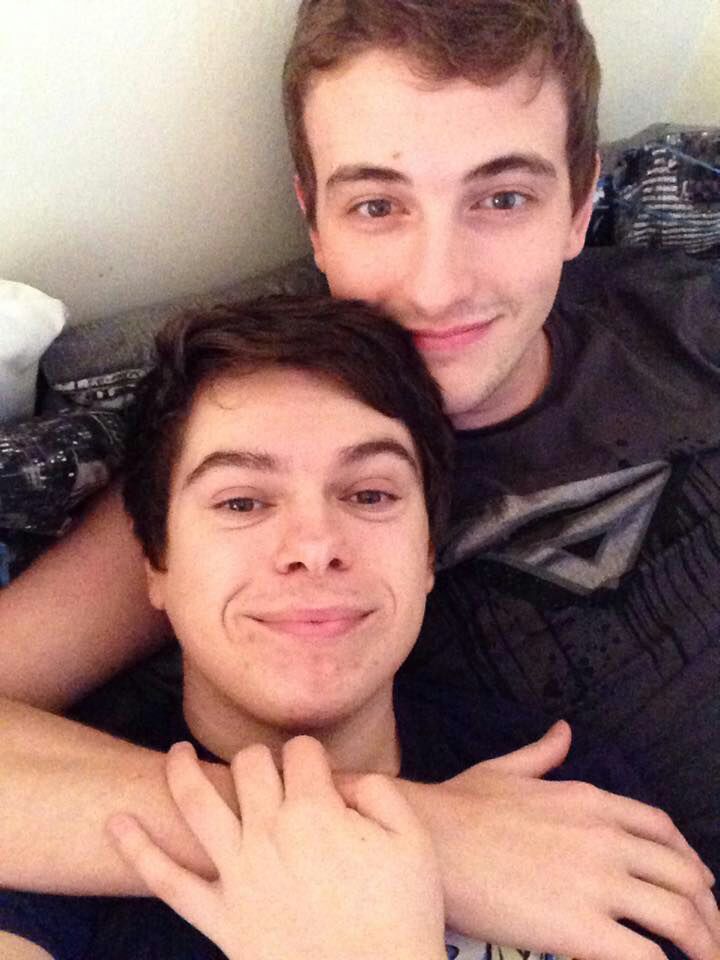 While neither of the boys were looking for love, for them Tinder worked because it gave them exactly what they think should be in any good relationship – loyalty, trust, and mutual interests. But you can’t always be certain their picture is what they really look like. Lloyd, a Child Nursing first year at Leeds, says: “Always ask for height. I did get a shock when this 6″3 guy came towards me – not that it’s a bad thing. I love it but you know, it was a shock. We laugh about it now.

“There probably is a stigma about meeting on Tinder because people fear what they don’t know. You read so many stories which say meeting someone online is dangerous. I’m not saying it isn’t dangerous but is anything in life 100 per cent safe?

“Sometimes you have to take a leap of faith.” 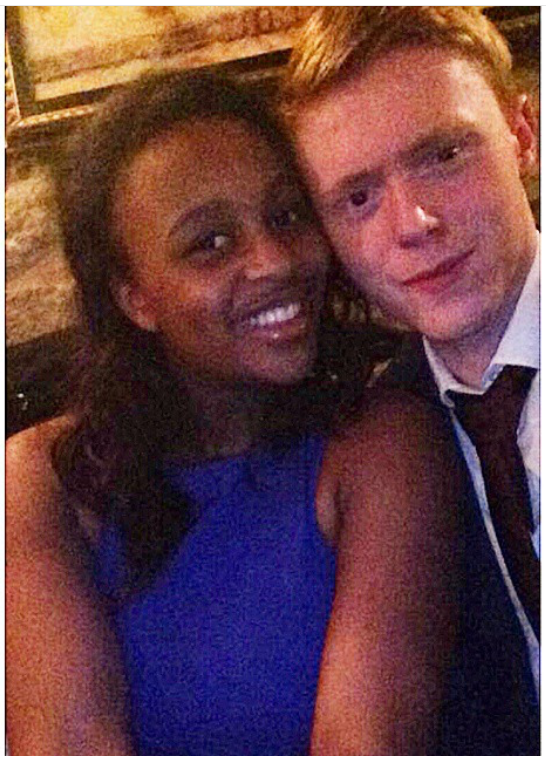 It all started with a semi-accidental swipe for this couple. Both went on Tinder as a means to escape boredom and after two months of dating they’re now happily loved up. Harry swiped 18-year-old Casey’s profile during half-time on Fifa and knew instantly she was someone he wanted to pursue. Now though, he struggles to remember their first date.

But he says: “I knew after the first date there was a possibility this could actually work. Although I wasn’t set on a relationship after the date I did want it to be a possibility.”

Casey, who’s also 18, says: “I agreed on the date because he was a nice guy but during I noticed we did get along really well. It was like we had always been good friends and there was a chemistry there. I think I worried him when I didn’t kiss him afterwards – but we’re OK now.”

Even though they are happily together, Harry and Casey, who both start uni in September, are hesitant to tell some people how they actually met – Harry hasn’t even told his mum, because he worries she wouldn’t understand. But both of them would recommend Tinder to others. Casey said: “It’s worth it, especially if you’re like me and don’t really go out with the intention of finding someone special. I wasn’t really prioritising a relationship anyway but things happen.”