Leeds uni takes another surge up the rankings

We’re the best in the country for Mechanical Engineering

We now sit proudly in 23rd place, jumping above the likes of Glasgow, Cardiff and SOAS.

Predictably, Oxbridge dominate the rankings, with Cambridge and Oxford in first and second place respectively.

Embarrassingly, Leeds was beaten in the rankings by fellow Yorkshire uni York – and bizarrely UEA. 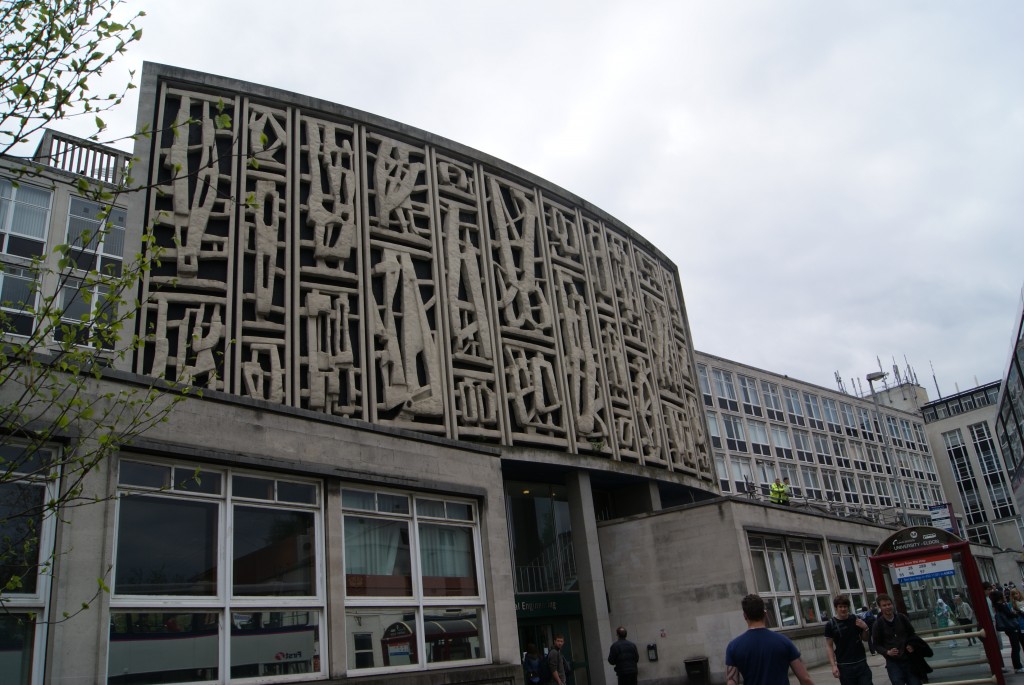 Leeds was ranked joint top in the country for Mechanical Engineering, alongside Imperial.

Mechanical Engineering fourth-year James Collett said: “The department has definitely improved over the last few years and they’ve invested a lot of money.

“I was still surprised it’s first in the country though.” 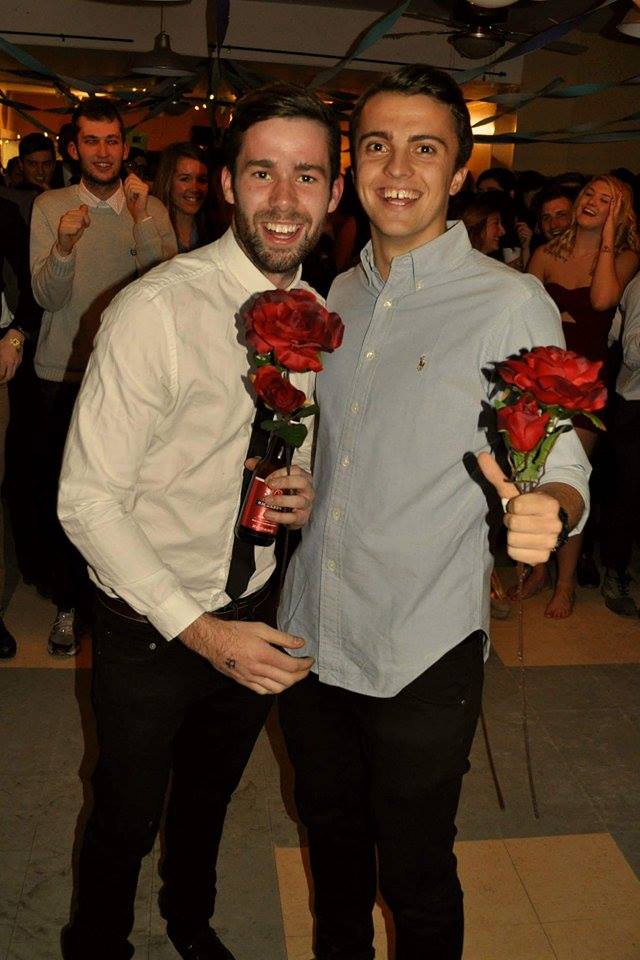 These engineers are ecstatic

We were also ranked in the top five unis for Accounting and Finance, Agriculture, Film and Social Policy – proving that Leeds really is among the best when it comes to the boring subjects.

But we managed to squeeze into the coveted top ten spot for Film, Photography, Design, Art, Social Work and Journalism to name a few.

The tables make encouraging reading – Leeds has been surging up the Guardian rankings in recent year. We were 28th in 2014 and 34th in 2013.

It was also a good year for Leeds “apparently we’re a thing” Trinity, who had a huge leap from 111th to 84th.