‘My first assumption was that it was dead’

A horrified second year was left with a new housemate this week – after she found a GUINEA PIG in the bin outside her flat.

Heroic Emily Willson, who studies Broadcast Journalism, was taking the rubbish out when she came across more than she bargained for.

Emily said: “I’m an animal lover and I think any act of animal cruelty is awful. So you can imagine my horror at discovering someone had dumped an innocent, frail guinea pig in the bins.” 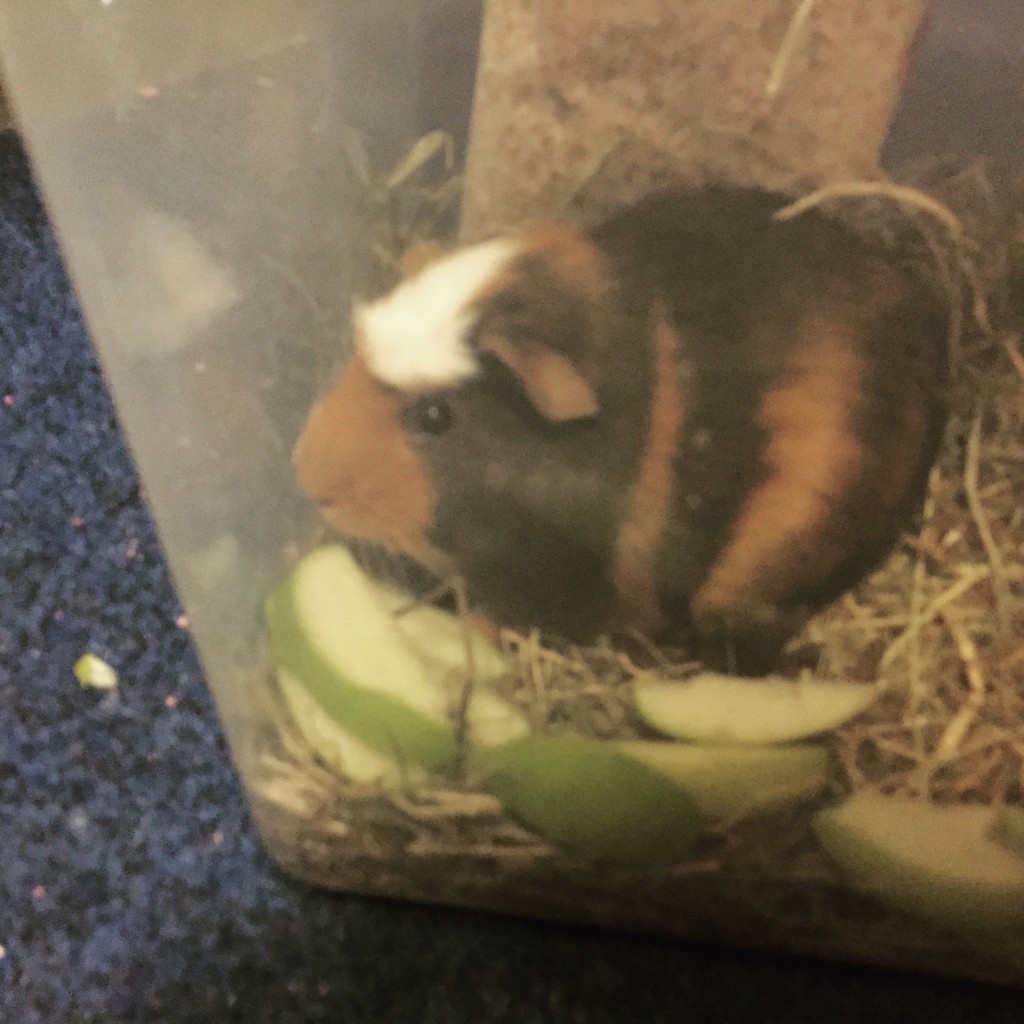 The kindhearted second year explains: “We found him inside a plastic box, filled with sawdust, an empty water bottle and many items of rubbish at about 9:30 on Monday evening.

“My first assumption was it had been someone’s pet and the poor thing had died.

“But being quite curious I had to make sure and decided to tap on the box only to find the guinea pig move his head and then let out a squeak.”

It appeared the poor critter, had been abandoned by an unknown former owner and left to fend for himself.

Emily said: “I genuinely didn’t know what to think, but my first instinct was to take it straight up to my 22nd floor flat and at least feed it and give it some water.

“So after a few puzzled glances from other residents I took the box with Oscar inside and brought it into my bedroom,

“I fed him an apple and filled up his water bottle. He seemed desperate for it as clearly was severely dehydrated.”

Unfortunately, Broadcasting Tower policy dictates students are not allowed pets in the halls.

Emily said: “Of course I’d want to keep him, but I don’t know how I’d keep it quiet. 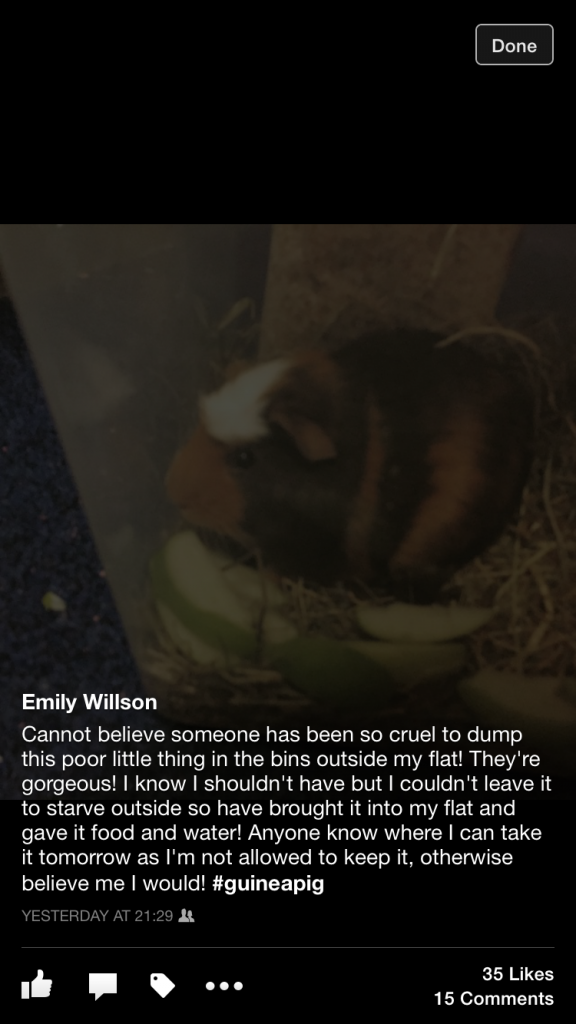 The unlucky animal has since been named Oscar after Oscar Goldman – despite the guinea pig being a girl.

Strangely, it appears Oscar hasn’t been mistreated, apart from being abandoned.

Emily said: “Before checking for fleas we discovered apart from being very dehydrated and hungry it seemed the previous owner had looked after her.”

Oscar is currently being kept safely as a temporary flat pet and lives in a homemade hutch in their kitchen. 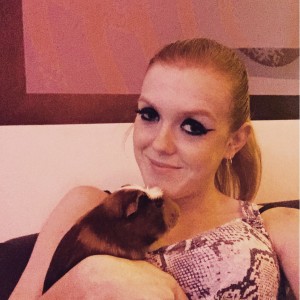 Emily and her housemates now speculate Oscar was abandoned by another resident in Broadcasting Towers for fear of being found out in this week’s inspections.

But since her arrival in her new home, we’re told Oscar’s become quite the celebrity within the halls.

At present Oscar is healthy and happy, and living temporarily in Emily’s flat.

“We’re still undecided what to do with her but can assure everyone she will be going to a good home (especially if my Mum allows me to keep her).”

If you have any information which may help bring Oscar’s story to light, email [email protected]