It happened near the Skyrack pub

Police are appealing for witnesses after a sexual assault on a 23-year-old woman in Burley last night.

The attack happened on St. Michael’s Lane, near the Skyrack pub at 8:35pm.

The woman managed to resist her attacker, who fled the scene. 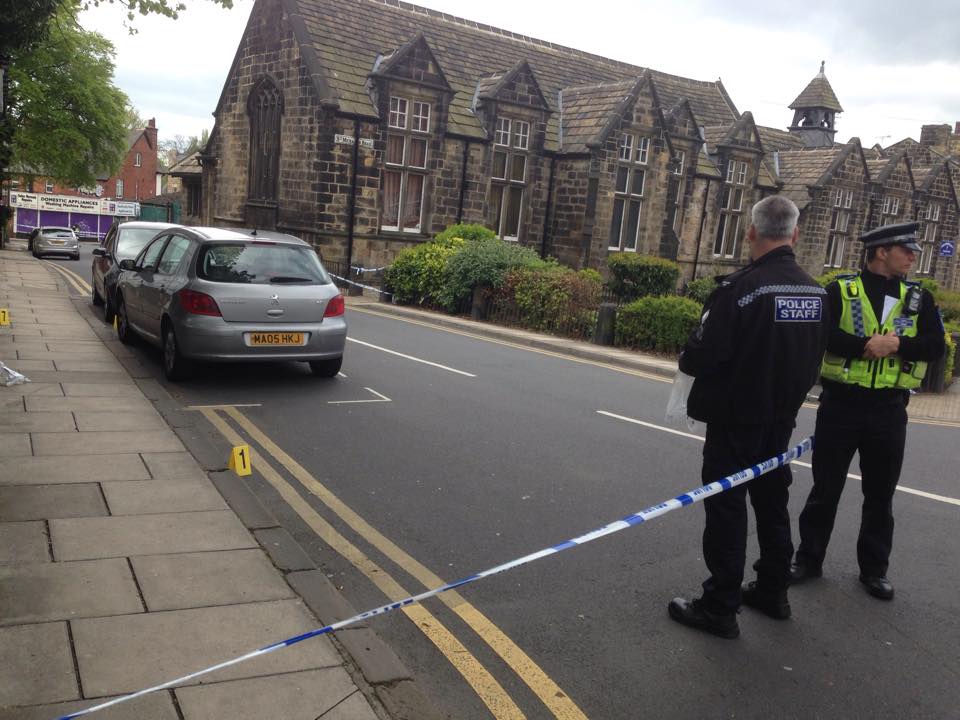 The suspect is described as a dark skinned/ Asian male around 6ft in height with short dark brown hair wearing a dark hooded top.

It is not yet known whether the incident is connected to a violent attack which took place in Beeston this year.

This morning, St. Michael’s Lane was cordoned off as police carried out their investigation. 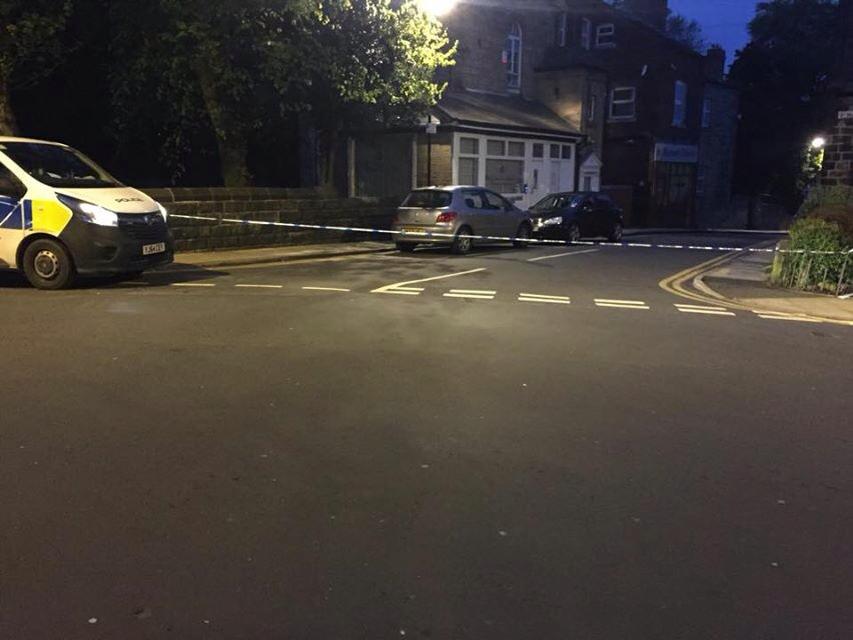 West Yorkshire Police have released a statement from DI Ian Scott, who said: “We have a number of enquiries ongoing today into this incident in the Burley area and are appealing for witnesses.

“A number of crime scenes are in place in the area and are being examined by officers.  The victim was not injured in the incident.

“I would ask anyone who saw the incident or saw a man fitting the description of the suspect behaving suspiciously in the St Michael’s Lane area at around the time of the offence to contact Leeds District CID on 101.” 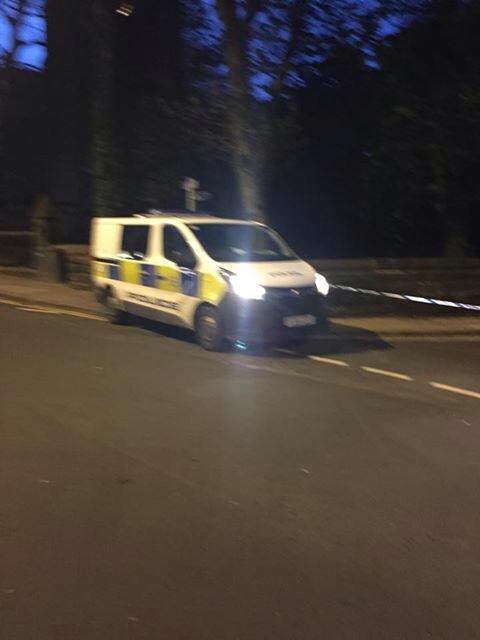 Anyone with information can also contact Crimestoppers anonymously on 0800 555 111.