The victim is still too terrified to sleep

Police are still on the hunt for the man responsible for the violent rape of a teenager at a bus stop in Beeston.

Last night’s Crimewatch staged a reconstruction and appealed for further information on the brutal attack.

The attacker grabbed the girl from a bus stop last month, on Friday March 6th at around 10.40pm.

He then threw her into a nearby garden, fracturing her hip, and then hit her on the head 18 times with a rock.

The man then savagely raped the 18-year-old before calmly walking away to the main road, as if nothing had happened.

The whole attack was caught on CCTV. 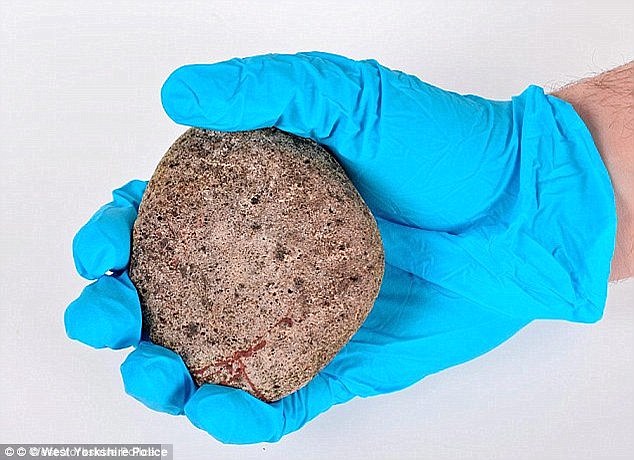 The rock used to hit the victim unconscious

The events were recently reconstructed on Crimewatch in efforts to trigger anyone who might have seen something to come forward.

The victim is now facing a “long and slow” recovery from her terrifying ordeal. 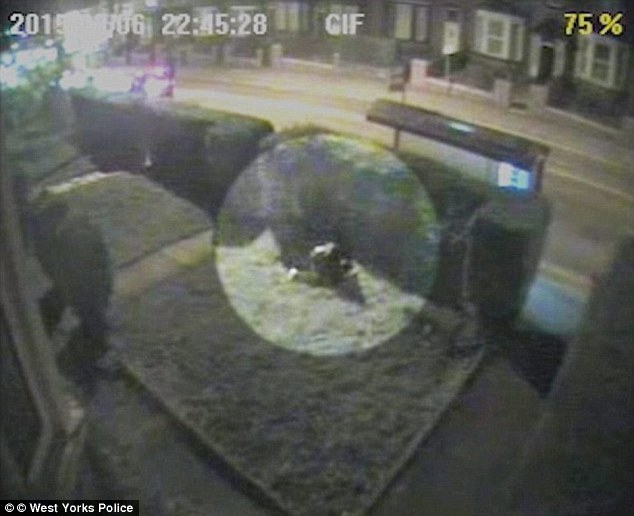 The horrific attack caught on CCTV

Two other women, one in the city centre and one in Burley, called the police the same day to report they were being followed, but they managed to lose the stalker.

CCTV footage has shown it was the same man who carried out the attack in Beeston.

On Crimewatch, Detective Superintendent Nick Wallen said: “This is an enormous investigation, the scale of which we have not seen in West Yorkshire.

“We’ve had over 100 officers involved in the case, and presently I have 40 detectives completely assigned to this all the time.

“This person is a very very dangerous offender who needs to be caught extremely quickly, because I fear he will strike again.” 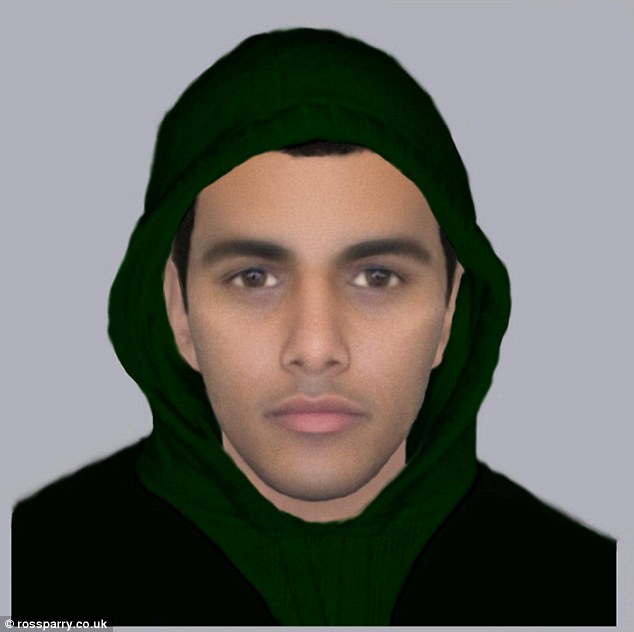 Have you seen this man?

Police have released an e-fit of the attacker and are now asking the public to help catch the criminal.

They urge anyone who might know anything to come forward immediately.

There is currently a £5,000 reward for any information which helps lead to his arrest.