General Election 2015: What a vote for each party means for you

Look, I feel the same as most of you. We just got through all those cringe-worthy student election videos which make even Ed Miliband eating a bacon sandwich look suave, only to have the actual general election rear its ugly head. 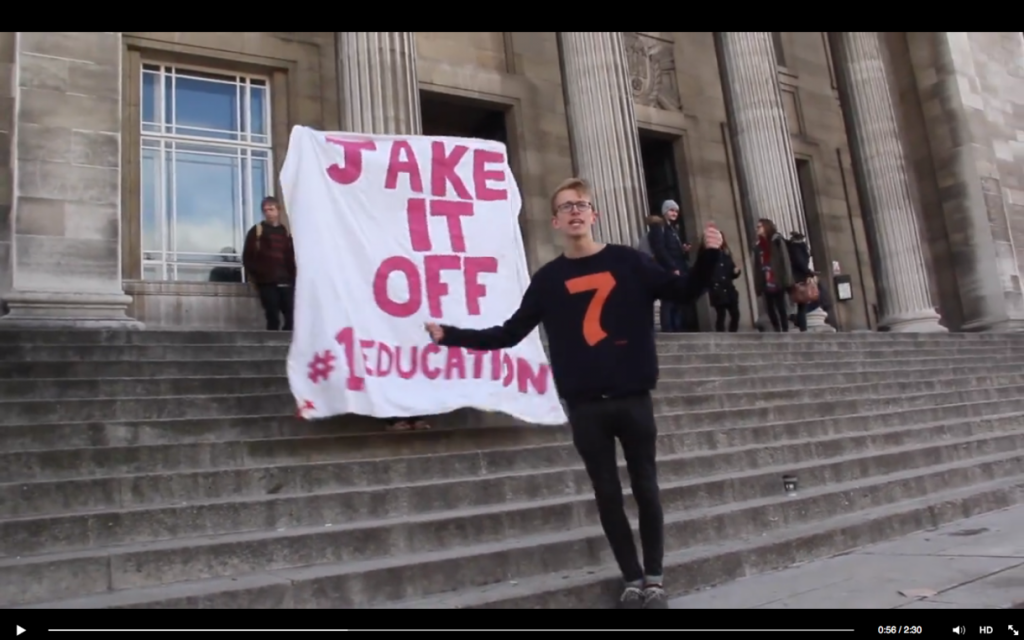 In the end, Leeds students decided they did not want to ‘Jake It Off’

Like it or loath it, you’re one of a subset of people who happen to be at university during a general election. While most of you might be more focused on essays and exams come May the 7th, it may be worth considering what this election means for you as a student. 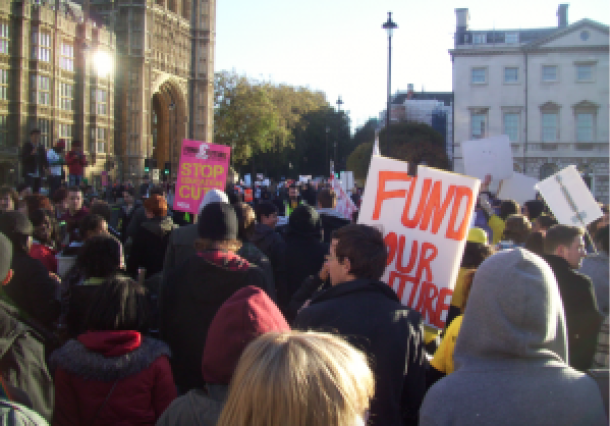 Given how the last parliament has cost students thousands in tuition fees (not to mention costing Clegg his credibility with this entire generation), this is an election that you should have some strong feelings about.

But in an era of TV debates and Twitter propaganda in which politicians dodge direct questions like you dodge your tutor after coursework marks are released, how can you be expected to know who to vote for and what their policies actually mean to you?

Well, the confusion ends now. Cutting out all the shit you don’t care about, here’s what each party actually says about students.

The Conservative Party has declined to comment on tuition fee policy but given that we’ve seen tuition fees balloon almost as much as David Cameron’s face during this parliament, we shouldn’t really expect a reduction. 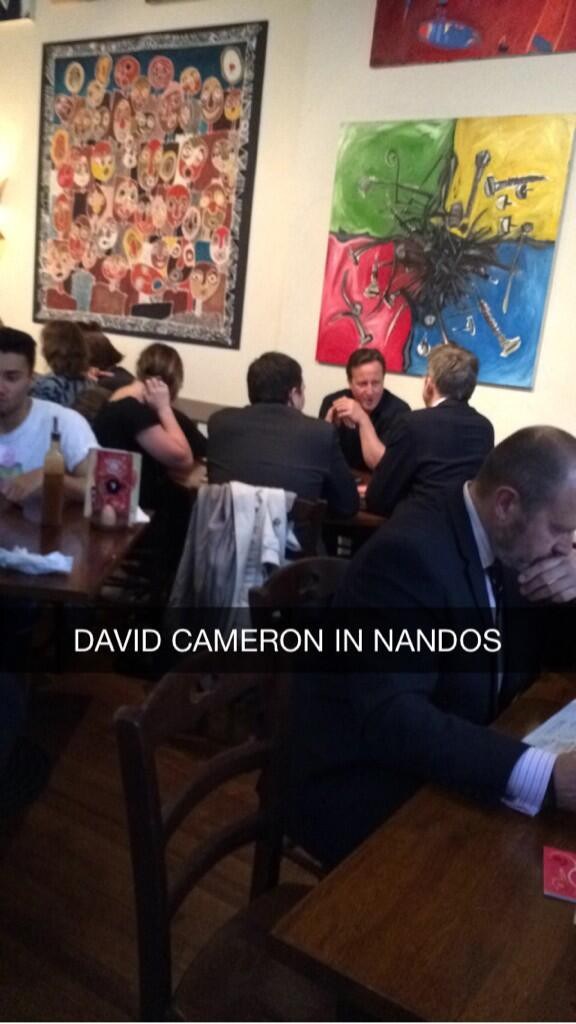 Man of the people

Between mouthfuls of peri-peri chicken, Dave’s party has promised to:

The Tories will also raise the the personal tax allowance to £12,500. Which is probably what your shitty graduate salary will be.

The Scottish Conservatives have promised to maintain a policy of free tuition fees in Scotland for Scottish students. So it might be worthwhile to scour the family tree for any clan names and consider investing in a kilt and some bagpipe lessons.

Ed Miliband – leader of the Labour party and unlicensed Bert from the Muppets impersonator – has taken time out of his busy schedule of making too much eye contact with the camera to promise to: 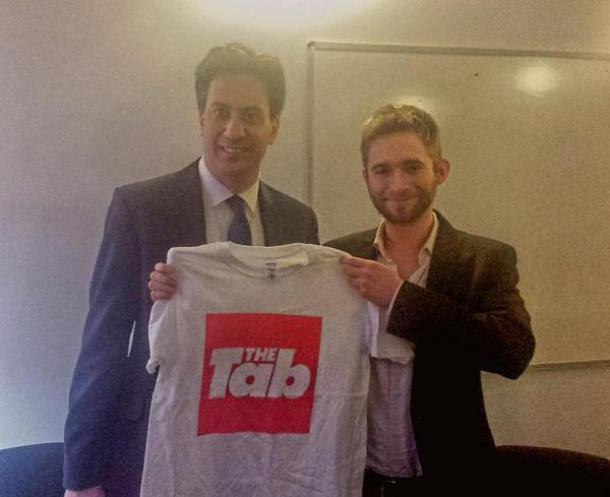 Labour says these changes will apply to all undergraduates, not just new entrants.

Also, as yet another incentive to look for a Scottish couple interested in a very late adoption, the Scottish Labour party will keep tuition fees free in Scotland for Scottish students.

The coalition has been difficult for the British people, from economic collapse to the sexual tension of Clegg and Cameron’s drawn out, will-they-won’t-they relationship. 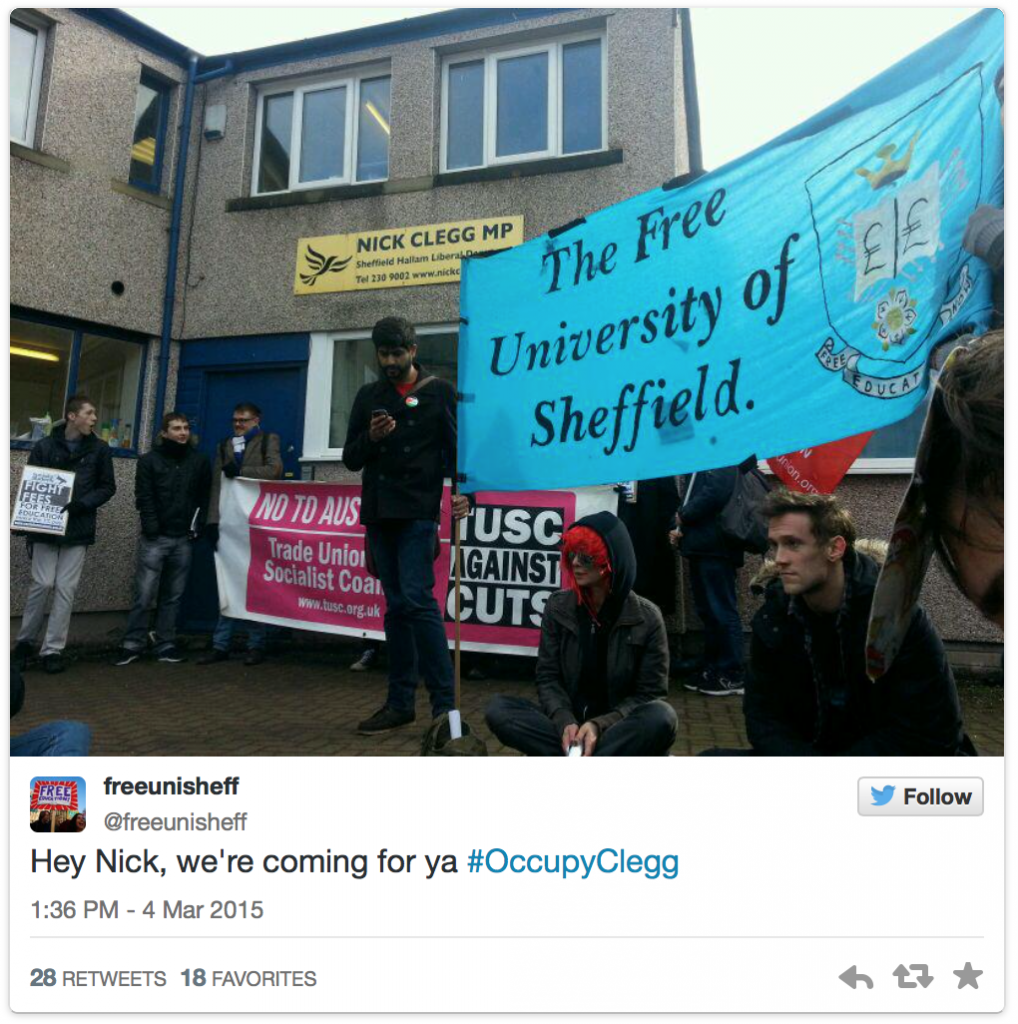 Bad blood aside, the Lib Dems have promised to:

Bear in mind how last year they pledged to drop tuition fees if they got into power – and then tripled them as part of the Coalition.

Better known as the “No surrender” party from across the water, Northern Ireland’s DUP have made the following statements about students: 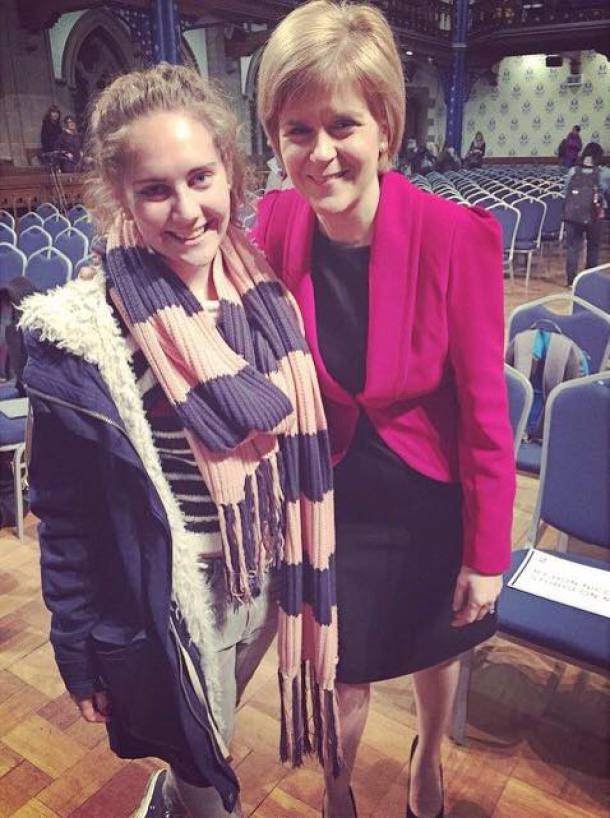 Nicola, the ultimate M.I.L.V.F. (Minster I’d like to vote for)

The woman who’s been wearing nothing but a cranberry blazer and some sensible shoes in my dreams ever since the debates – Nicola Sturgeon and the SNP have stated the following: 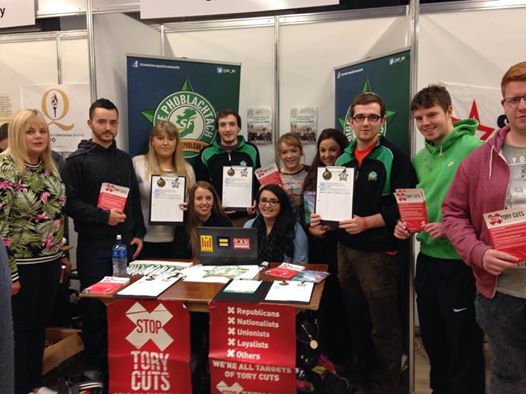 They all have names that you probably couldn’t pronounce

Pronounced “Shin faine” – Sinn Féin still maintain the practice of abstentionism in parliament but it has been rumoured that they may take up their seats this election in the case of a hung parliament.

In possession of three seats in parliament and one of the most charming accents in the union (except for the lyrical tones of the Northern Irish, of course), Plaid Cymru is in fact a political party from Wales and not a type of fabric suited to making Catholic schoolgirl uniforms.

Another Norn Irish party that missed out on the televised debates, the SDLP have only made the following promise in regard higher education: 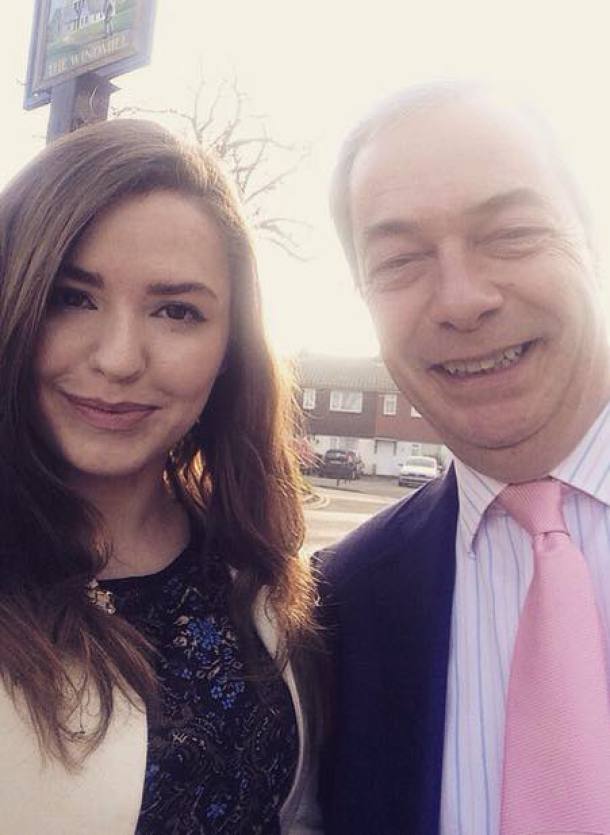 The favourite of vaguely racist, older relatives up and down the country, UKIP’s Nigel Farage is either a divisive traditionalist or Sacha Baron Cohen’s newest parody. His party wants to see:

UKIP has stated that they would ideally like to increase the personal tax allowance to £13,500, the highest proposed by any party. 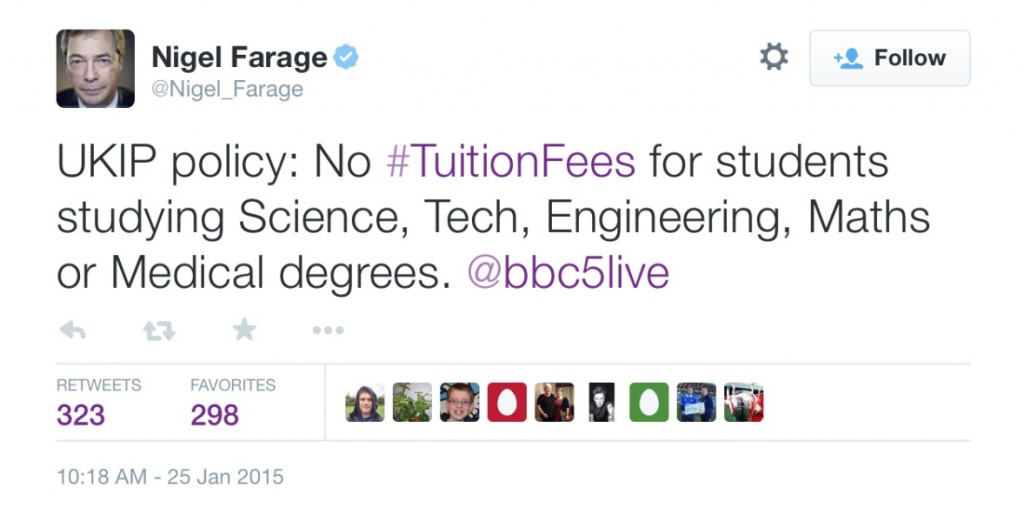 One seat currently, expected to win one 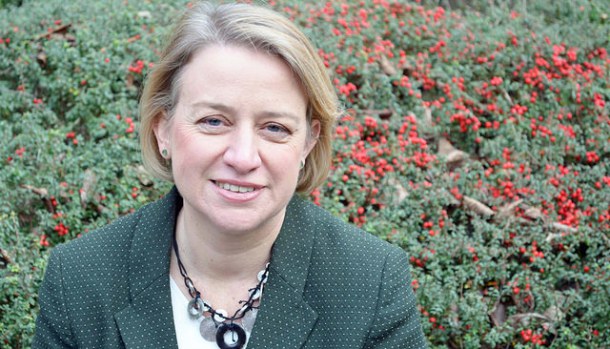 The Aussie-lead Green party has come under some fire of recent due to leader Natalie Bennett’s radio interview, which proved to be the most difficult to listen to radio broadcast since Jonathan Ross’ Sachsgate disaster.

The Green’s manifesto (printed on what I can only assume is organic, ethically sourced, recycled, gluten-free paper) promises:

If you think any of these policies are worth voting for – or even if you just want to stick it to Russell Brand’s moronic “don’t vote” mantra – then register to vote here.

You can do it online now because parliament has finally gotten around to upgrading to Windows 98.