It happened during a match at Staffordshire University

A Leeds lacrosse player was shocked when he went to retrieve a ball which had gone out of play during a pre-match warm-up – and discovered a dead body.

The corpse was spotted at 1.50pm on Saturday (7/3) shortly before Leeds and City of Stoke were due to begin their game.

One player left the pitch at Staffordshire University and began looking along the bank of the River Trent nearby, when he saw the partially decomposed male body. 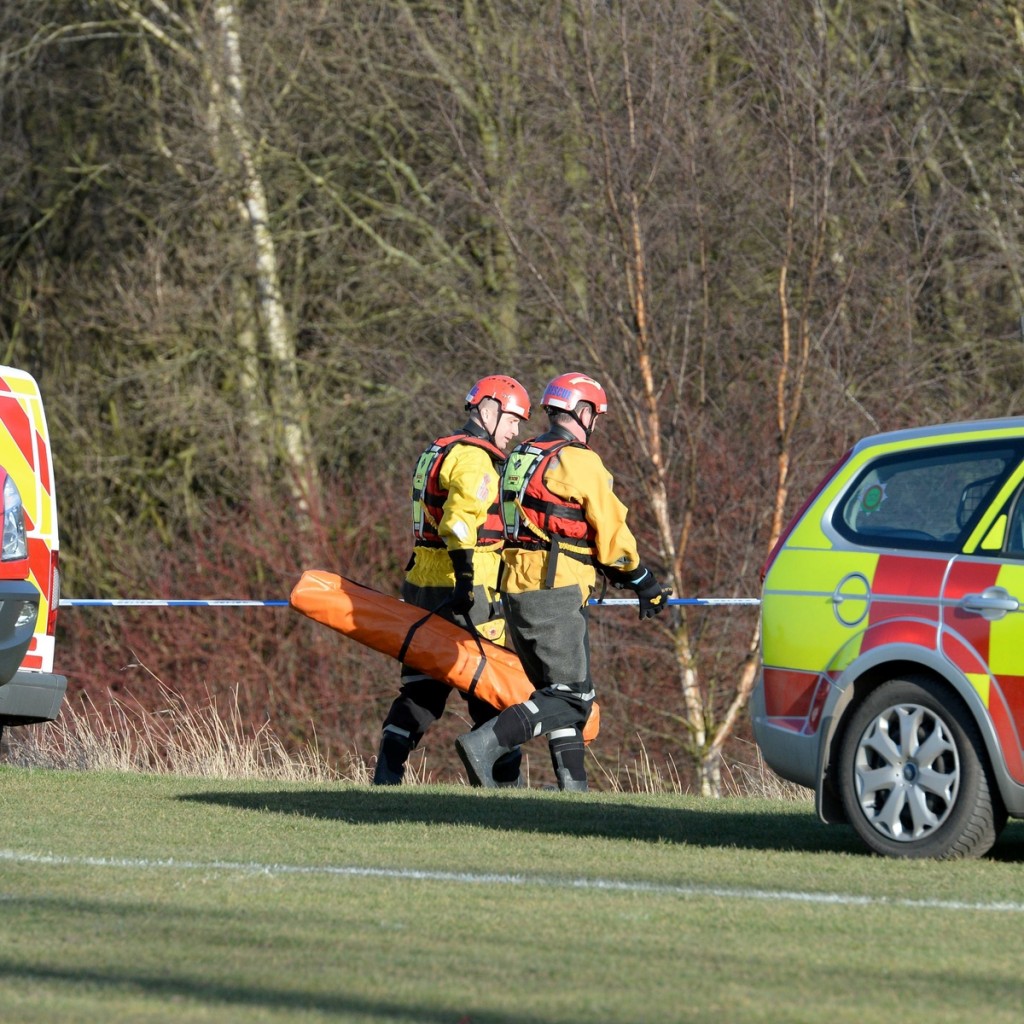 Police were then called to the Leek Road campus in Shelton, Stoke-on-Trent, while ambulance crews also dashed to the scene.

Officers said they were treating the death of the man as “unexplained” and a post-mortem examination took place yesterday (Mon).

Sergeant Nick Morris, from Staffordshire Police, said: “We responded to reports of an object in the river.

“We found what appears to be the body of a deceased person in the riverside.

“It’s fairly early in the investigation. We have got to make inquiries to establish the identity of the deceased and notify the next of kin.

“We are treating it as a crime scene at the moment, but that’s not to say a crime has occurred.

“Once we have completed our forensic investigation at the scene, we will know more.” 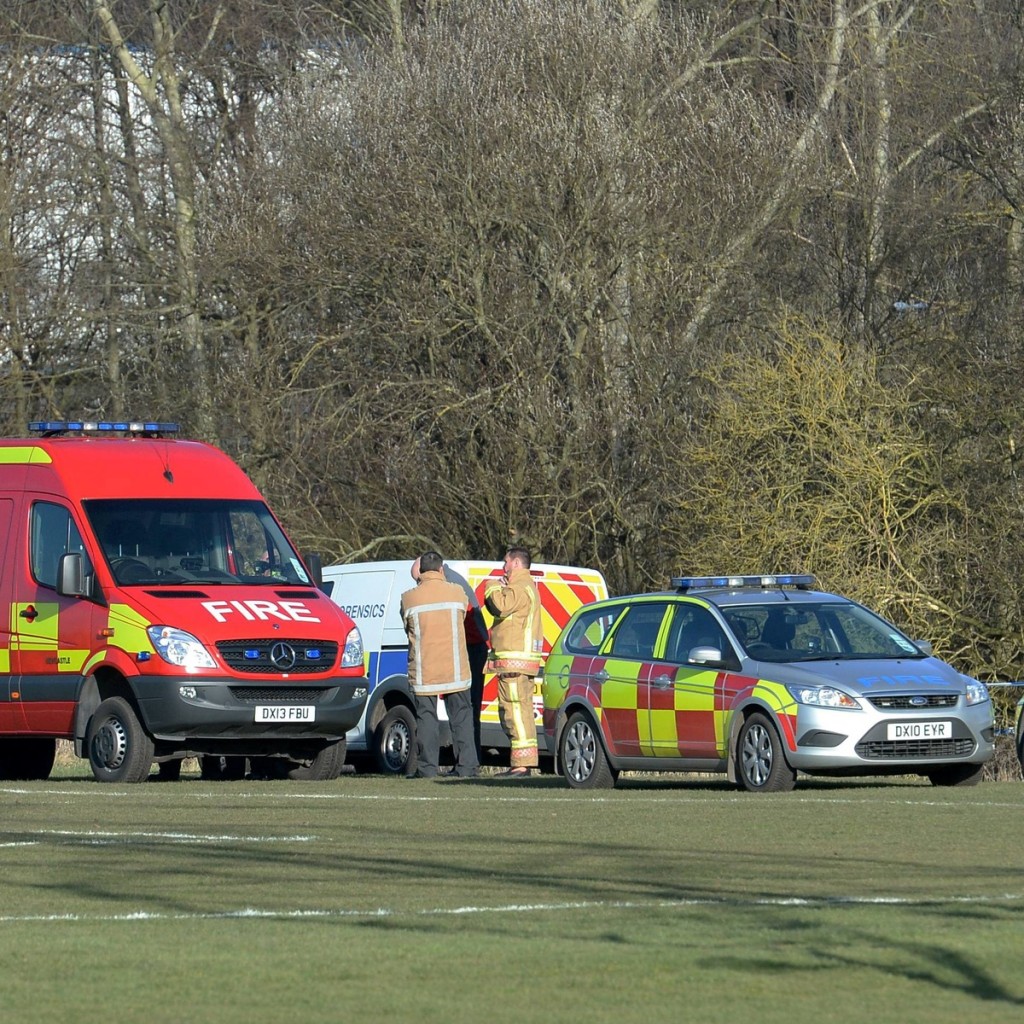 The Lacrosse match, between City of Stoke and Leeds University, was moved onto the astro-turf after the body was discovered.

Debra Fothergill, 51, said her husband had been playing for the Stoke-on-Trent team but arrived home after police were called.

She said: “He said the ball went missing at the start of the match and one of the players from Leeds went down to the river to get it, and found the body.

“The police turned it over and it was partially decomposed.”

Sports therapy student Manzu-Lyn Cain, 23, was playing for City of Stoke Lacrosse against Leeds, and told StaffsLive: “One of the Leeds players hopped into the river bank to fetch a ball, looked over and thought he saw a body.

“They shouted if anyone was trained in medicine or anything and I initially thought someone had an injury. They brought me over to the opposite stream.

“I confirmed it as a person and told the Leeds player to call the police.

“It looked like a male judging by the size, but the head was covered up.

“The body was on its side and was covered from the neck upwards.

“They were wearing some Adidas trackies.

“When the police came they cordoned the area off and more police arrived.

“I’m not too sure if anyone playing the match was badly affected.” 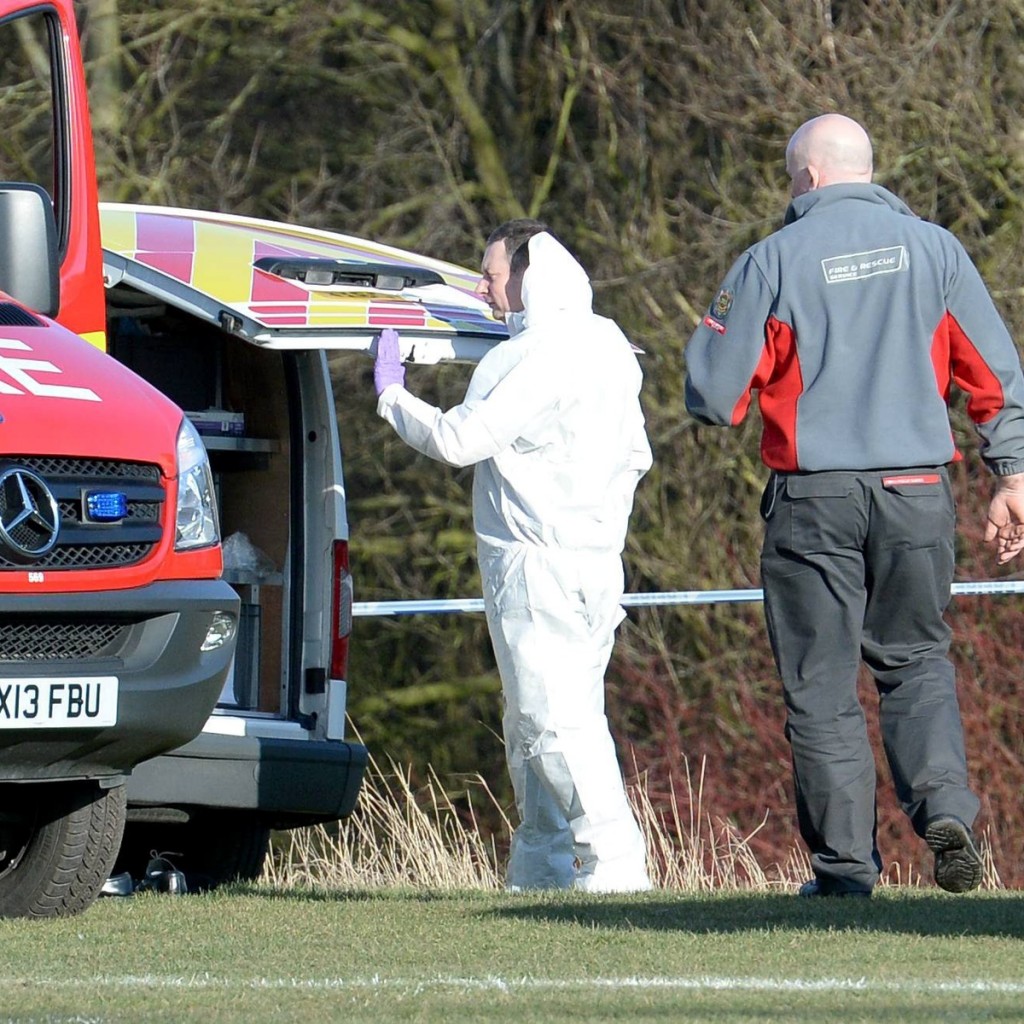 Stafford students living in the nearby Leek Road halls expressed their shock at the discovery.

Photography undergraduate Jess Scougall said: “It will be strange if it is a student because two students have already died this year.

“There was a girl stabbed in Shelton and a guy who fell ill and died just before Christmas.”

Reuben Cowley, 19, added: “It’s shocking because it has happened so close to campus.

“We don’t know who it is so it could be someone that we know. We can’t get our heads around it.”

Student warden Sam Capriani, 22, said: “Someone came in at about 3pm and said there are loads of police outside and they have found a body.

“This is the third person to die around here this year.” 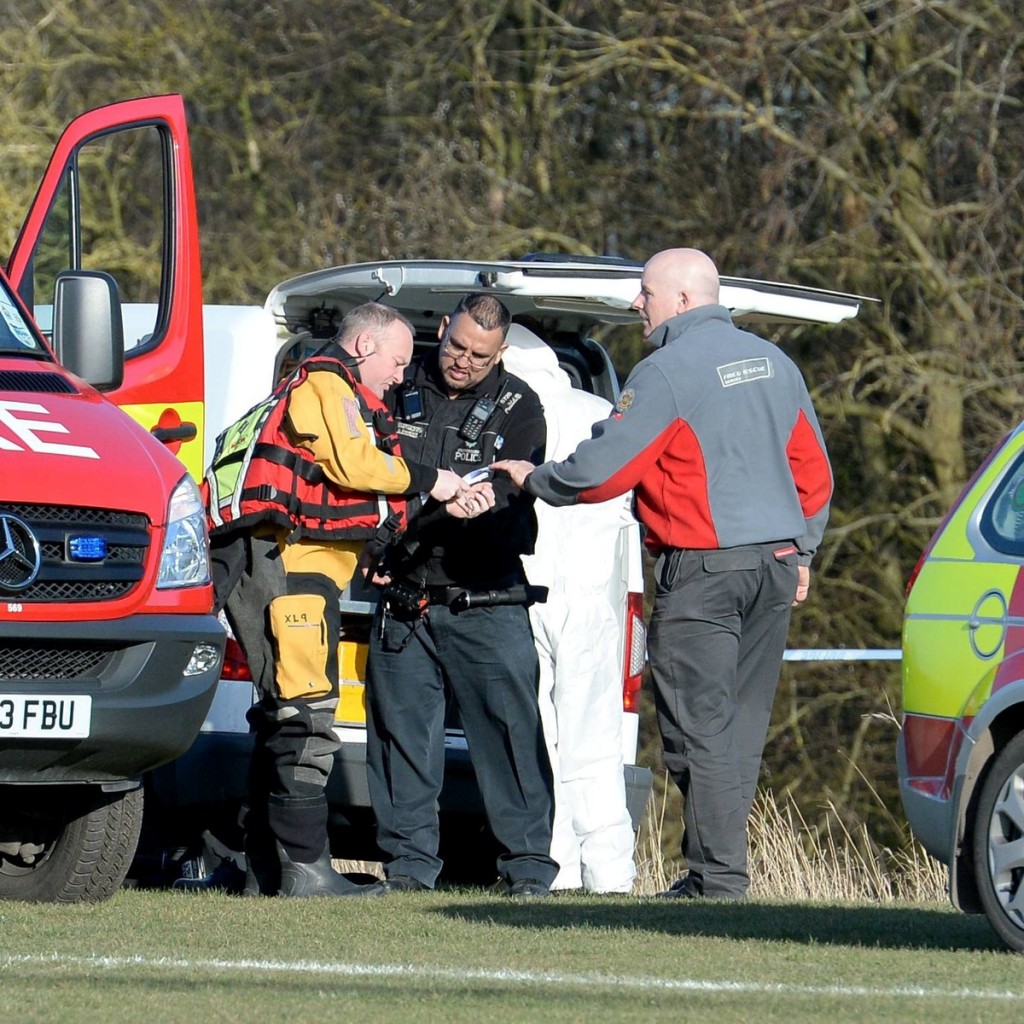 After police cordoned the area off, the Lacrosse match continued with Leeds beating City of Stoke 13-1.

Vote for Leeds’ most eligible Bachelorette: Round two

Vote for the second round of fitties

Leeds is officially the party capital of the UK, according to research

All those Hyde Park seshes have paid off