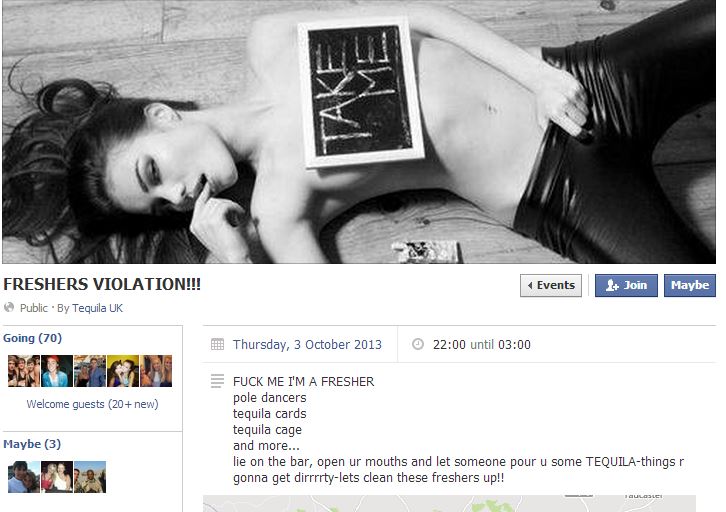 The strongest reaction has come from LUU’s Feminist Society who were left “despairing” at the return of the night.

Although none of FemSoc’s co-presidents replied to our request for a comment, they have erupted over social media, making clear what they thought of Sambuca founder James Kelly’s remarks in our story yesterday. 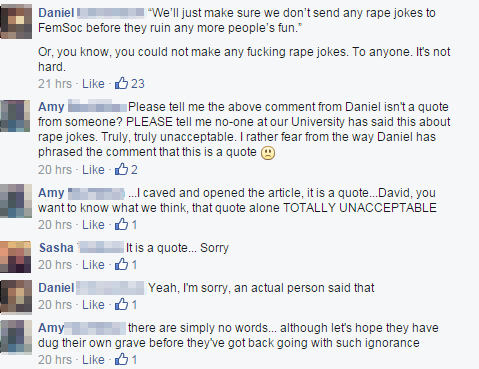 Whilst others have shown enthusiasm for Sambuca, with tickets believed to be selling well, its arrival could be met with a strong backlash.

We're disappointed that not only is Tequila making another appearance, but they're still making jokes about rape. http://t.co/hGLky603tF

FemSoc famously played a major role in the closure of the original night, after a promotional video for Tequila called ‘Freshers Violation’ was circulated on the internet.

The video saw one drunken student make a comment that a female reveller was “going to get raped.”

James Kelly’s comment that the organisers would “make sure we don’t send any rape jokes to FemSoc before they ruin any more people’s fun” has reignited ill-feeling for some and provoked outrage and despair in the feminist group. 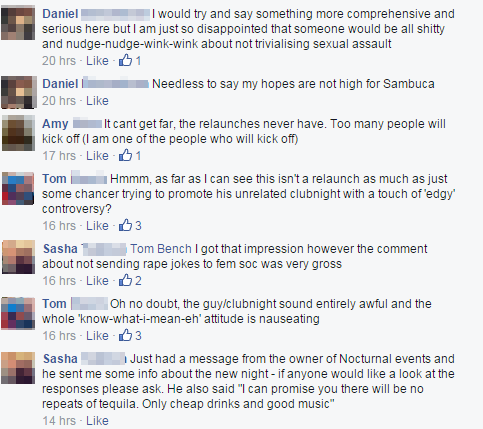 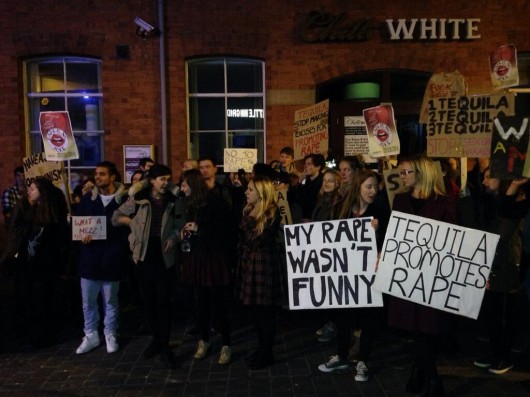 She said: “I think that the relaunch of Tequila or Sambuca – whatever it’s now called – could be okay, providing the club promoters and the people who are running the night aren’t going to continue to run it in the way they did before.

“With any luck they will have learned from their past mistakes and will run a good club night that isn’t all about getting ridiculously drunk and depicting all girls as slags.”