He and Hannah Witheridge were found dead on a beach on the island of Ko Tao. 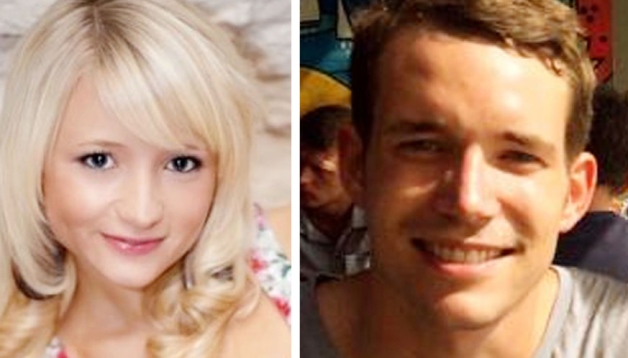 He said: “Here in Thailand we are able to submit paperwork to the court without the appearance of the offenders, while they are held in custody.

“A judge will look at the documentation and decide when they will have the court hearing.”

Police claim the two men have confessed to the murders, but the Thai authorities have drawn criticism for the handling of the case.

University of Essex student Hannah Witheridge was described as “a beautiful, intelligent, loving young woman who poured joy into the lives of all who knew her” by her family.

David Miller was on course to receive a first-class degree in Civil and Structural Engineering at Leeds.

His family said he was a “hard-working, bright and conscientious” young man who would be “sorely, sorely missed”.

Vote for Leeds’ most eligible Bachelorette: Round two

Vote for the second round of fitties

Leeds is officially the party capital of the UK, according to research

All those Hyde Park seshes have paid off