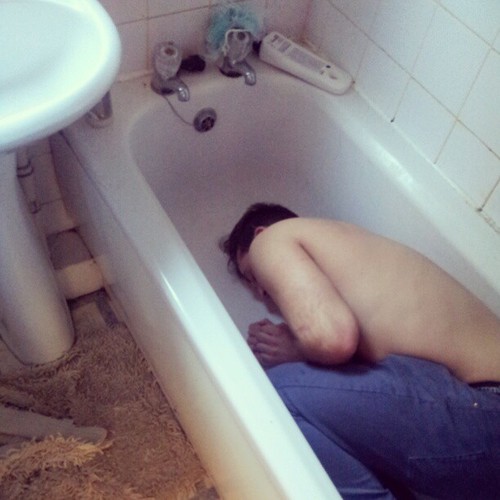 Life expected to continue as normal

A Gryphon survey has shown that 77% of Leeds Uni students have taken drugs.

It was shockingly revealed that the most popular drug was Cannabis, or ‘weed’ as the cool, edgy kids in Hyde Park like to call it.

Riddled with anonymous confessions from drug users and justified by a concerned spokesperson from the university, the article has been viewed 663 times, thus reaching a valiant 1.9% of the 31,324 students at the university. 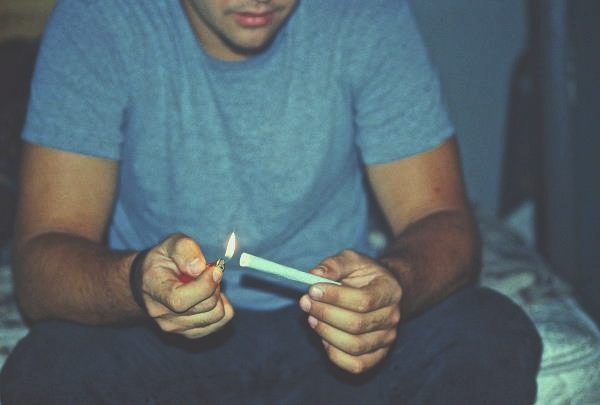 Weed: Not even once

One reader, who wished to remain anonymous, said: “I didn’t realise that people took drugs at university”

“I was under the illusion that university was a happy, safe place filled with smiles and rainbows, but maybe that was just the drugs talking.”

Another reader found the article so shocking that he fainted before being able to comment.

It also revealed that recreational drugs often have unintentional, negative side effects that can cause the user harm.

3rd-year History student David Cowlishaw said: “In light of this disturbing news, I can no longer look 77% of my friends in the eye.

“No wonder Leeds Uni is going downhill, everyone is absolutely off their faces. The Roger Stevens Building is surely evidence of this”

The Gryphon also uncovered a link between recreational party drugs and certain music nights in Leeds, a key finding which will be passed onto the authorities for further inquiry in the hope of eliminating the drug scene that torments our city centre. 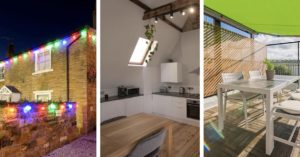 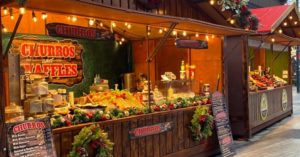