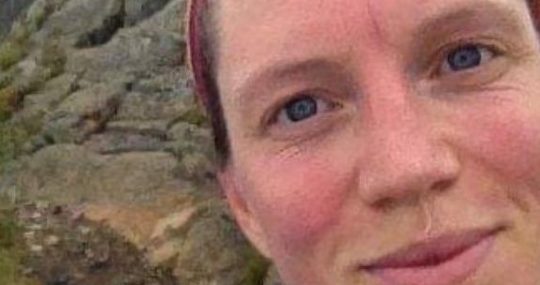 Dr Naomi Ruth Fisher spent her career trying to improve other people’s wellbeing and who was described as a “passionate friend” and a “great thinker”, was found dead at her home on March 25th.

The 42-year-old took her own life two days after Prime Minister Boris Johnson announced a nationwide lockdown on March 23rd.

At an inquest held on October 12th in Preston, coroner James Newman concluded that the lecturer had died by suicide after a long battle with depression and bipolar disorder, LancsLive reports. He expressed his condolences to Dr Fisher’s friends and family before commencing with the report.

Dr Naomi Ruth Fisher was a lecturer at the university’s Spectrum Centre for Mental Health Research. Since 2011, Dr Fisher had published 15 papers concerning the affects of cognitive behavioural therapy and mindfulness experiments.

Naomi had a history of bipolar and depression. She was sectioned at the end of 2019 before she was discharged in January 2020 with community support and medication. However, by February 2020, it is believed that Dr Fisher had become increasingly unstable with her mental health illness. 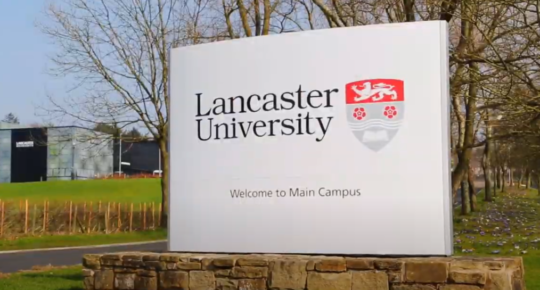 Dr Fisher’s brother, Benjamin Fisher, told LancsLive that he last spoke to his sibling on March 18th. She had to move her work from Lancaster to home following the implementation of lockdown restrictions in the UK. Mr Fisher said his sister was expressing normal worries related to the lockdown and had not expressed any severe concerns.

LancsLive reports that one of the researcher’s friends, Clare Hardy, had been going on near daily runs with her friend. Clare had planned to meet Dr Fisher for a run on March 24th but had to cancel after lockdown was announced. Clare text Dr Fisher but received no reply, Clare decided to visit her home to check on her. After being unable to access her house, she returned on March 25th and found Dr Fisher was deceased within her home.

A toxicology report found no high levels of drugs or harmful substances in her body but claim that she had levels of alcohol in her system consistent with intoxication.

Dr Fisher’s colleagues at Lancaster University paid tribute to the researcher in a statement: “To many at the University Dr Naomi Fisher wasn’t only a work colleague, but also a friend. A thinker, a collaborator and a great team player, she gave 100 per cent to the things she was involved in from supporting students to carrying out research.

“As a member of the University’s Spectrum Centre for Mental Health Research, she was passionate about getting high quality, evidenced based services out to people in order to improve their lives.

“We remember her beautiful singing voice and her love of the mountains, the times she spent with us on shared bike rides, walks and running.

“She leaves behind a legacy of commitment to her work, of activism and of deep compassion for others.”

Lancaster Nightline is a confidential listening and information service run by students, for students at Lancaster University. They aim to provide a night-time contact point offering a wealth of free information and a non-judgemental listening ear. All calls made are confidential, and remain completely anonymous. Head to their website on information on how to contact them.

The Samaritans is available 24/7 if you need to talk. You can contact them for free by calling 116 123, email [email protected] or head to the website to find your nearest branch. 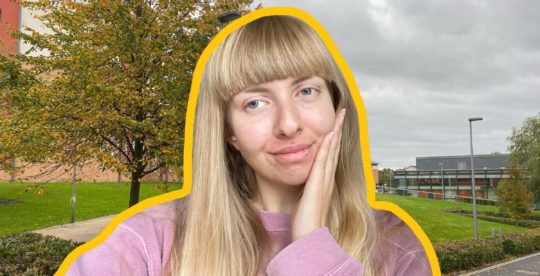 From colleges to unconditional offers: Debunking every Lancs uni myth