The competition heats up x

Here’s what you’ve been waiting for on lockdown, a selection of Lancaster’s biggest names. You’ve had a break from seeing them all over campus, but we’re here to remind you that they still exist. The BNOC of lancs might be someone who stops to talk to everyone on the Spine, is the life of every party, captain of a sports team or is the one who always gets too drunk at socials and is kicked out of Sugar every Friday.

You have voted for your favourite nominee in heat one, but now it is time to meet a new set of big names! Remember you need to cast your vote to have your say on who makes it to the next round. If you haven’t been here before, it’s simple. Read through the profiles of the nominees then vote below for who you think deserves the title of Lancaster’s most notorious BNOC 2020. 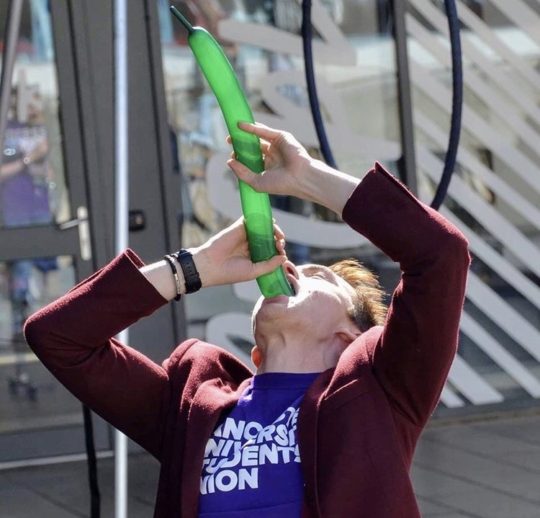 In response to these reasons for his nomination, Harry said that he can deep throat balloons https://thetab.com/uk/lancaster/2020/02/21/meet-the-lancs-student-magician-who-can-swallow-swords-and-sausage-rolls-in-one-go-16290 which is a mood. He does a lot of magic and has obviously attracted a modest audience. He didn’t know how to respond to the claim of being “secretly shredded”, so that is left to the imagination, unfortunately. He also mentioned that he likes swimming and carrots… erm, okay. 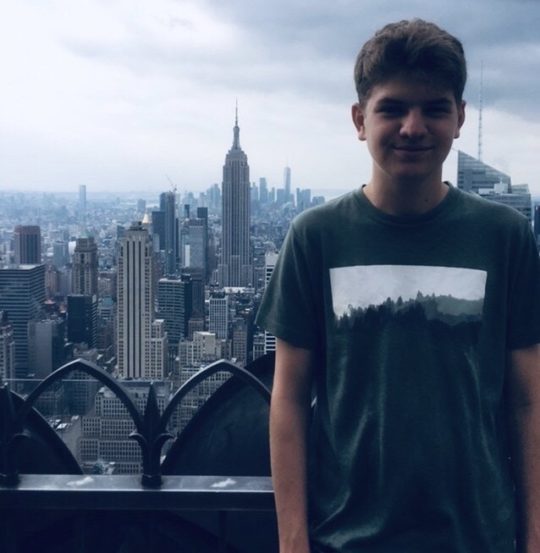 Jamie wanted to thank his wonderful comrades for nominating him. He didn’t have much to say in response to these statements and says they speak for themselves, which they do. But he said he would like to give credit to Grizedale college for being a place where anyone can become a BNOC. Can’t deny that, let’s face it, Grizedale is definitely the coolest college. 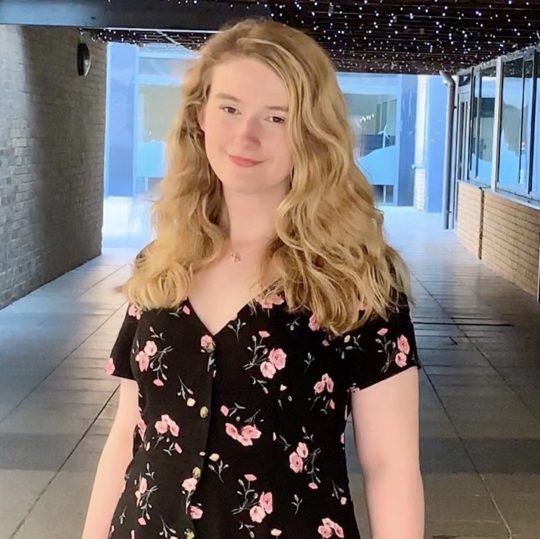 Rachel told us that she is from a tiny village in Scotland so arriving at uni with so many people was a culture shock. She said she has enjoyed getting involved with the University and Furness college community. She says she loves speaking to new people and understanding other people’s perspectives of the world. As a first year, it is impressive that Rachel has gathered such a following. 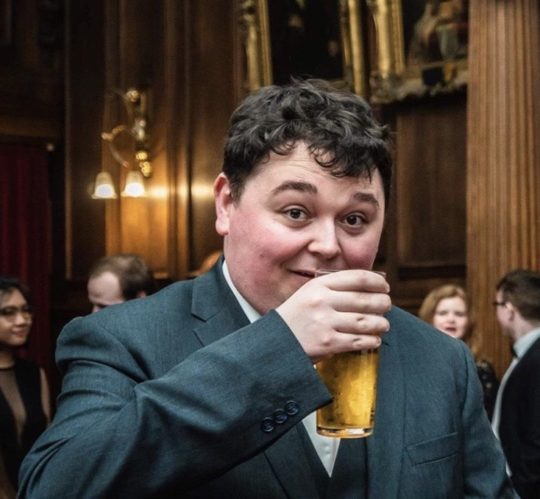 Tom told us that he is known as “that Lib Dem that looks like the Up kid.” (I can’t un-see it!) He also said that he knows people from European countries from places he’s been to or from mates in those countries. A travelled and cultured man, we stan. Sugar wise, he said that he’s “not that bad, but go big or go home” which we should all live by. In response to being called a legend, he said that the status is in the eye of the beholder. But all in all, he thinks he’s a bit boring. Love the honesty.

So there you go! After meeting the next batch of contestants, now place your vote for who you want to go through to the next round. Will it be Harry, Jamie, Rachel or Tom? You decide.