Lancaster Students’ Union has recently come to a decision to remove all C and Rec team leagues in netball and football college sports due to a lack of funding.

When I saw the email, I was confused and angry. This goes against the principle of college sports, the college system, a system that  entertains healthy and rewarding competition – Why would you get rid of it?  As one of Furness Netball’s Rec team captains for 2019/2020, this ultimately impacts my entire uni life. My sports team is NOT about the game, don’t cut C and Rec teams.

Netball is much more than one game a week

Sport is not just about playing a game. Netball is exercise, it’s my only form of real exercise and fresh air I get at uni while being cooped up in my little room typing away at my desk between lectures. I look forward to it, knowing I’m playing that day gets me through some tedious seminars and long essays. Not only is it exercise, in which some might argue we can find other forms of elsewhere, its exciting: We are all on a student budget, if someone only has enough money to join a team or the gym, the idea of being in a college sports team is much more enjoyable. It’s not something you can just go and do on your own, It’s friendship.

I have made so many new friends from joining my college netball team, but especially from my Rec team who I have bonded with since the start of my uni experience. We didn’t start off on the best foot as we didn’t have a captain. But, one Whoops Wednesday at a bin social my team told me to go for captain, something I never would have done without encouragement. I have loved every second of being a captain and am thankful for friends who believed in me from the start, friends who made me believe in myself.

My confidence comes from my leadership. Since starting my position as Rec team captain, I have evolved in confidence through my responsibilities of leading a team. I wasn’t very confident before I became a Rec captain. I had never been in a leadership role before. Moving away to uni is hard, Netball has really helped me come out of my shell. I didn’t know that I would enjoy the position so much, so I am devastated to think that someone who wants to apply for the position won’t be able to carry it out next year. It’s taking away something that doesn’t only shape your uni experience, but helps you grow as a person.

Seeing my team smash other college teams fills me with a beaming sense of pride. We beat the team who are now top of the league with only six players, even one player down. That moment was incredible as showed everyone who serious we were about winning. I will never forget it. Those are MY girls, that’s MY team. How can you choose to take that away from us? 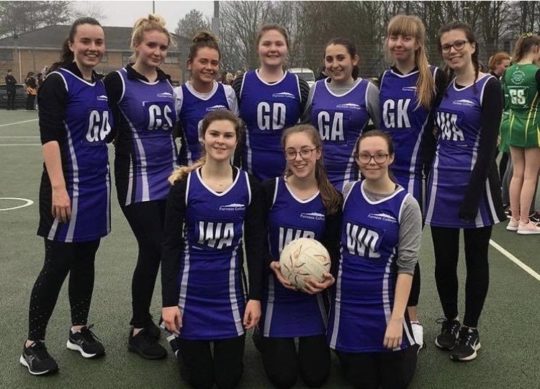 It’s not up for dispute that exercise can boost your morale and happiness. By cutting C and Rec teams from having their own league, then many students, hundreds of students, will have a severely reduced amount of time out on the courts having FUN. Because that’s what college sports is about, having fun! The decision to cut C and Rec teams eliminates fun, its disregarding something that makes a lot of people feel happy and stable.

When I sprained my ankle, I was gutted I couldn’t play, but my team was there for me. Everyone was happy to help.  Playing sport is also a way of releasing anxiety, for improving your mental health and wellbeing. Its the support as much as the sport itself that has made me a happier person. 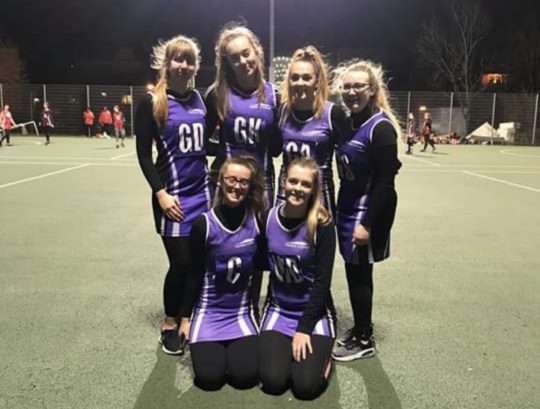 Netball is my social life

A lot of people join college sport teams to find a sense of community, to find friends and to be a part of something – to not feel excluded or isolated. By cutting the teams to only A and B, then less people will join college sport because they will think “what’s the point if I won’t play competitively.” Or worse, “What if I’m not good enough?”.

But the reality is, the social life of college sport is your community, many people will miss out on this aspect of the college sport life because they won’t sign up in the first place. For netball, we have regular socials for everyone to bond, get to know each other and have fun. Without this, I would know far less people, would have fewer friends and would receive less support.  College sport is not just about the game, it’s your friends. Without them, I don’t know what I’d do. 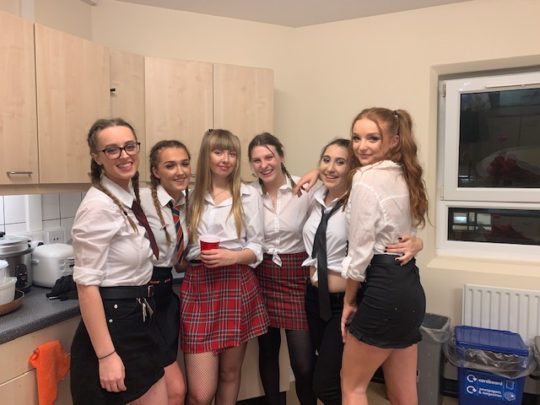 Okay, so the A and B teams are the best. But that doesn’t mean everyone else doesn’t deserve to play. By cutting the teams below A and B, then how will anyone be able to move up to those teams? If people can’t play competitively to prove their talent, or to play to improve, then the A and B teams will just stay the same, then no one new will be able to play. The SU are being elitist and this is not acceptable.

During Patriots this year, a sporting competition between Furness and Cartmel college, me and my rec team won our match which was the only Furness win in netball. Everyone in Furness netball played amazingly, it just happened to be that the only win for Furness that day was from the recreational team. So don’t tell me that rec teams aren’t important. Don’t tell me we aren’t good enough. It’s elitist, unfair and disgraceful to assume that only A and B teams matter. 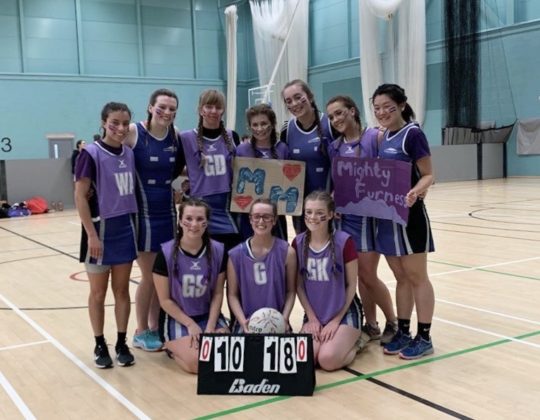