Keep him away from your boyfriends, ladies

At some point or another, we've all dreamed of being a magician. Granted, we've got the coordination of a drunk hippo on roller skates, so any daring feats of juggling flaming chainsaws would invariably end in a sea of tears and a traumatising birthday party for whatever six year old you're performing in front of.

But even with this in mind, there's still an allure about performing magic, isn't there? It's one of those rare professions that is both incredibly skill based, and incredibly fun. Playing the French horn or farting in binary are all very well, but what can beat pulling a rabbit out of a hat or swallowing a balloon?

Well, in a seamless transition, it's funny that one should mention the ingesting of helium because, as it turns out, Lancaster Uni is home to a man who can swallow so many balloons we wouldn't be surprised if one of these days he flies off into the sky like Mary Poppins.

It is our pleasure to introduce to you the one, the only, Harry Rolls. 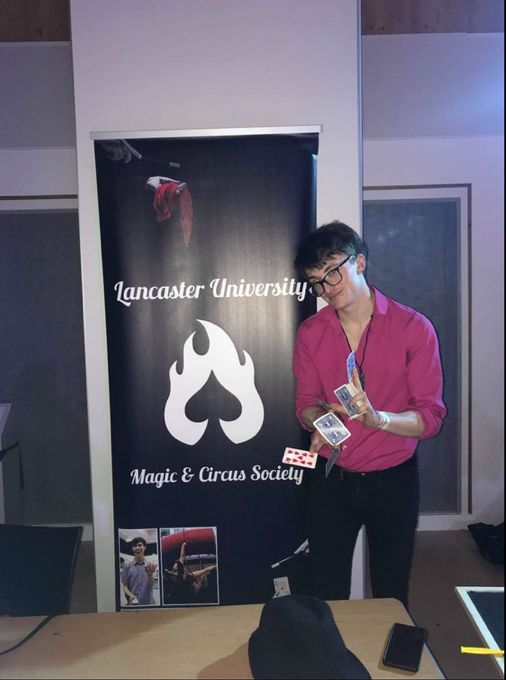 But exactly how does one get started in magic, much less get proficient to the point of swallowing objects the size of small woodland animals?

"I did a bit of magic when I was younger, but I started taking it more seriously once I got out of the hospital."

"Why was Harry in the hospital?", I hear you say. Did he get injured swallowing a torch? A sword? A vole? Some kind of illegal experimental substance that gave him magical powers beyond mortal comprehension?

Sadly, nothing that dramatic.

"My appendix burst, but they thought it was noravirus instead so I walked around with a burst appendix for nearly two weeks. My body basically decided to yeet itself."

So that's the secret to performing magic, dear reader. Ensure your appendix implodes and you too shall be blessed by Dynamo.

"Honestly, there's nothing better than making someone happy, it's the most rewarding thing you can do. I got started doing magic because I just want to make people smile." 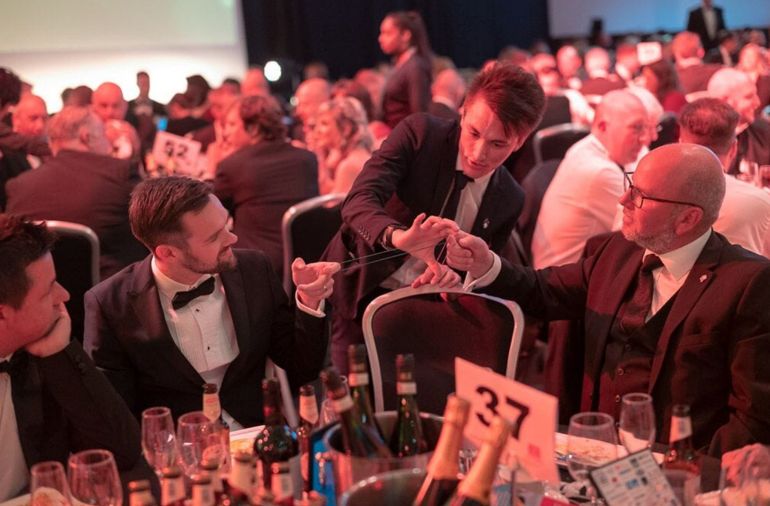 The most avant-garde 'pull my finger' joke you'll ever see

With a love of magic deeper than our love of wotsits (no mean feat), you'd expect a glittering career in magic in store for Harry wouldn't you? You'd be wrong.

"I love magic and never want to stop doing it, but obviously my PhD is at the forefront. I'll do it up and down the country, but only as much as my free time will allow."

"Ideally, I'd like to be a researcher, and part time in magic."

Do you think Harry would mind if we kept him on retainer and just have him conjure up endless rivers of cookie crisp and streams of sticky toffee puddings?

'I'm not Magic, where would I even start?'

Everyone is magic (except not really), but how do you practice it on campus?

This is where Harry appears once more, as he is a proud member of the Lancaster and Circus Society.

"Our meetings are 5-7 and 6-8 on Mondays and Wednesdays in LICA A23. We have a guy who went from never having performed magic before, to performing at corporate gigs in the space of a year. It was amazing."

If you want a magical evening but your ex isn't returning your calls (we know, we know), then we recommend with gusto you head on down and give it a shot. What's the worst that could happen? Well…we guess you could accidentally summon Cthulhu, but that gets covered in week eight so you should be safe for the time being.

Queen was right, it really is 'A kind of magic' 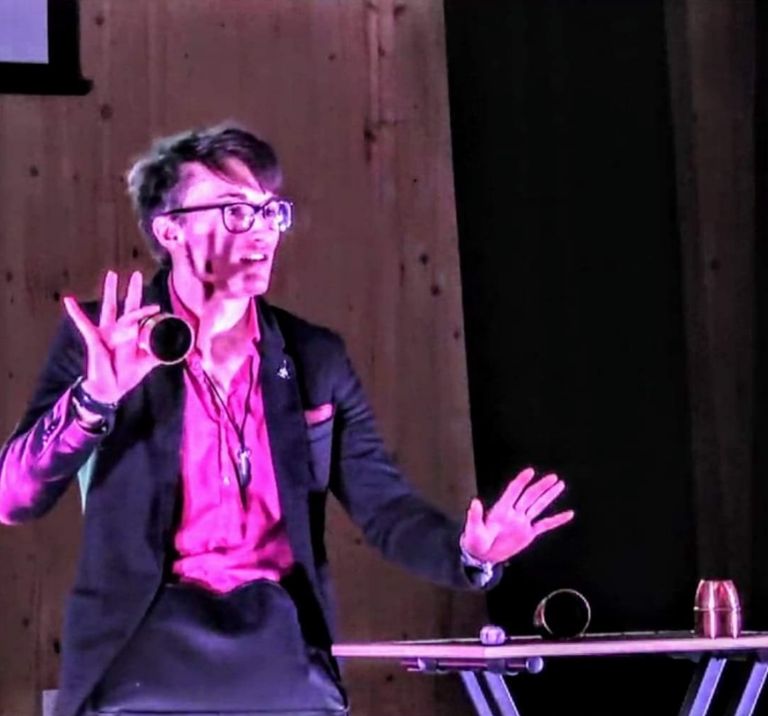 Who needs Magic Mike when you've got Harry Houdini?

There really is no excuse for not giving magic a shot now. Who knows? You might discover a latent talent for magic, and make a fortune off swallowing objects for money. Unlikely, but you've got nothing to lose.