Which ‘The Thick of It’ character is your college?

It's cold, miserable and you're soaking wet through. It goes without saying that you're in a bad mood. Anything could set you off, and you're pretty sure you're going to explode at some point today. Some swearing, shouting and "What I call violent sexual imagery" will be taking place today.

But will you be able to channel your inner Malcolm Tucker, or will you just be another Steve Fleming and choke on your own words? Without further ado, here they are: Lancaster colleges as characters from The Thick of It. 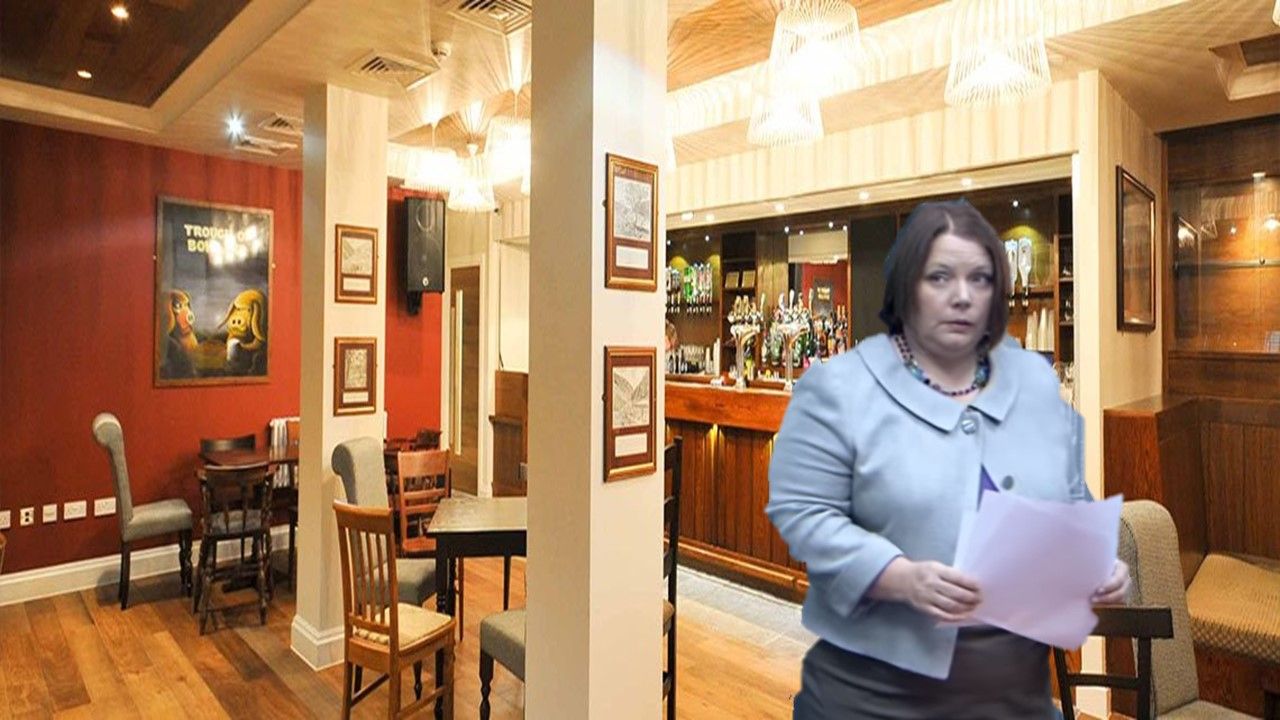 You've been around a while, but that really doesn't make you important. Oh, you're a founding college? Whoop-de-doo. As Terri thinks she's in the heart of government, you think you're the beating heart of campus – just because you're in the middle does not mean you're where everything happens. As Glenn says "I don't think I've ever met someone quite so proud, and yet quite so useless." You mean well, but at the end of the day… you're not particularly relevant, are you? 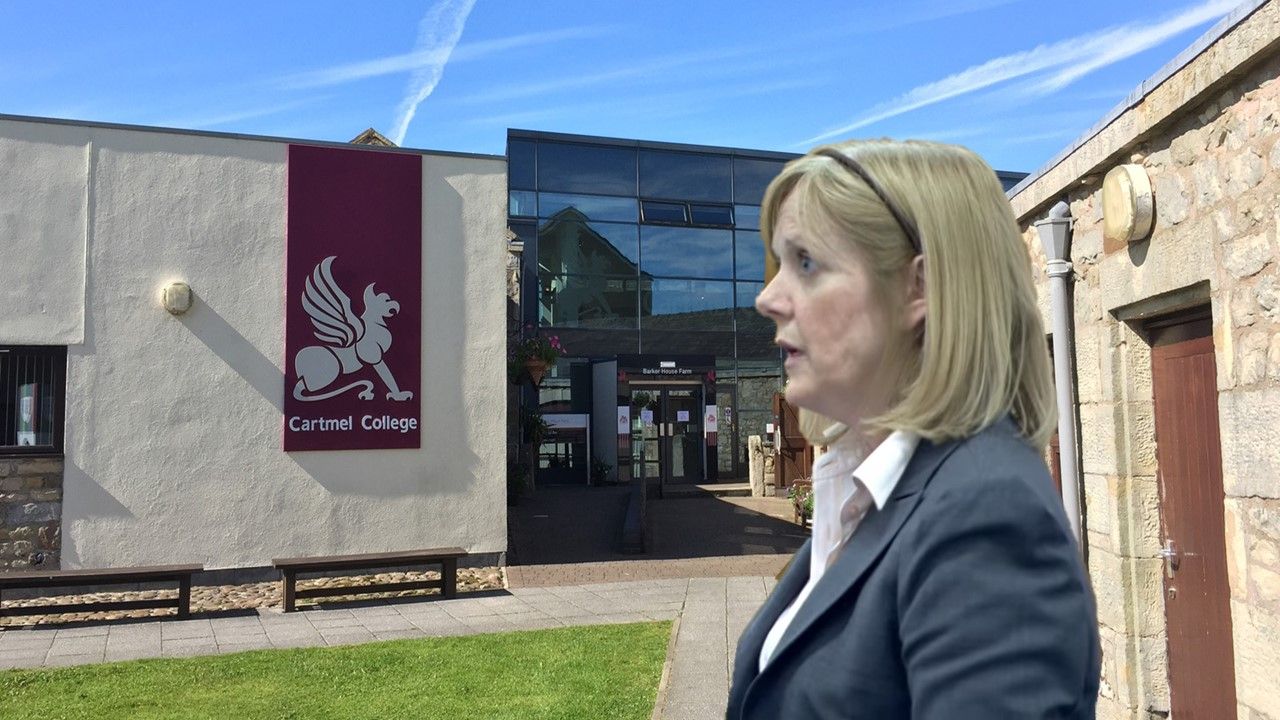 Who are you? You show up once or twice every few episodes, and you're the most clueless human being to ever exist. You're so far removed from everything that you have no clue what's going on. Like Robyn, you're as far away from the action as possible, and whenever you do show up it isn't exactly a night to remember. Cartmel Extrav 2019 has Robyn Murdoch written all over it, and that's the sad truth. 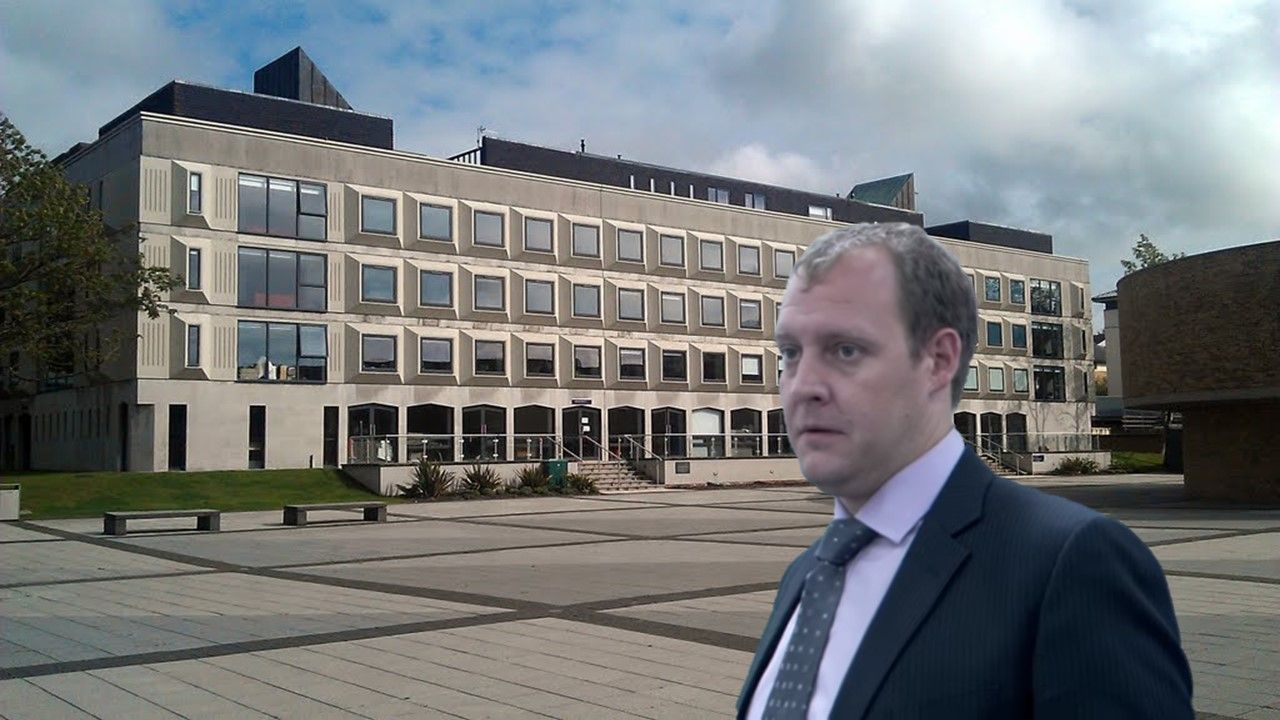 You're a bit like Ben, you're a "big beast," but that's only because you're actually huge. County's the biggest college, but like Ben, you have no self-control. Ben goes into a deficit every time he goes past a sweet shop, and you go into deficit whenever you go to a Skint Mondays in Glow. Some people like you, you can be funny, and you're not stupid – you're just not as important as you think you are, and you shouldn't be allowed out in public. 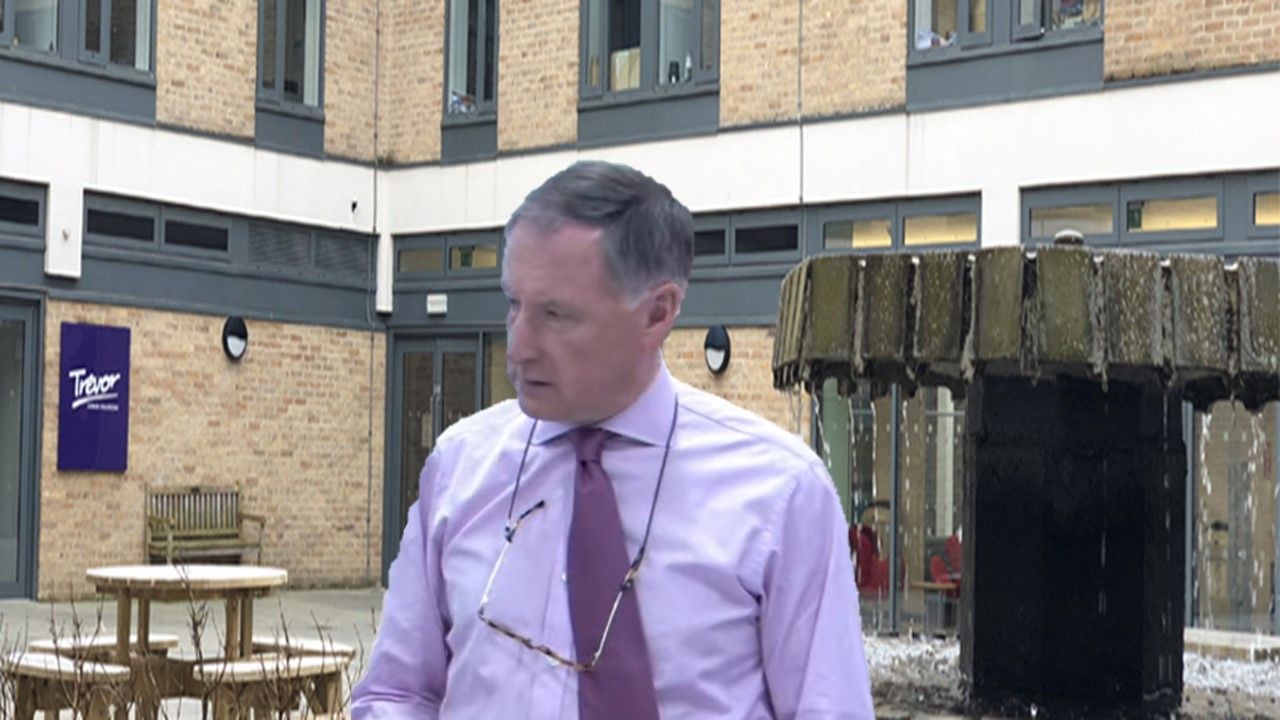 Poor Glenn; he's in the heart of government, but he's watching everything go on around him, painfully aware of how surplus to requirements he really is. One or two interesting things actually happen in Furness (GinFest, maybe?) much like how only a handful of interesting things happen to Glenn; his doomed attempt to become an MP, or him taking part in the "massive, irretrievable data loss" spring to mind. Unfortunately, like Glenn, you're in the middle of the action but not actually involved. Some day, you're going to snap and go "Glenntal," but today is not that day. 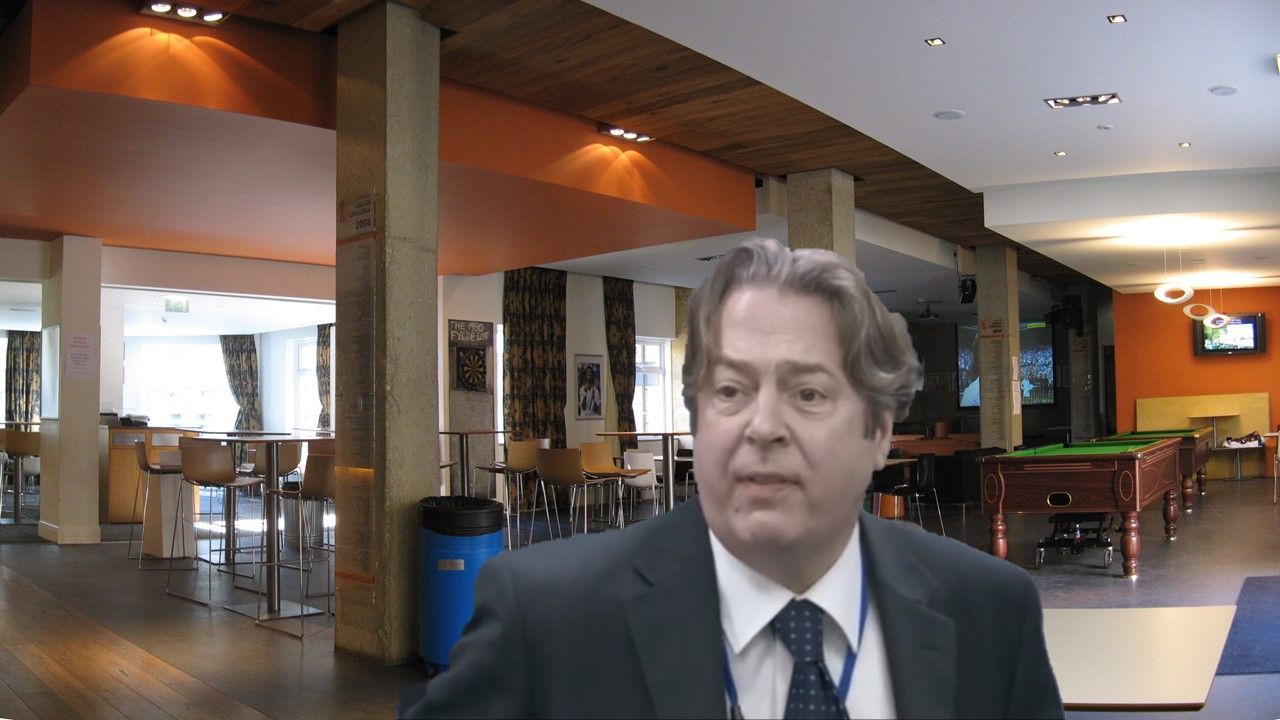 You’re incredibly tired of everyone’s shit. You know exactly what you like, and you’re not a fan of change. You like having a pint, and you like being left alone. Yeah, you’re a heavy-hitting college on campus, much like Peter is somewhat of a political heavyweight, but you hate unnecessary attention. That being said, you can have moments of stagnant brain activity – your only solace being that when you’re bored you can storm off for a Twix. 10/10 for incompetence; 10/10 will drink the dirty pint during Ring of Fire. 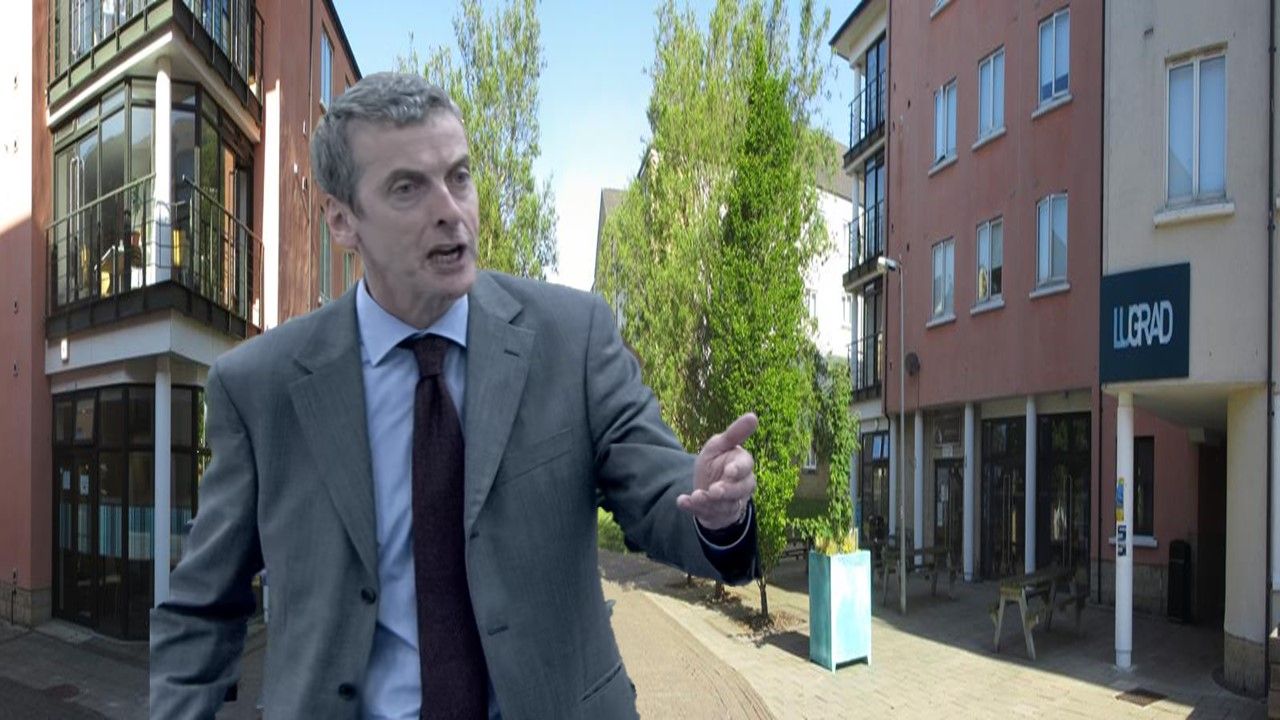 You’re older, and you think you’re wiser. You really are a stubborn old mule, and you’re prone to aggressive outbursts – but that’s what comes with your advanced age. To give you some credit, Grad, you do know what you’re talking about sometimes. Nobody is really sure whether they’re frightened of you, or we just pity you because of how lonely you probably are. You’re not a student anymore; years of study have left you as empty and hollow as a husk. But look on the bright side, your age has given you the experience to craft some truly devastating put downs – it’s just a shame you’re Grad, so have no mates to try the put downs on. C**t cake, anyone? 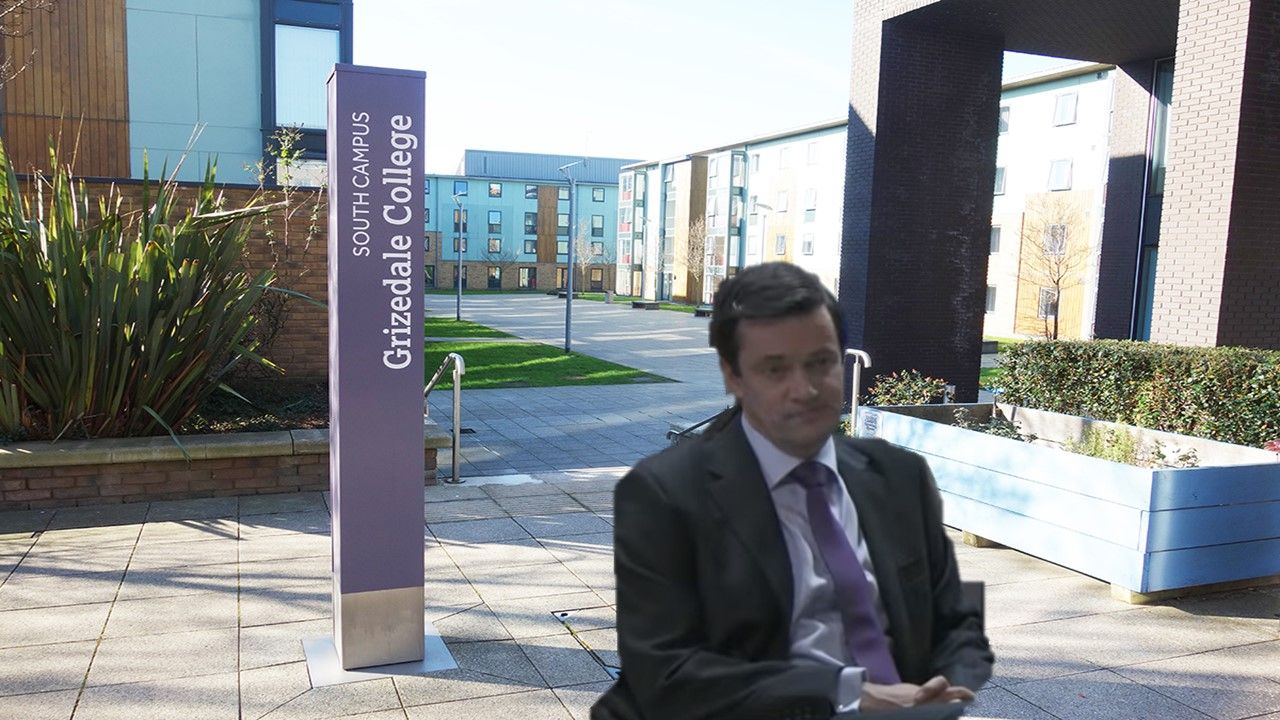 Suave, smarmy, and crafty, Grizedale really couldn’t be anyone else. You’re seemingly popular at first, but like Dan Miller, underneath you’re just as much of a dick as everyone else is. If anything, the confident exterior is barely just hiding that you’re falling apart more than anyone else. You’d screw over your own mother just to get ahead and keep your reputation. Everyone loves the 2-4-1 cocktails, but that’s the only selling point of this college – much like Dan’s only selling point is that he simply seems better than Nicola. You’re not actually as popular as you think, you’re just not as shit as some other colleges. Well done, ish? Its Miller Time (“Also might want to think about the fact there should be an apostrophe in ‘it’s.’ Illiterate fuckers.”) 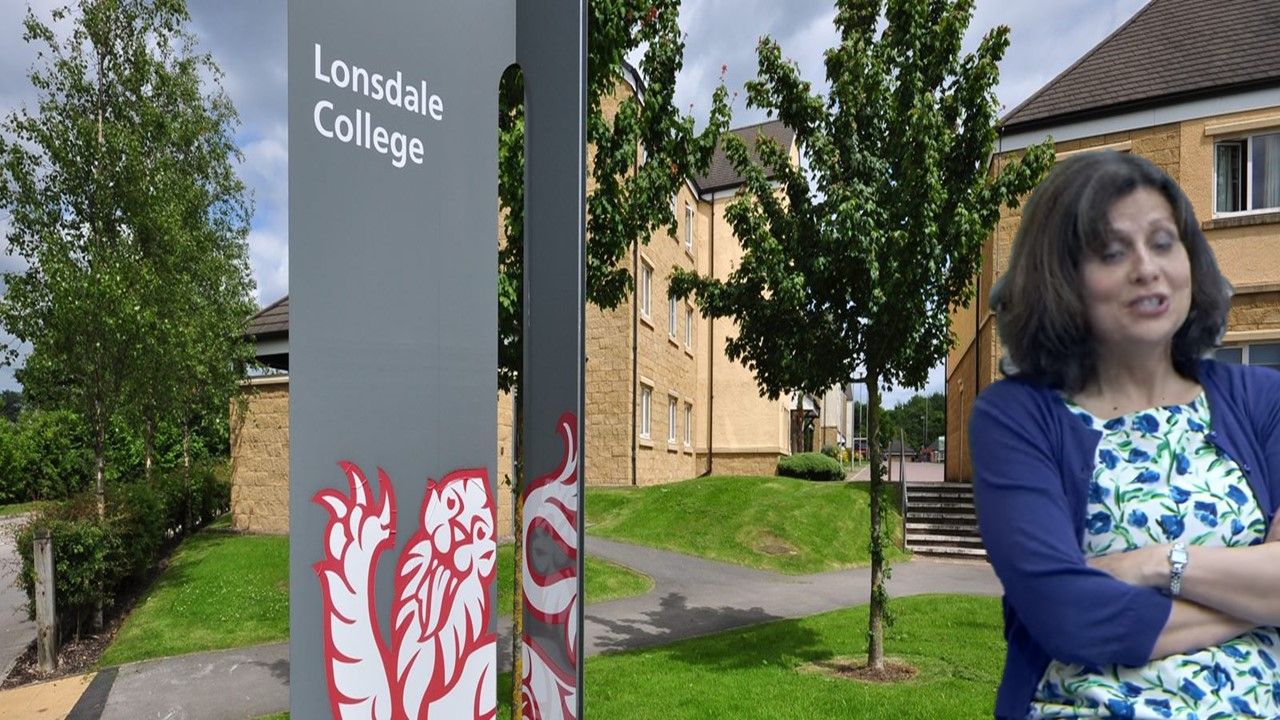 You poor, deluded soul. You thought this college was really something big when you applied, didn’t you? As we’ve said, being a founding college really doesn’t mean anything at all. Like Nicola, you seem to have been around for ages, but (again, like Nicola) you really aren’t a serious character. Nobody takes you seriously, and nobody actually wants you around. You’re so far removed from the action, yet you insist that you’re somehow at the centre of it. Not everything revolves around you, and pretty soon you’re gonna have “laid your first big, fat egg of solid fuck.” 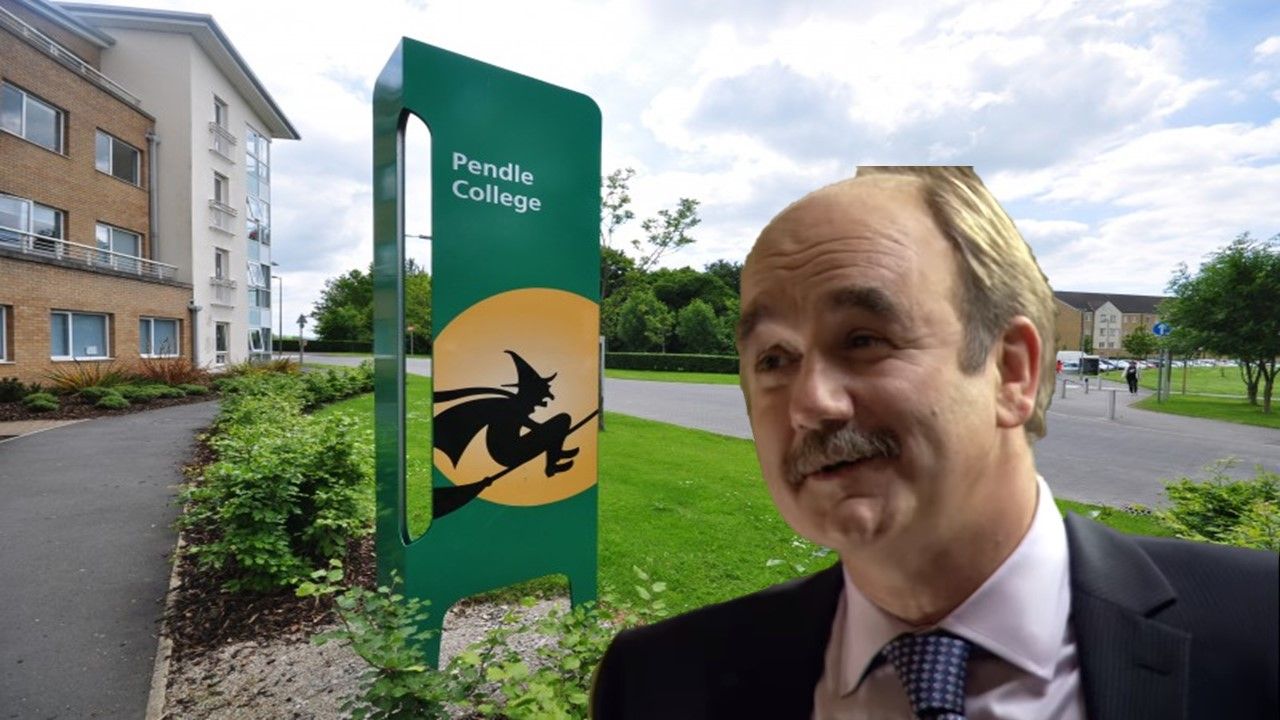 You’re really trying to keep it all together, and go along with life as if you aren’t Steve Fleming. But in reality, you are Steve Fleming, aren’t you? You really are Pendle. You’re the oddball, and you’re good at what you do – you just happen to do it in the weirdest of ways. Steve should probably go on a course to sort out his underlying anger issues, and so should Pendle; after all, who wouldn’t be angry that their college bar has nothing on draught?

So there you have it, folks. And if you're not as pleased as "a two-twatted hooker" then that's just unfortunate.