To a Southerner, the North can be a very strange, cold place. If you have remained in the sunny South for most of your life, some of these things can come as a shock to the system when making the move up North for university; it is almost as if you have gone to live in a different country.

We all know that the North-South rivalry at university can sometimes be as extreme as Game of Thrones so we asked you for your opinions on the pros and cons of being from each.

Lots of responses seemed to mention this place called the Midlands? It can't be certain that this place really exists so we are keeping it simple with the north and the south, you decide where the divide is.

Chips and Gravy will become your entire life 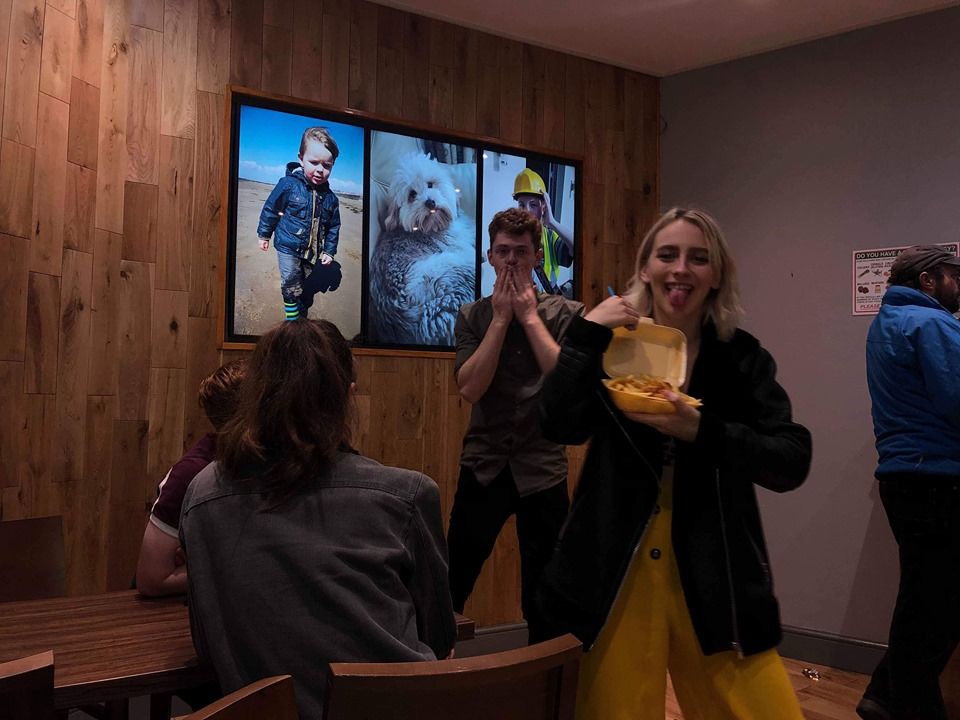 Don’t knock it till you’ve tried it! This is probably one of the less weird things that Northerners do, but still, it can be relatively alien to a Southerner. Once you get over the idea of chips, or just about any food, swimming in gravy, this can be an extremely heart-warming and delicious meal. After all, chips are potatoes and potatoes without gravy seems a lot more unusual.

Lunch is dinner and dinner is tea

This is something which varies with every person, but something that is commonly different up in the north, is how incorrect (at least to a southerner) the naming of the meals of the day is.

People WILL notice your accent

If you are a southerner at a northern university, no doubt you will be teased about your ‘posh’ accent; to a northerner, your southern accent is basically on a level with the Queen’s English. This can be quite confusing when you are from somewhere like Essex.

The North is exceptionally cold compared to the South, this makes night's out a challenge. Paying for the cloakroom every night is not great for the budget but definitely essential when you are a poorly adapted Southerner. Seeing people walking around in shorts and crop tops can seem weird at first, but you soon realise that northerners are just as well adapted to the cold as polar bears.

Long and expensive train rides back to the South-West. There is nothing attractive about that statement. The thought of being able to 'pop home' for the weekend to have a nice bath sounds like the dream, but it is simply not affordable to get the expensive trains back down the country more than once a term; even then it is not a fun journey when you have to carry two suitcases worth of your belongings on the London Underground. It's probably cheaper to fly to Germany for the weekend.

Sultans to provide children with free school meals this half term

‘No child should go hungry this half term’

These are the best autumnal pics of Lancs 2020 and honestly, I’m in love

Lancs, I swear you get prettier everyday x

It’s Breast Cancer Awareness Month: Here’s how and why Lancs students should check their breasts

Everyone should know how to check for breast cancer, here’s a step-by-step guide

We rated them on creativity, vibes and aesthetic quality x

We interviewed Lancaster Nightline about the amazing work they do

Honestly, I think we all need a nap x

We spoke to Non-Binary Lancs students about ‘International Pronouns Day’

Online seminars and grad schemes: What life is really like as a third year at Lancs Uni

Applying for every graduate job, even if you know you’ll hate it

Your house will turn into a man cave

‘I don’t really see a point in staying here’: How students feel moving into Tier Three

‘Students from the UK still have the option to go back home, but international students don’t’

We transformed our bedrooms into Lancs campus bars, and went on a ‘house crawl’

Who said Covid had to ruin our university experience?

Sports and society events have been temporarily suspended at Lancaster University

We asked Lancs students how they felt about online learning