What will Brexit ACTUALLY mean for Lancs students?

It’s the end of the world

As we see it, it's now been three-and-a-half years since the country decided that "Brexit means Brexit" and we're going to be leaving the European Union.

With this in mind, and confusion being just as rife as it was in June 2016, The Tab Lancaster thought we'd wade our way through the murky propaganda, fake news, alternative facts, and sound bites, and do our best to make sense of what this is all going to mean when we *finally* leave the EU at the end of January.

So sit back, relax, and stock up on your tinned food. 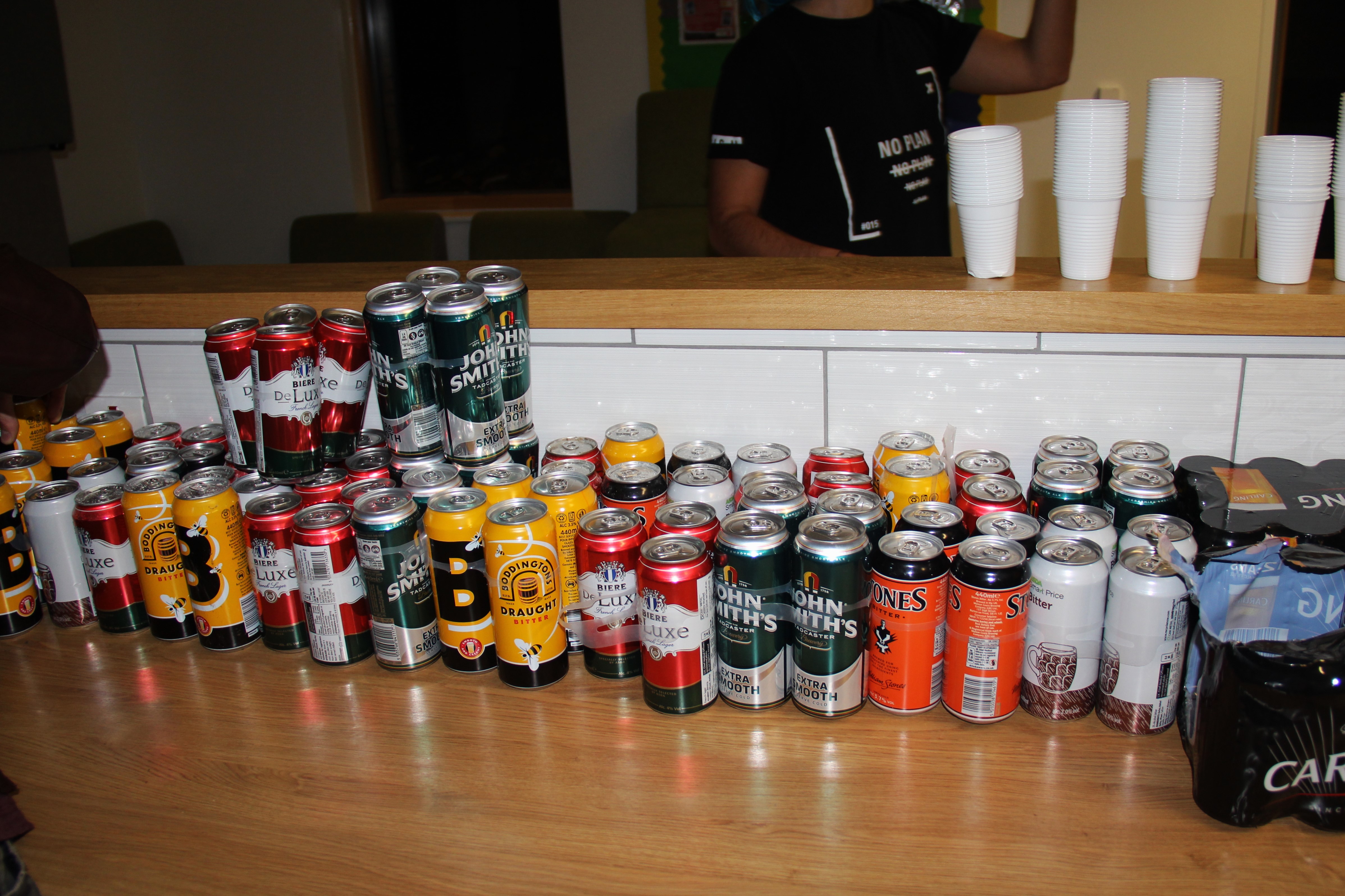 Will we still have drinking money from our loans?

In July 2018, the government reaffirmed that EU students applying to study in Autumn 2019 would receive the same financial aid that they always have done, and the same will apply for those students into 2020/21, so for now it seems that anyone from the EU studying here will still be able to live like a king for the first week of their loan, and then wallow in poverty for the rest of the term. It appears that life goes on – huzzah!

But wait. The tuition fees of EU students are likely to increase more in line with what other international students are paying per year – the current system that allows EU students to pay the same as British students saves EU students between £18,000-£48,000 over a three year degree. 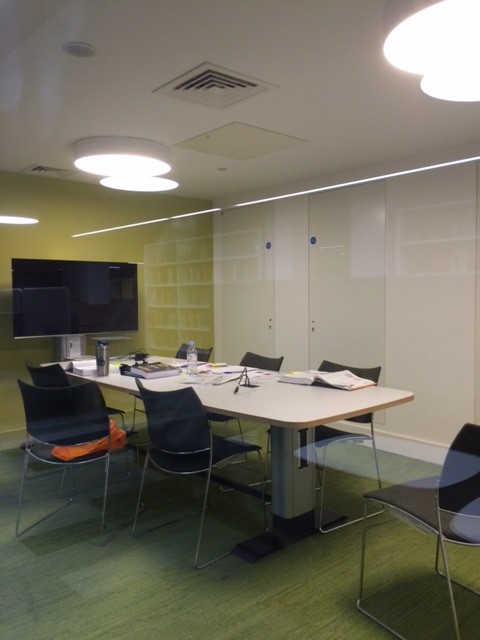 Get used to these British study rooms

Not only this, but British students studying their entire course abroad will not be eligible for support from Student Finance England. No drinking money from the government for you.

Despite this, it's been confirmed that there will be no immediate changes to the UK remaining a part of initiatives such as Horizon 2020 and Erasmus. So we suppose we'll cross that bridge when we get to it! Or jump off it, whatever floats your boat. 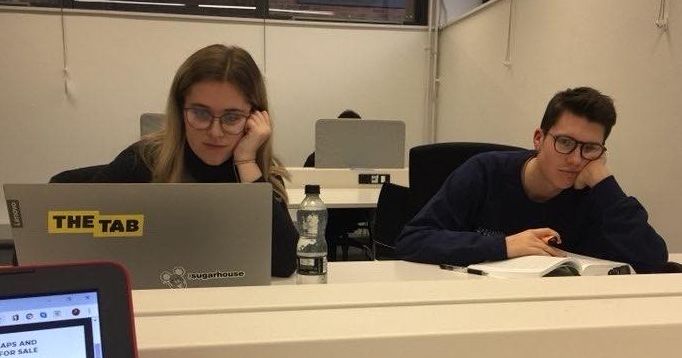 Less money for us to study with, woohoo

As it stands, the UK receives around £1 billion (annually) in funding from the EU to carry out research – although the UK pays a membership fee to the EU, the funding granted for research represents a profit. A 2017 survey of over 1,000 lecturers and professors indicated that 75 percent of EU academics were more likely to leave the country after Brexit.

Not only this, but the partnerships between British universities and EU institutions may decline and lead to less opportunities for students pursuing research in other countries. 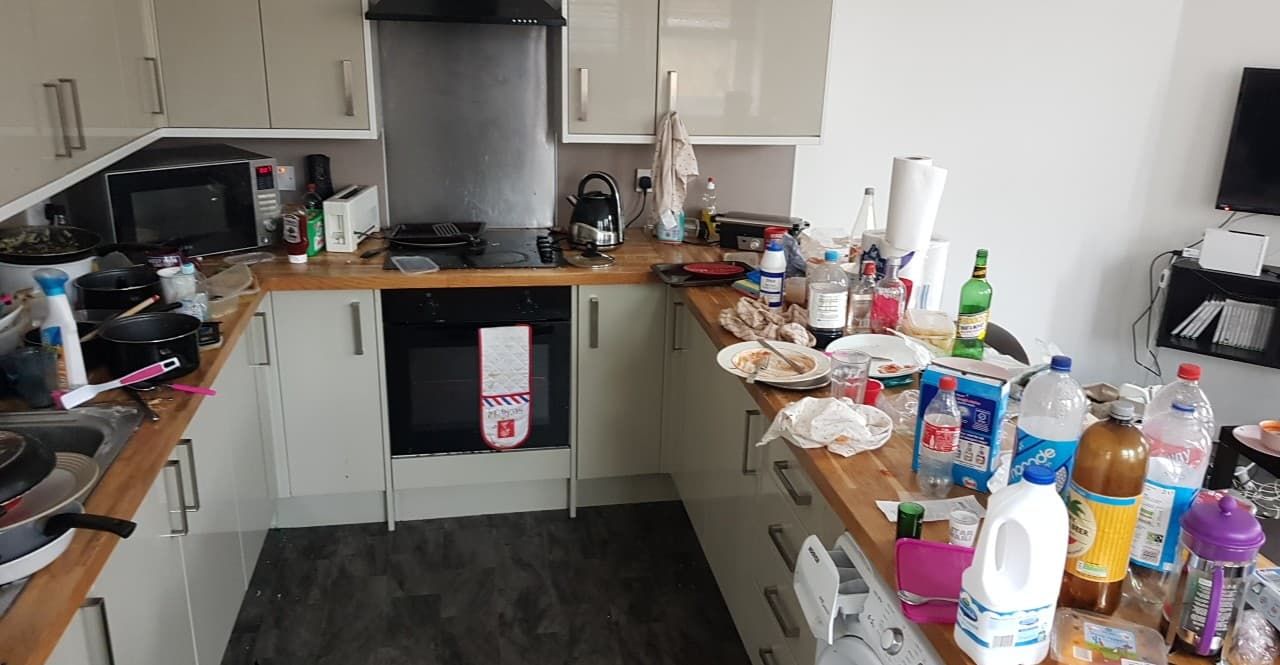 Around 30% of our food comes from EU nations, and it's likely that fresh fruit and veg will become more scarce, meaning that the price you pay to be healthy will go up – even more of an excuse to just live off of Greggs' products.

Cutting ties with the EU's energy markets also means that it's more than likely that your electricity and gas bills will go up – so just put a jumper and scarf on, do not touch that radiator! Although most students rent will "bills included," the fact that those prices will go up means that landlords may start raising the price to rent. 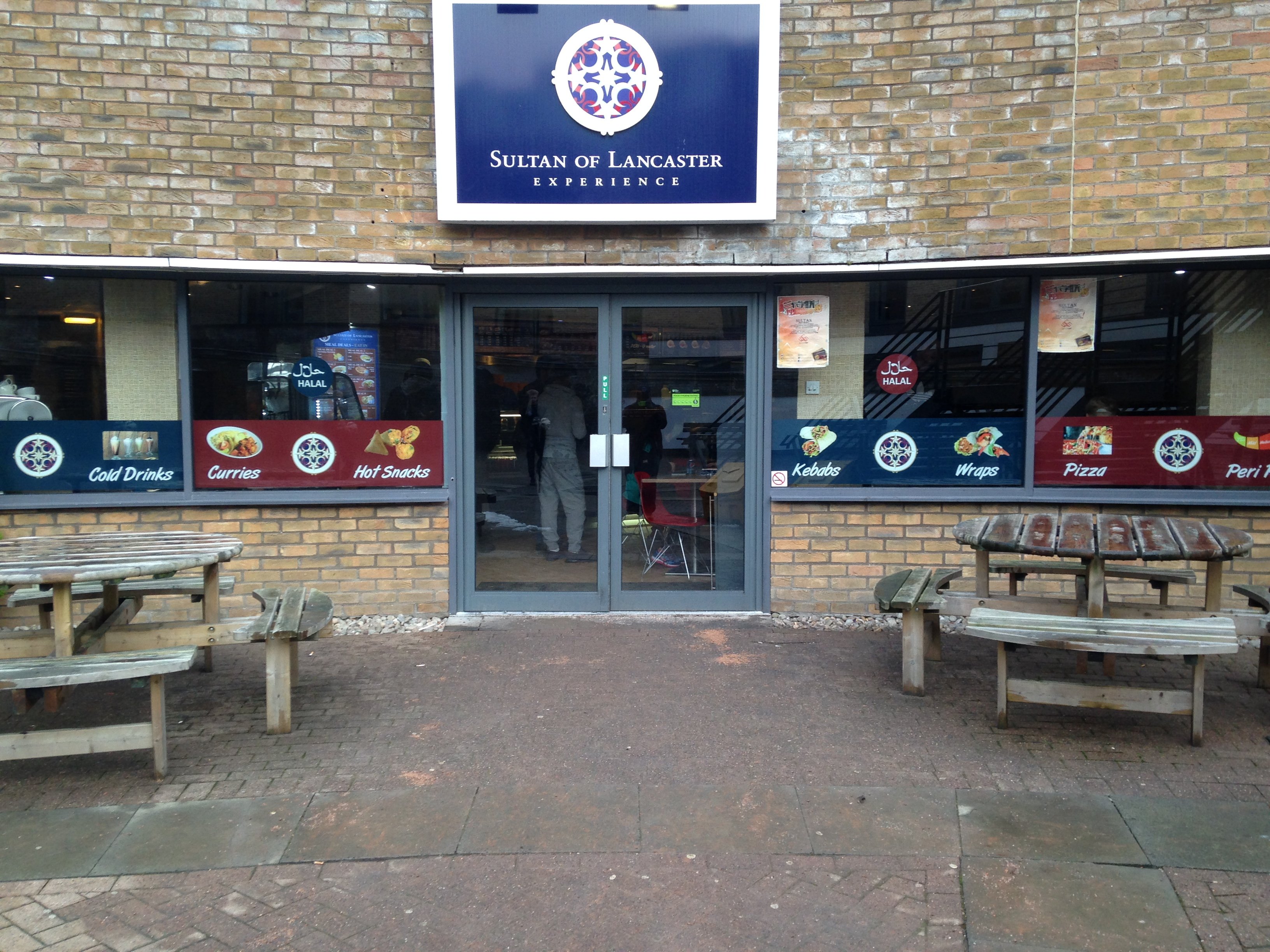 Big food names like KFC, McDonald's, Lidl, Co-Op, M&S, Waitrose, Sainsbury's and ASDA all signed a letter that admitted food shortages could be an outcome of Brexit, and that although they will stockpile as much as possible, that food supplies may still run short because of disruptions to the supply chain.

Just imagine a world with no KFC chicken, and no McMuffins to rescue you from your hangover. Oh, the humanity! 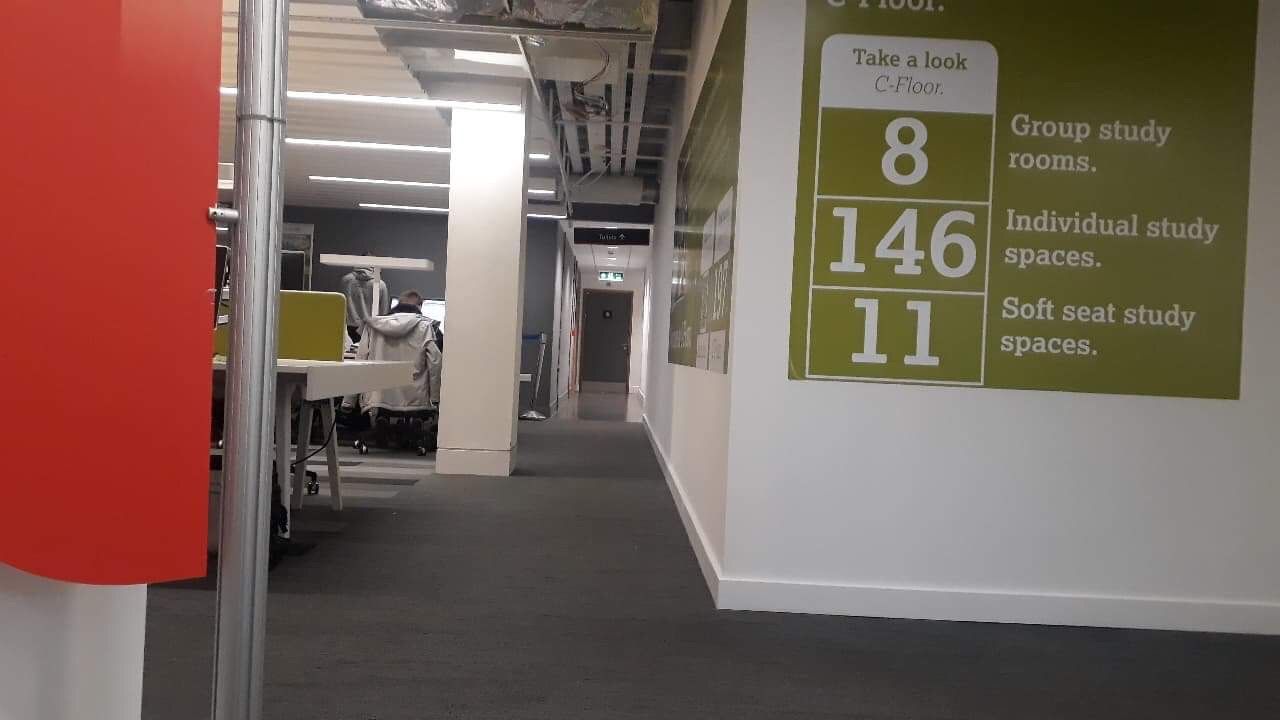 Staying in the uni library for 3 days straight counts as a holiday anyway, right?

Data roaming charges abroad are expected to go waaaaay up, so when you're lounging around with the lads in Maga after a heavy night out the evening before, just reconsider uploading that Insta story of the pool that's captioned "There are worse views." Spare yourself the data costs, and spare us the cringe please.

In short, yes, things seem pretty bleak. And it looks as though students are pretty likely to be hit by post-Brexit issues.

But hey, here's to Brexit! And may the odds be ever in your favour.