Netflix dropped YOU season two on the 26th December 2019 and if you haven’t finished it yet, what are you doing with your life? However, if you haven’t been able to finish the season yet, SPOILERS AHEAD!

Penn Badgley has really outdone himself with his effortlessly sinister portrayal of Joe Goldberg, or should I say, Will? He only murders twice within season two, opposed the four catastrophic murders within season one, you could call that progress.

As to whether there will be a season three, that is still unknown. For now we will have to keep our fingers crossed and in the meantime, find out which YOU season two character you are based on your college. Then take the quiz below. 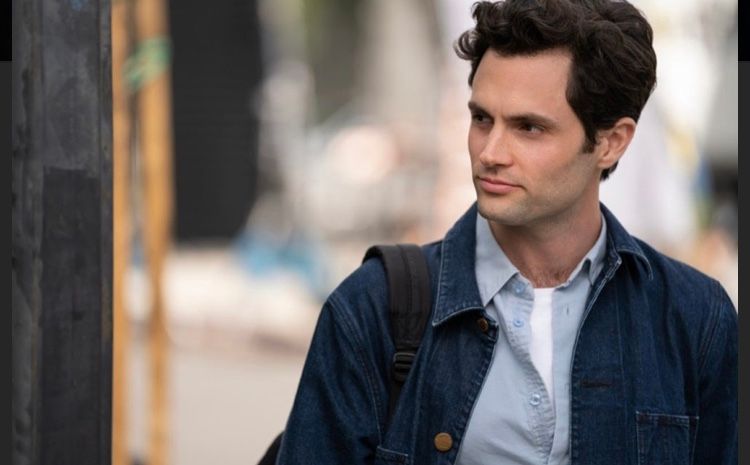 Joe is the main character and County is the largest college, it had to be done. No one is labelling you a psychopathic killer, however your confidence and charisma carries you closer to the character of Joe than any other college.

You are adventurous and take risks, doing whatever you can for the people you love. As long as you don’t have a glass cage in your basement or spy on people with a telescope, you are harmless, really. 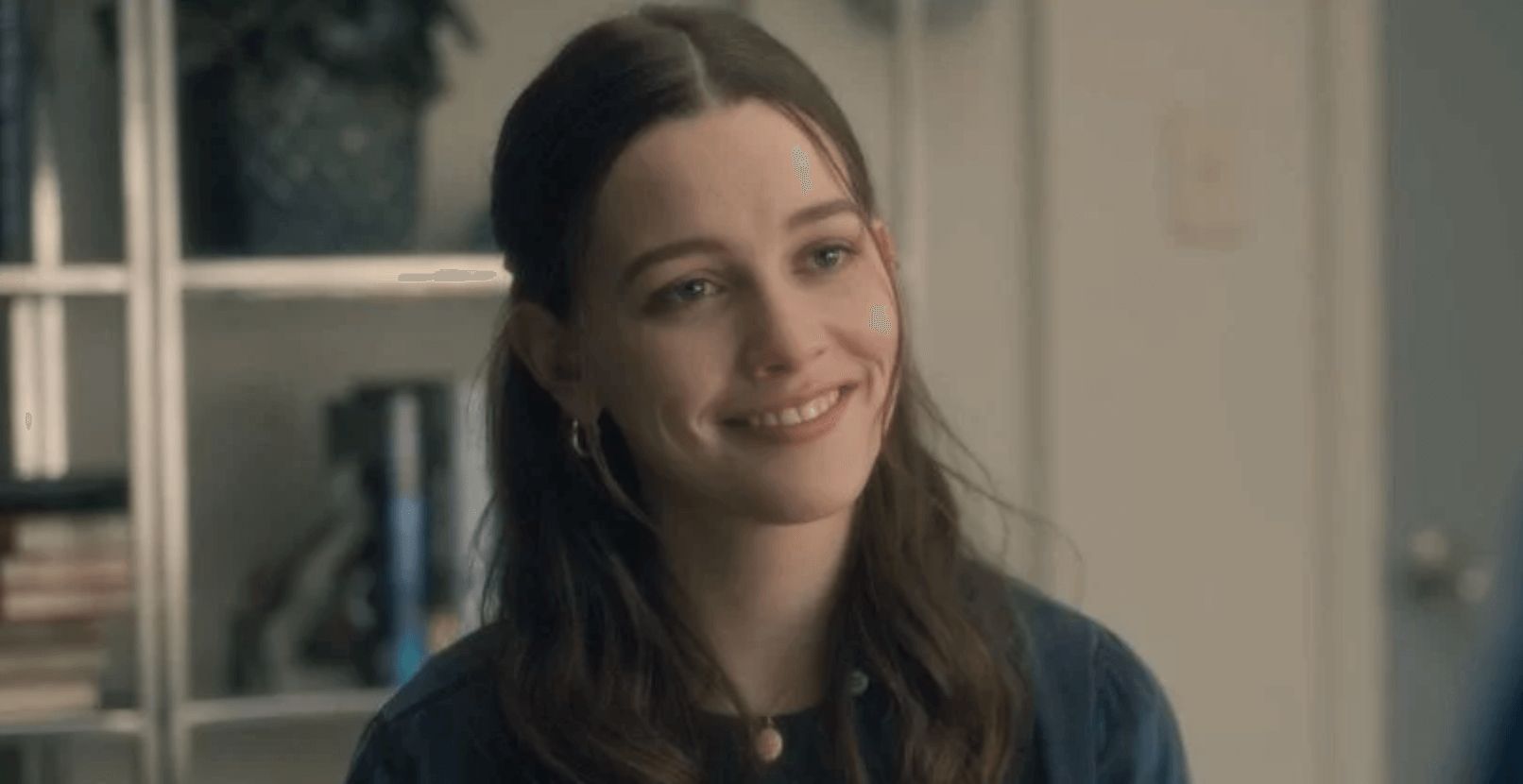 Love Quinn, Joe’s new love interest, the irony is laughable. Yet her willingness to forgive, her acceptance and compassion matches her with Bowland college. Yet again, no one is labelling you, but the way you act when you see Gregg’s has a queue is similiar to that of a killer.

She is loved by many, with the support from her brother and best friends. Everyone has a friend from Bowland college.

Grizedale has the coolest bar on campus and as Forty Quinn owns the cafe Anavrin, it is a perfect match. Forty is definitely the edgiest and quirkiest character in YOU season two. He just needed someone to believe in him and his creative talent.

While everyone in Grizedale college may not be vegan and only drink green smoothies, you have that vibe. Forty just needed a bit of love and attention to thrive, much like Grizedale. 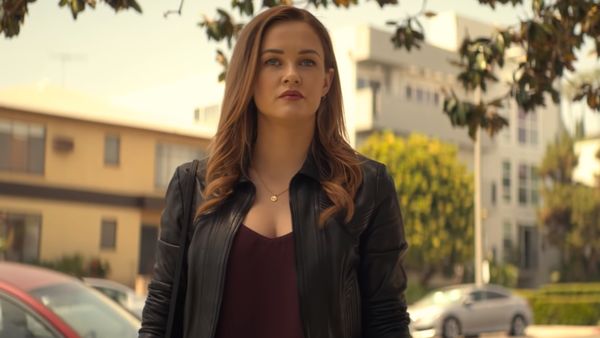 Candace, Amy, same thing. Thirsty for revenge, she literally travelled across the country to take Joe down. While unsuccessful, her attempt is respectable. Just like Candace, you also try your best and want to protect and take care of others. You are gratefully misunderstood and sometimes underappreciated. Candace risked her life to save Love’s, and what does Love go and do? Murder her for doing the right thing. Crazy.

While not flawless, by lying and deceiving, you do have a good heart. Hopefully no ex of yours has tried to bury you alive. Overall, you are strong and independent. 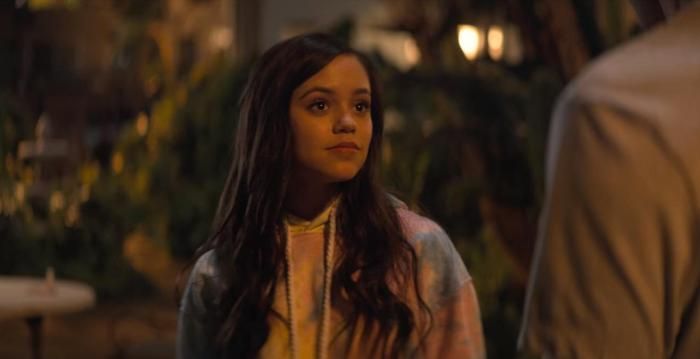 As the smallest college, Furness is the youngest character in season two, Ellie, played by Jenna Ortega. While she doesn’t like to admit it, she often needs the help and support of others. But as a very independent girl, she can hold her own.

Like Ellie, Furness has style and is creative. But people from Furness can sometimes be too trusting, just like Ellie befriending Joe Goldberg. Risky business. 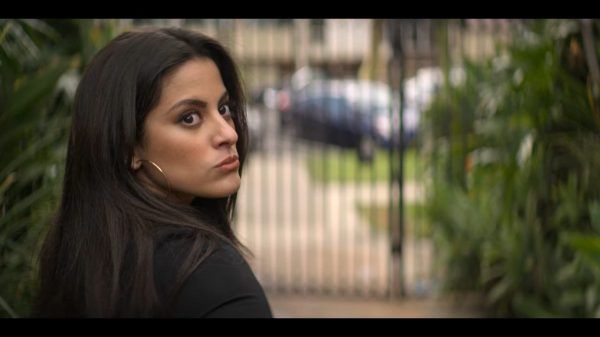 Delilah, Ellie’s older sister, is very protective and caring, two of many attributes of Cartmel college. With a strong facade, she just wants justice, really wanting someone to believe and love her.

Like Cartmel, Delilah is confident yet fragile, therefore needs people around her who she trusts and appreciate her company. With a sixth sense, she knew Joe was trouble from the start. Just like Cartmel, she is clever. 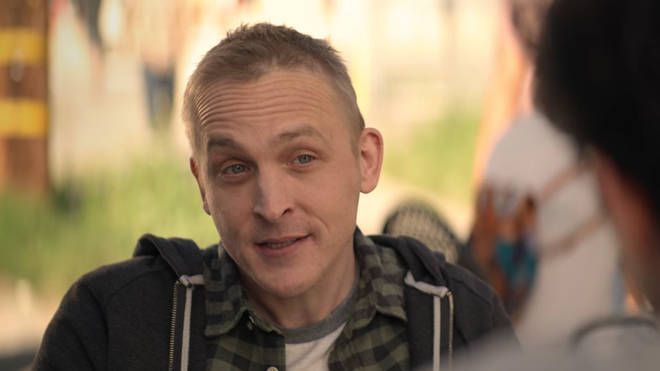 Will, what to say about Will, other than he fell right into that one. He shouldn’t have agreed to do business with Joe Goldberg, that’s for sure. Like Lonsdale, Will was honest, as he didn’t turn Joe in and had the best fate at the end.

Also too trusting, Lonsdale and Will are similar as they are very friendly, sometimes too much for their own good. Those from Lonsdale give good advice, just like Will trying to help out Joe. Will was the most wholesome character and lived happily ever after for it. 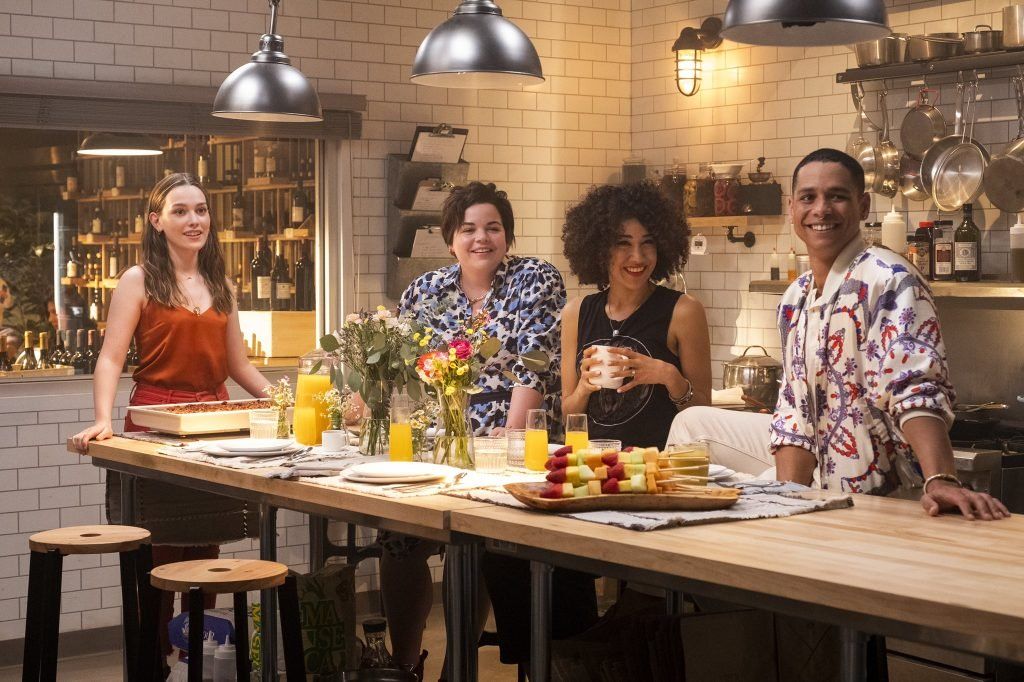 Fylde is that college you don’t think of on its own, sometimes forgotten or underappreciated, yet you can count on people from Fylde college to be good friends. They are always there for you when you are in need of some advice or cheering up.

Like Love’s friends, Fylde college is fun and lively. At first you may be seen as intimidating, however when you get to know someone from Fylde, you are not disappointed.

Which YOU character are you?

There are mixed opinions about YOU season two, some loving the return of Joe Goldberg and his relentless pursuit to find true love, yet others are too disturbed to sing praise for the series. Despite controversial opinions, season two never had a boring moment.

Take the quiz below to discover which character in YOU season two you actually are. Peak if you get Joe.