Lancaster student India Ellis has raised over £2,000 for mental health charity Mind after doing the impossible: going sober for a whole year.

India Ellis is a second-year theatre student at Lancaster University. The Lancaster Tab spoke to India last year after she first announced that she would be ditching the bevs to raise money for MIND.

What motivated India to ditch the bevs?

After New Year 2018, India decided it was time to ditch drinking in the name of a good cause. It was partially because she had spent the whole year drinking heavily, especially with celebrating finishing her A-Levels, and during freshers/first term of uni (we can definitely relate).

Like many of us, she was tired of feeling so ill after a heavy night's sesh and wanted to make a change. Furthermore, she wanted to do something to raise money for the mental health charity, Mind.

Why did you decide to spend a year sober to raise money for Mind?

"I decided to do it because I’d wanted to fundraise for Mind for quite a while as it’s a very important charity that does amazing work, and mental health is an issue very prevalent in my life.

"I decided to do a year sober because I realised my drinking habits were having a detrimental effect on my life and thought it would be great to do something good for myself and pair it with raising money that would help someone else!

"I never thought I’d make it this far or raise so much money but everyone has been so supportive and that’s what’s encouraged me to carry on right to the end." 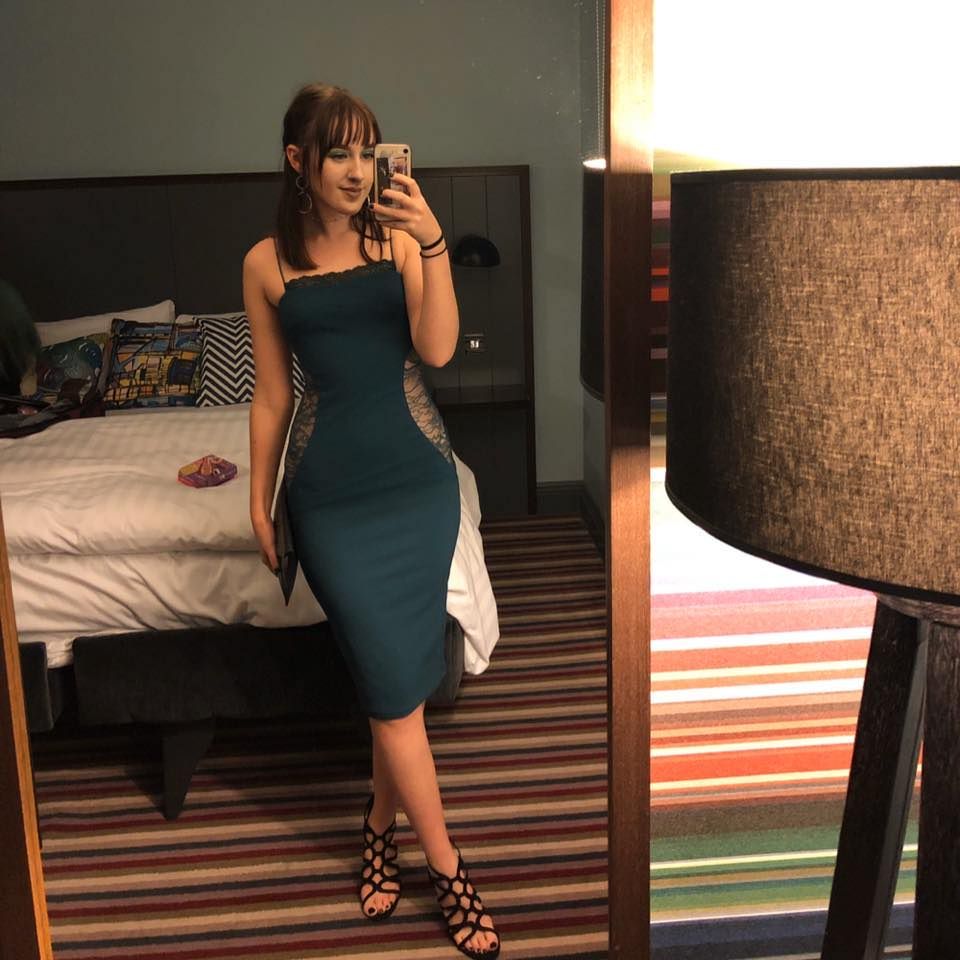 What's been the hardest thing you've encountered whilst doing it?

"The hardest thing has probably been being in social situations where I would normally drink, such as going out or going to the pub, but now I know that I can still enjoy myself sober on nights out and I can socialise without feeling the need to have a drink so it’s been really worth doing and I’ve learnt a lot about myself doing it!"

Rumour has it that in honour of India's efforts, one of her friends jokingly set up an "alcohol fund" for her to spend on booze after she'd completed her sober year.

Have you had your first drink yet?

"I have had my first drinks and my second and my third and my fourth. I've been drunk most days this year! It was surreal drinking again, it felt like I wasn't allowed to, but it's so nice being able to drink with my friends again." 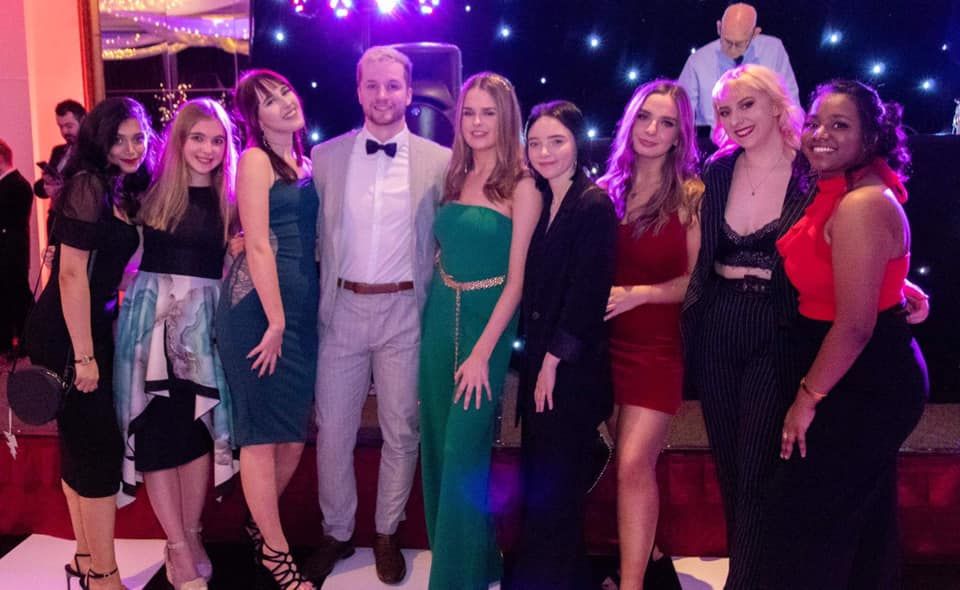 India and her friends

How is your alcohol tolerance after a year off? Are you a one sip wonder?

"I am absolutely a one sip wonder and it's amazing. My nights out are gonna be so cheap! Managed to dodge hangovers for two weeks and I'm currently nursing my first hangover of 2020, considering doing another sober year because this part is no fun at all."

India also added: "I'm absolutely over the moon with how much I raised, never expected to get so much support at the start of the year but it's really warmed my heart how much people have gotten behind me."