‘If we were ever irrelevant, that time has passed now’: Speaking to campus Lib Dems before the election

‘Growing from strength to strength’

It's election week! Which means getting out and hearing what students have to say about the election.

With that in mind, The Tab Lancaster sat down with Lancs campus Liberal Democrats Tom Simmonds and Taylor Donoughue-Smith, to hear their thoughts on the wildest election of our generation.

Is it accurate when people say 'Lib Dems are irrelevant on campus because it's a Labour stronghold?'

TS: "I don't think it's entirely accurate, to be honest we're involved in the cross-party events, and we've grown massively in our membership over the past year, and we've overcome a lot of the challenges that we faced last year. I think if we ever were irrelevant, that time has passed now."

You're pushing an inclusivity campaign at the moment – what's it all about? 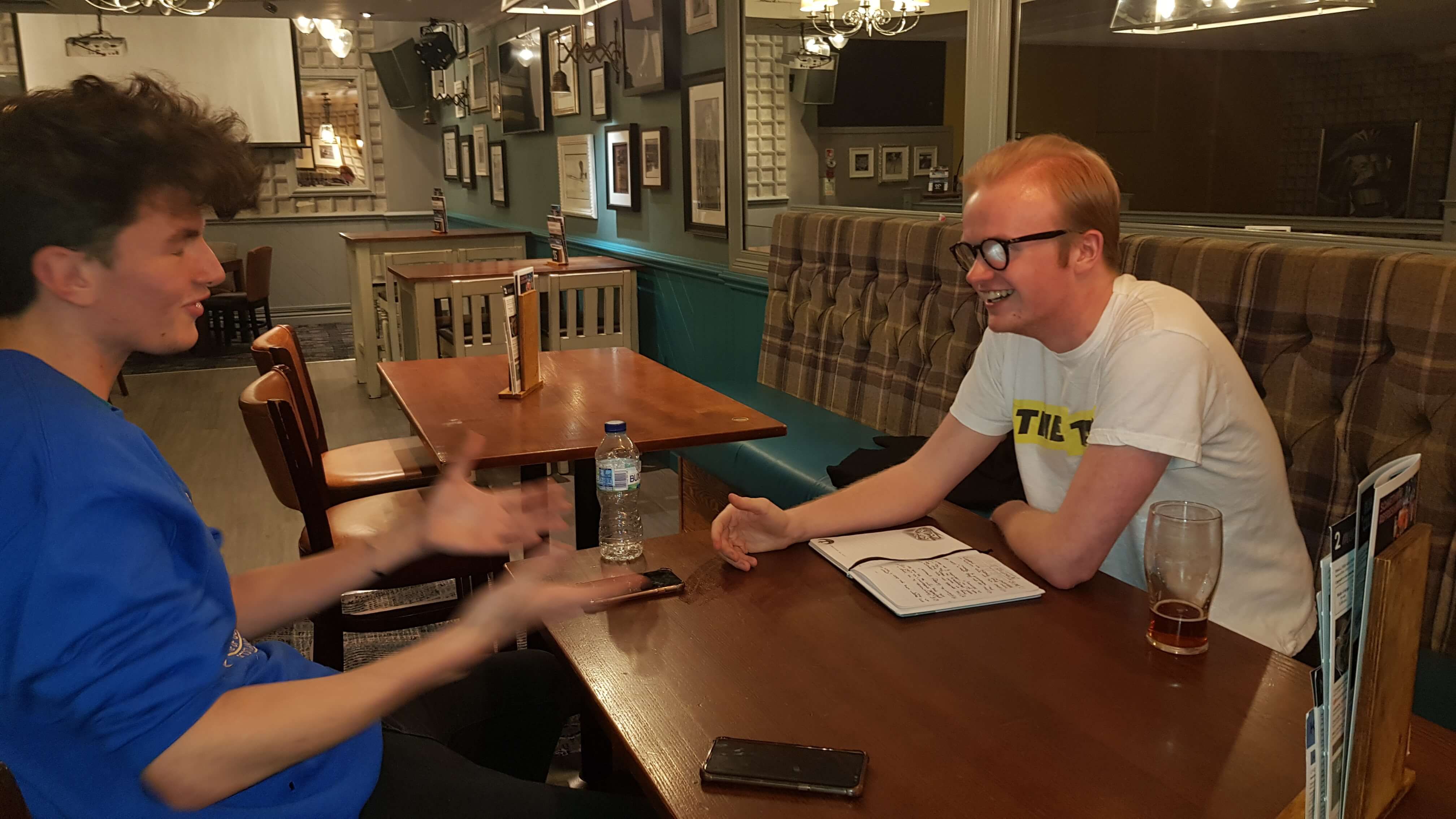 We love an interview

TD-S: "Yeah, it's called Ask for Clive. If you feel unsafe on a night out, then normally you would 'Ask for Angela' and the bar staff will help you out – it's similar to that, but it's focused on ensuring the safety of LGBT people, as they often face other problems. We're looking to push that on all uni properties – Sugar, and college bar areas too."

TS: "It's a scheme that will provide bar staff with training and a there are indicators for a facility that supports the initiative, which is a sticker on the outside of the building. We see no reason as to why the uni wouldn't accept this initiative. Given the precarious position of Sugar, this is very relevant."

What's your favourite part of Lancaster, on campus or in the city?

TS: "That's a really difficult question. As cringey as it sounds, there's a lot to love about Lancaster."

TD-S: "For me, it's the Golden Lion pub; it's just such a 'pubby pub.' It's a 17th century pub, and it's been on the premises for a long time. You get a variety of people in there, too – locals, students and sometimes university staff as well."

TS: "In all seriousness, there's a lot to love, but I'd probably say Fylde Bar, to be honest! I'm a big sports fan, and it's got everything I need, and I basically lived in there during first year."

Do you think that there'd be as much backlash toward LUSU as there's been over Sugar if there was another issue raised?

TS: "Answering purely as individuals, of all the things that they could've picked to get an emotional response from students they had to choose that. There's so much at stake that it's understandable that the backlash was so large, and I feel the backlash should be higher."

TD-S: "It just shows how important Sugar is. What other club ensures safety of students, and accessibility for disabled students? We saw passionate speeches at the AGM, and for Sugar to play such an important role in providing a safe night out for students is really at the core of this feeling."

TS: "I'm not a vegan, but the vegan sausage roll, easily."

As individuals, or as exec members of a political party on campus, what are you doing for the impending election? 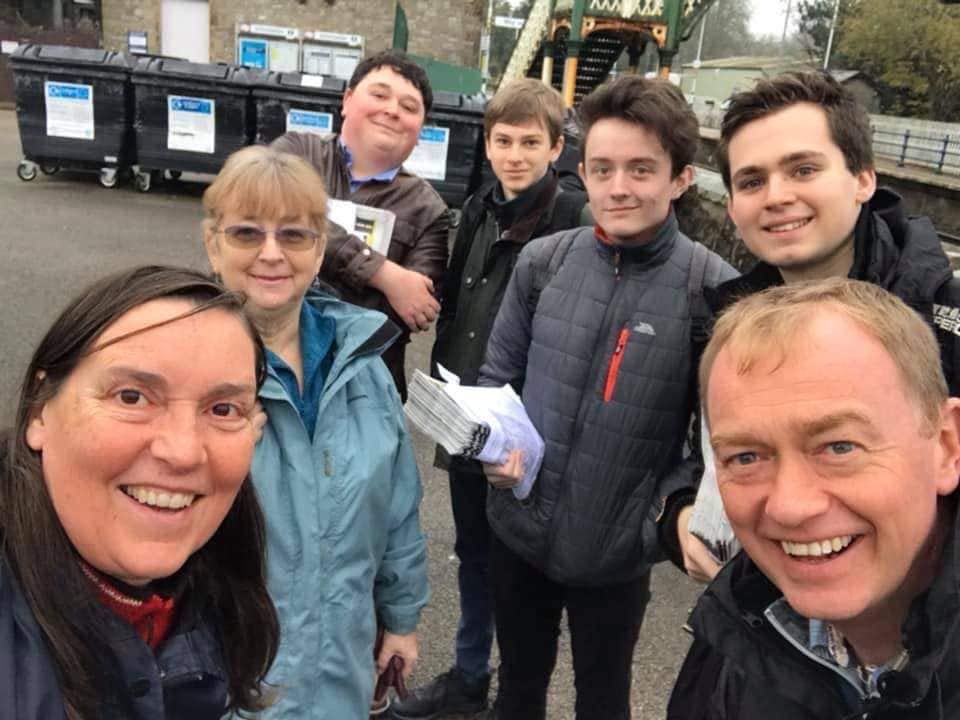 TD-S: "We're campaigning with Tim Farron, just up the road, fighting to ensure his majority is increased and a hardworking local MP retains his seat. Doing what we can to support hardworking Lib Dem MPs. As a society we marked ourselves this year as being able to provide these opportunities to our members, so as an exec we're going to push this as much as we can."

What was the discussion behind neither of your society's co-Presidents attending this interview?

TS: "They're genuinely just busy. One of our co-Presidents is an electoral agent, he has a degree of legal liability which has been consuming a lot of his time at the moment."

TD-S: "Our other co-President has been pretty bogged down with uni work, so we said that we'd volunteer to come come and do this."