In a flurry of support for Hong Kong, the university cracks down

A poster in the underpass supporting the Pro-Hong Kong movement was taken last week, less than 24 hours after it was put up.

The poster literally translates to "Add oil" – a Chinese phrase of encouragement meaning "Go for it!"

This phrase has been re-appropriated by Hong Kong protesters as a rallying cry of support for the protests. The phrase itself can resemble the Cantonese word for Hong Kong when rotated further adding to its symbolism. 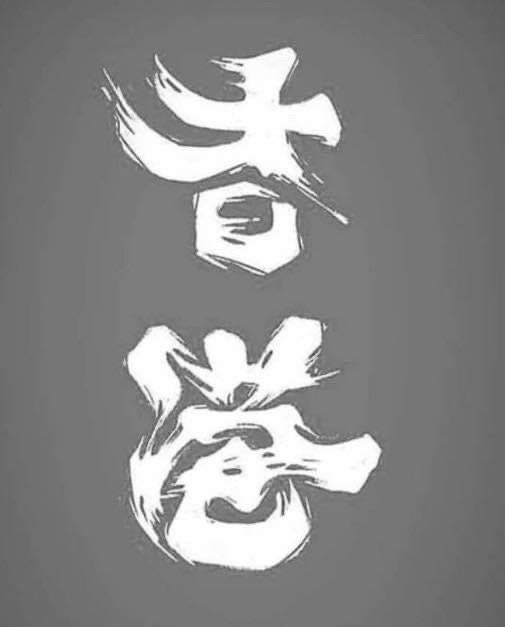 Shortly after the poster was removed, Lancaster announced that Lancaster students studying abroad in Hong Kong would be called to return back to the university, saying they “take the wellbeing of students very seriously and have been in close and regular contact with those students throughout recent weeks.”

A student, who wants to remain anonymous, told the Lancaster Tab that Hong Kong students feel that university staff have also been targeting them unfairly, when putting up posters and leaflets, such as the one featured in this article.

The student said: "One student was told to remove 'I stand with hk' poster because it was offensive. I helped them put out over 100 posters across the university and security took them off the very next day." 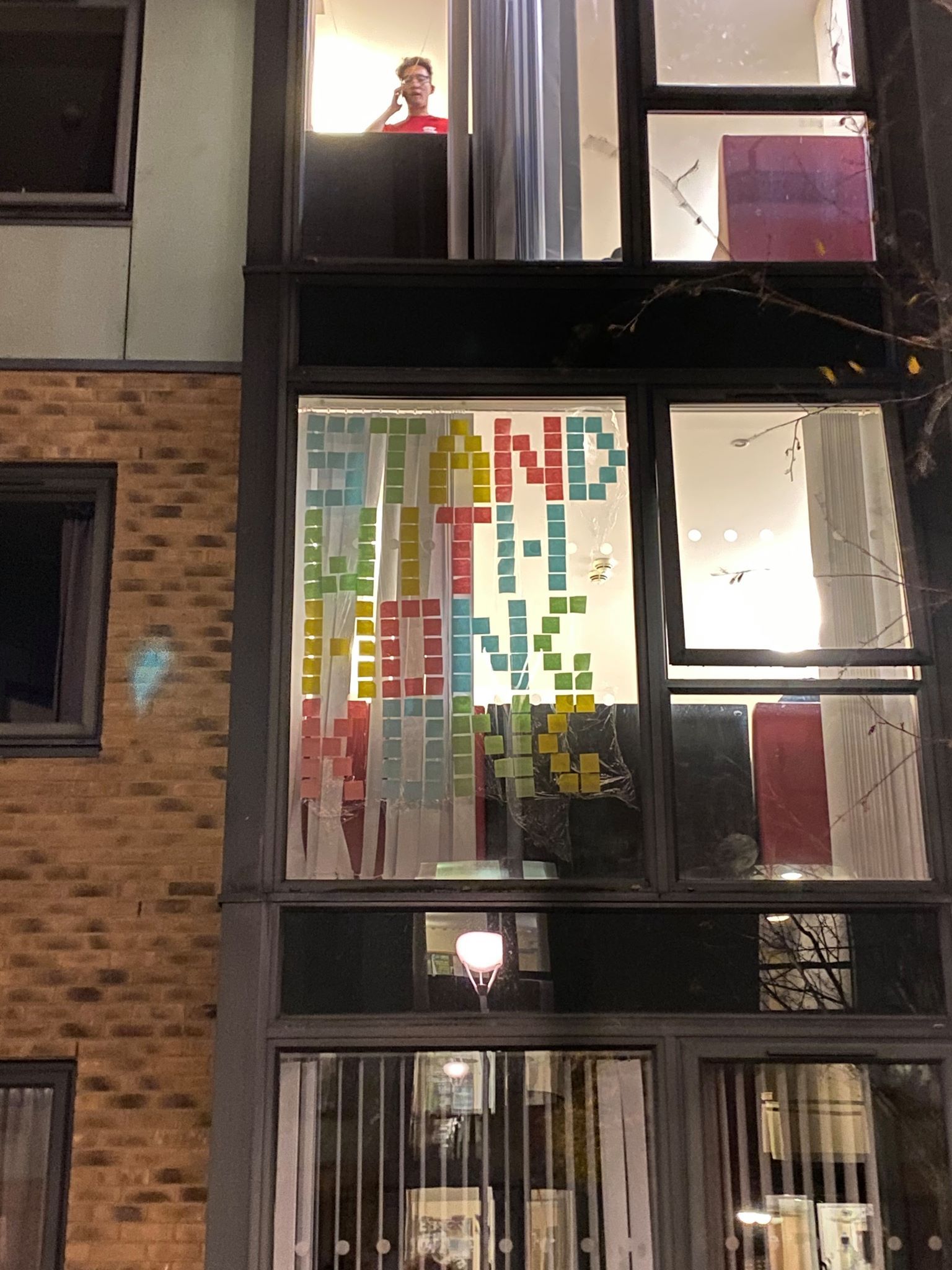 The Lancaster Tab spoke to the student who put up the poster in the underpass. Brian, creator of the group "Lancaster stands with hk", stated that the Students' Union does not respond to these students at all.

He said: "I first contacted the Students Union two weeks ago. I sent an email, but they didn't reply so I went to them in person, but they told me to get an appointment and email them. I tried again but still got no reply."

Lancaster University have defended any accusations against them in a statement given to The Lancaster Tab; "Security are clear they will not remove posters unless there is a breach of the SU poster code.

"The university is committed to free speech and the promotion of open debate. Postering on campus is permitted by the University provided it complies with the terms of students' residency contract and the bye-laws of the Students' Union, in particular the published poster code which is available through the SU website.

"If there are posters which are believed to be in breach of this code these should be brought to the attention of Security staff of the Students' Union who will take appropriate action in line with agreed protocols, which may include the removal of posters."

The best study spaces in Lancs: A detailed scientific investigation

Get ur study on x