You've seen the first bunch and here's the second! We've had lots of nominations this year so we've got plenty more to come as well!

You know the score, have a look through these guys, see what they have to say and what their friends think of them! Cast your vote to decide who makes it to the next round of Lancaster's Hottest Single 2019.

KC is a third year Philosophy student, her instagram is @kcdymond. When we asked KC to say a little more about herself she kept it short and sweet:

"Single. Not looking. Buy me a drink for more info x" 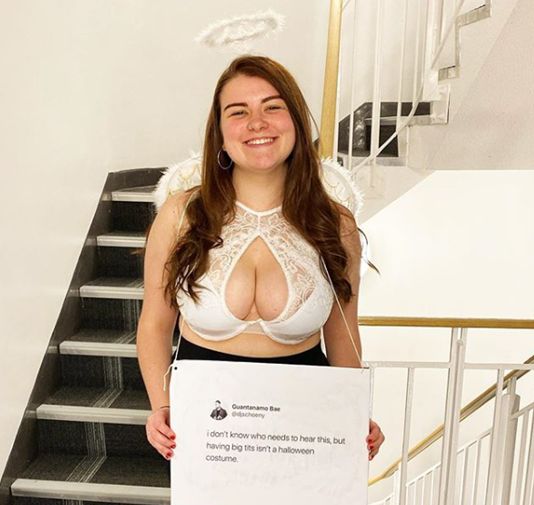 The person who nominated KC said: "She needs a shag more than she needs a 2:1 – grad and furness please apply below x"

Emma is a third year business student, her instagram is @emmaxlon. When we spoke to Emma about her nomination she told us a little about why she might be single:

"Okay so I'm a final year business student and have been single for nearly 2 years (got dumped in 1st year), reasons why I am single? Well firstly maybe the fact that I just made a mind map to figure out why I am single, I made a boy walk 20 mins in the rain to stay at mine, to then make him share a bed with me and my crying friend… I was insulted all night by a boy but yet still got in a taxi back to his because I didn't want to sleep alone to then have to sleep alone anyway at his, I like to kiss multiple people in the same friendship groups, always go for people who fancy my mates, my first kiss was at a house party with someone I was speaking to, after I left he then slept with my close mate (only gone downhill from then), when I was on holiday I met a boy and kissed him, the next day I pretended I was ill and wouldn't leave my room so I wouldn't see him again.

I got banned from Tinder so my luck is kinda running out and well I don't really need a reason as to why I'm Lancaster's Hottest Single, my photos speak for themselves, my personality is just a bonus."

The person who nominated Emma said: "Popular around Fylde, she’s THAT single. So single, you can insult her all night and she’ll still stay in your bed just for the company. Scored highly on The Tabs ‘sexiness’ rating for her Halloween costume. Can prepare you a delicious Iceland ‘meal in a bag’. Looking for a sugar daddy for when she inevitably becomes an unemployed Business graduate. She asked to be nominated just for a bit of attention."

Tinashe is a first year medic, his Instagram is @tinasheshonhiwaa. When we spoke to Tinashe about his nomination he said:

"Well I'm born in Zimbabwe but then grew up in Manchester. I'm musical as they come, I play: piano, acoustic guitar, bass guitar, drums and I sing and rap. I'm doing medicine so my head isn't empty and I'm single because the next person I get in a relationship with is MY WIFE!!! I already know who my wife is she just doesn't know it yet." 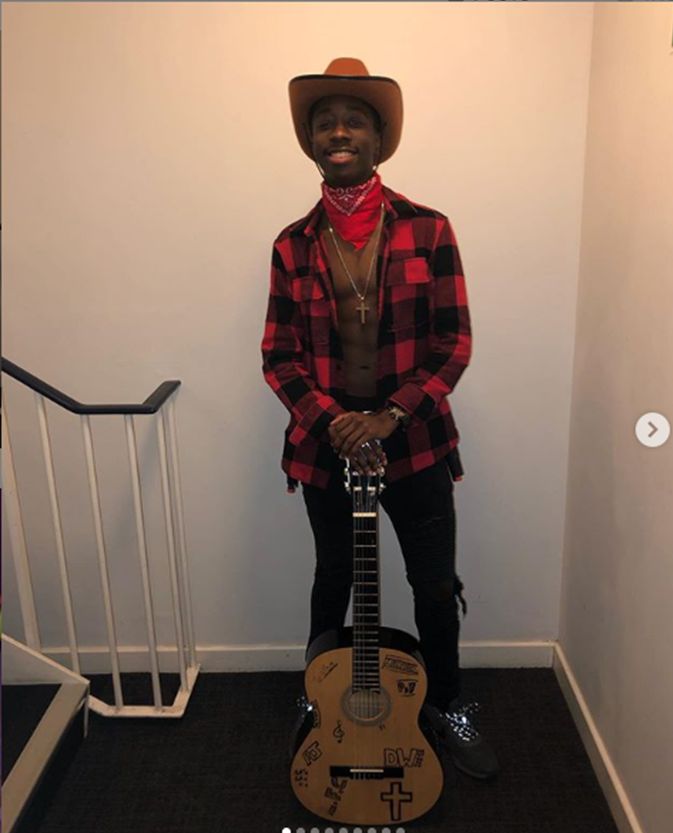 One of the people who nominated Tinashe said: "My BESTIEEE, Tinashe, is always the centre of attention. The biggest BNOC on campus, famous for his little pulls, deserves to be the HOTTEST ‘single’ of the year. His dance skills are second to none, just like his amazing personality (and his eight pack). He’s the biggest waste man (how does a medic student not know what an appendix is?) but we love him all the same. I know he’s going to love this!! Please vote for him!!"

George Theakston is a second year maths student, his instagram is @theakstonlad. When we spoke to George he said:

"I'm a second year maths student and I'm Bi (feel free to use an all bi-myself pun to describe me). I'm either always at the gym, playing guitar at an obnoxious volume or at a bar"

The person who nominated George as Lancaster's Hottest Single said: "They pull every night out but they're an idiot who doesn't realise so this should make them realise they're actually a cutie. Rocking that white boy style, they play guitar so you know what them fingers do."

Morgan is a third year geography student, his instagram is @morgan_winyard. When we spoke to Morgan about his nomination he told us a little about himself and what he's looking for:

"Well, I'm a third year Geographer, I'm a musician, love travelling and exploring new places. Never been in a relationship, but looking for someone with a banging personality to make me smile!" 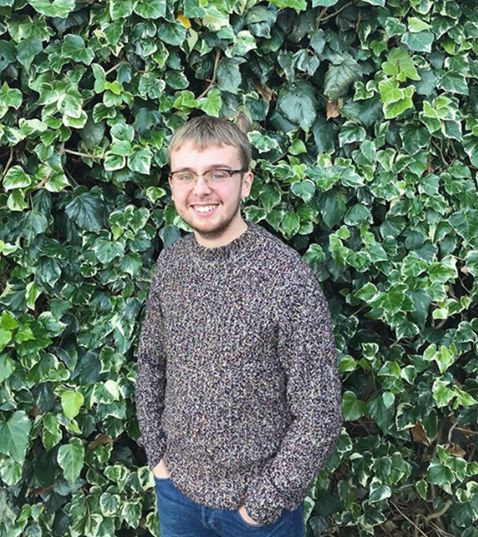 The person who nominated Morgan said: "Because he's an absolute catch and gets all those tinder dates. He's also got the banging personality to match the banging looks."